As was announced earlier this month, Mike Holmes has been given the opportunity to host a prime time reality series on the FOX Broadcasting Network (home of the Simpsons, not the news network, although both are owned by the same parent company). The show will be called Home Free and gives nine deserving couples the chance to win their dream home. For more information about the series, see Mike Holmes to Host "Home Free" New Reality TV Series on Fox Network. Today, Mike Holmes was an attendee at the 2015 FOX Programming Presentation in New York City. The star-studded event was held at Wollman Rink in Central Park. The purpose of the event was for FOX to announce their new primetime series for the 2015-2016 season. Photos of the even were released today, and it appears Mike, whose entourage included his daughter Amanda, was all smiles. 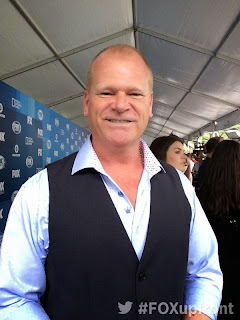 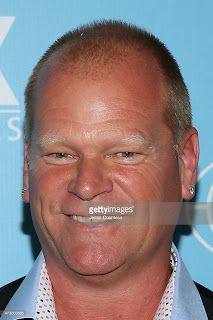 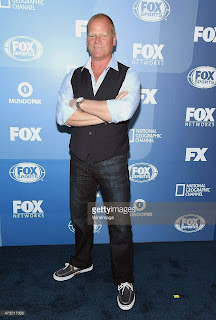 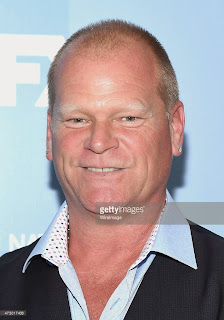 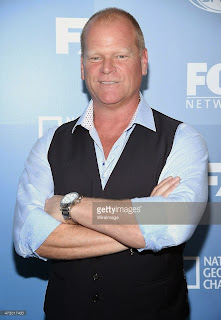 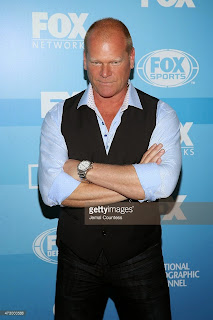 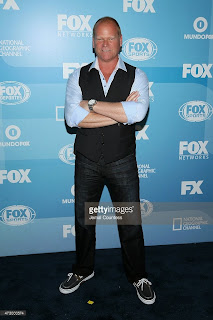 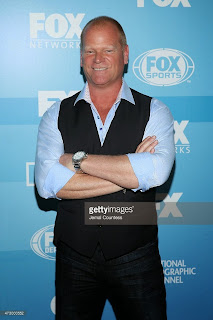