Mike Holmes is not quick to endorse any product. Any time he attaches his name to something, consumers can know that Mike has not only tested it and used it on other people's homes, but would use it in his own home as well. Earlier this year in June, Mike Holmes announced a partnership with North America's leading manufacture of stone wool insulation products, ROXUL (see Mike Holmes and ROXUL Launch Partnership for more information). Mike Holmes has been using this product for years, and it's a familiar brand if you watch any of his shows. In fact, in March of this year, Mike and his crew (including Glen,  his son Mike Jr. and daughter Sherry, who is heard laughing and snorting in background) released this 50 second video called Hashtag Insulation, in which they poke fun of the social media phenomena of hashtagging words to start trends:

Yesterday, ROXUL's YouTube channel posted this video of Mike and son installing ROXUL ComfortBatt insulation, and ROXUL Comfortboard, which is a rigid mineral wool insulation sheathing board, inside of a basement. Mike explains how the product has become part of his own minimum code because of it's water and fire resistance. It's also incredibly easy to install, and is Holmes-approved as a DIY project for capable homeowners, assuming they visit DIYWithROXUL.com first and do their homework. 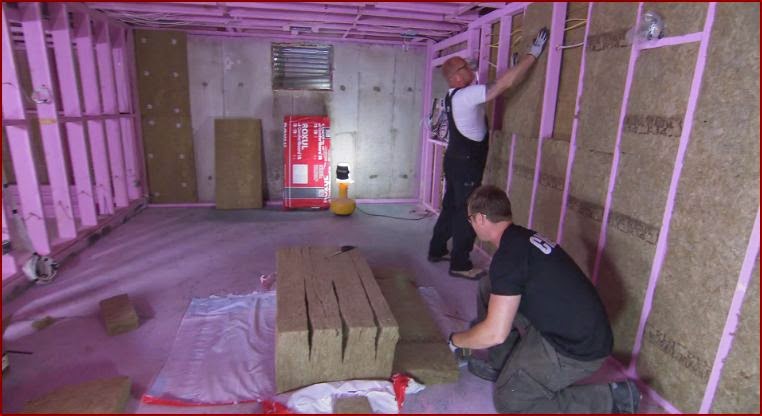 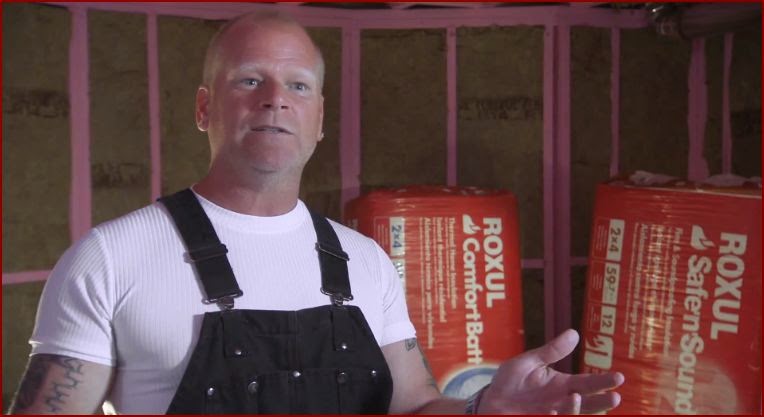 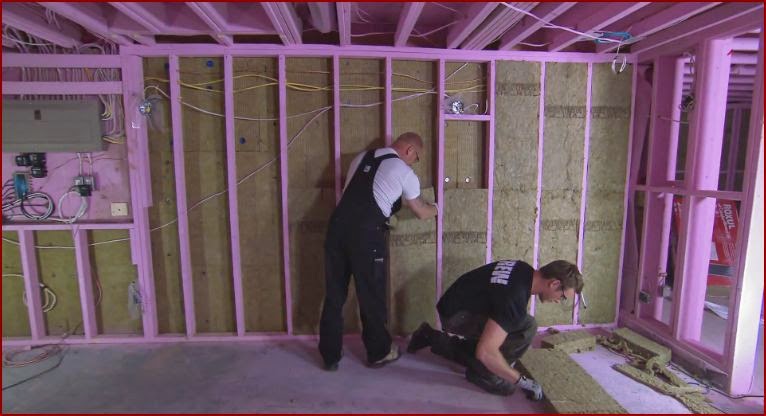 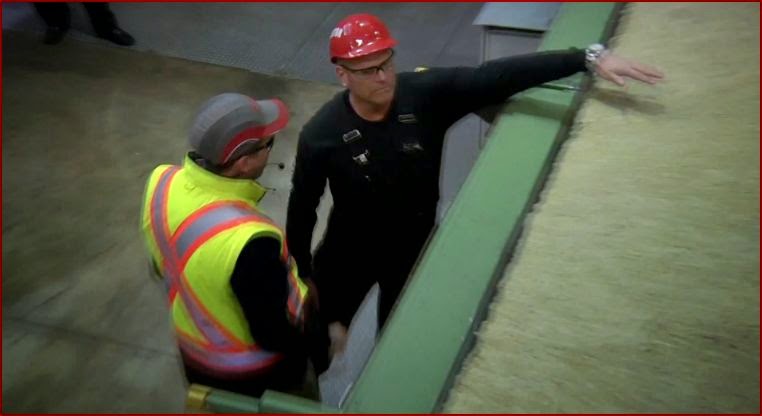 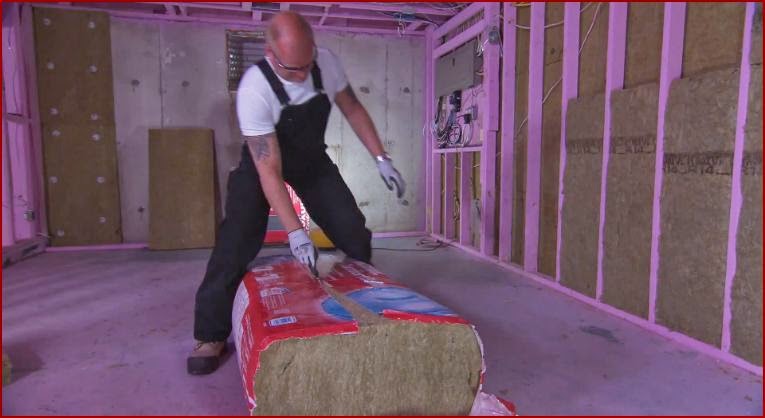 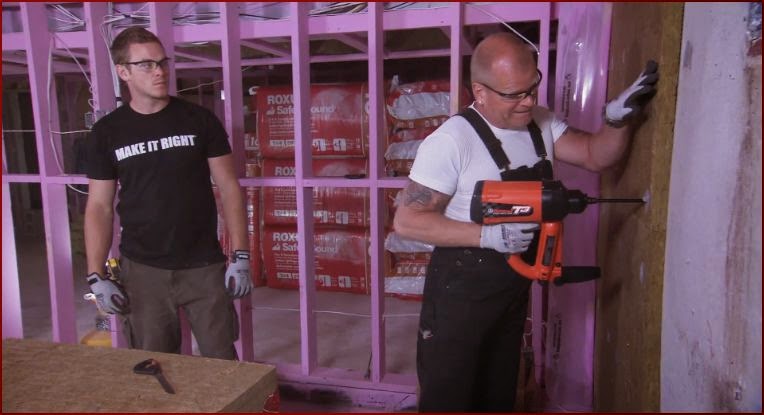 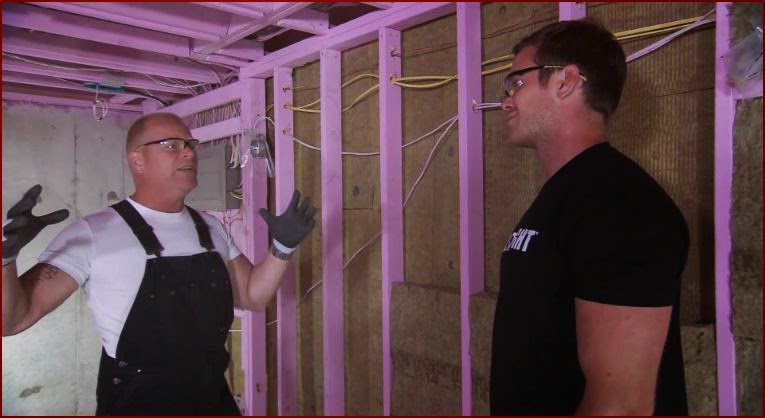