Interview with Mike Holmes on Holmes Makes it Right

Here's another great interview with Mike Holmes from HGTV Canada. In this video, Mike talks about his new show and why it's called "HOLMES Makes It Right" instead of just "Make It Right." There's also more little factoids about the new show which premiered in Canada on October 16 and will premiere in the US in early 2013.

UPDATE 11/19/12
Occasionally HGTV Canada will post a video, and then mysteriously the address for the video changes. This is the case for the interview with Mike spoken of above. Unfortunately, HGTV has disable this video from being embedded, so in order to watch it, visit it at its HGTV Canada YouTube address.

Pictures from the interview: 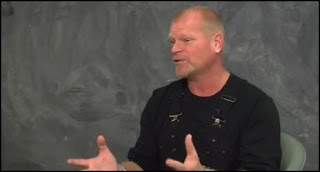 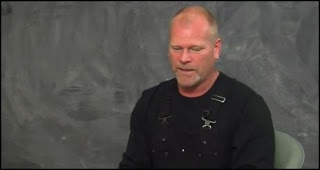 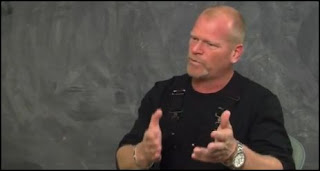 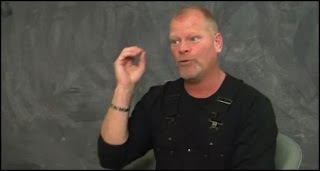