Mike Holmes on The Hour With George Stroumboulopulos

I'm not sure how recent this video is (there's no date on it) but it's new to me, so it's new to the Holmes Spot! I believe it was recorded some time around 2009, drawing cues from some of their conversations. Mike Holmes was a guest on the CBC hit show The Hour hosted by George Stroumboulopulos (I hope I spelled that right!) talking about the project One Million Acts of Green, in which people log their "green" activities to inspire other people to also conserve energy. Mike's segment starts at the 18 minute mark, in which he literally threatens bodily harm to an intern for not recycling a soda can -- all in jest, though, the point being that recycling is easy and important, so why not do it? His segment then picks back up at the 23 minute mark, where he and George discuss the importance of going "green" in the way we build our homes. Mike talked about the importance of consumers demanding low or zero VOC (volatile organic compound) paint, mold resistant drywall, and other building materials which are better for you and better for the environment. If the demand is there, then stores will have no choice but to meet that demand. He stated that builders aren't going to make the switch to healthier and better materials on their own, it's going to take public outcry and perhaps a little persuasion from the government to change things. George then asked Mike the question that was perhaps on many people's minds, when is Mike going to run for public office, to which Mike replied emphatically -- never! "Should I? Mmmm...no," he stated with a chuckle.

Watch Mike Holmes on The Hour on the CBC website. (Mike's segments start at the 18 minute and 23 minute marks.) 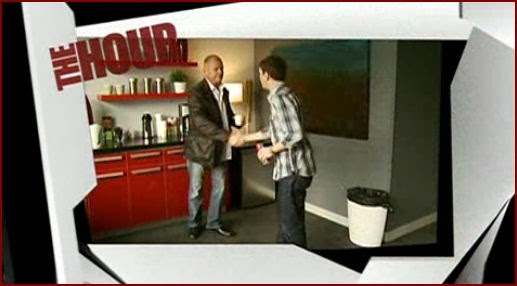 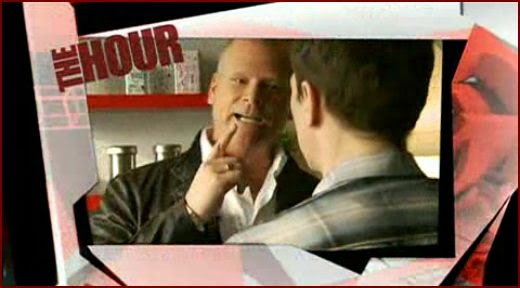 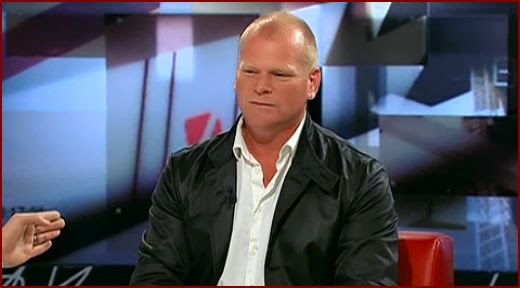 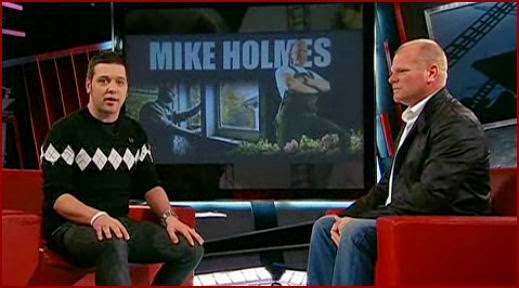 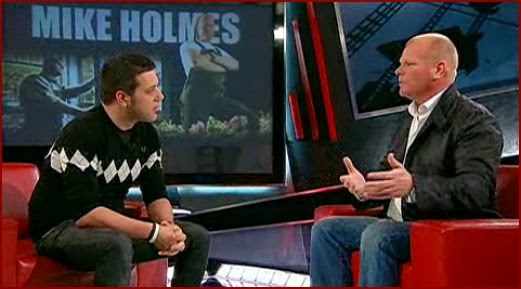