Mike Holmes is a fan of all things manly and made of steel. Power tools, jet skis, snow mobiles, and yes, Mike Holmes is a big fan of muscle cars, especially his midnight blue 2012 Ford Mustang Boss 302. Mike has shown off his car in a number of shows for charity, such as the SickKids Charity Open House put on by DaSilva Racing. The Boss 302 has a price tag of around $60,000.

Today on Facebook, Mike Holmes posted a glossy, magazine-ad style photo of himself in his very awesome car. I'm wondering if this is a teaser for something bigger? Guess we'll have to wait and see! 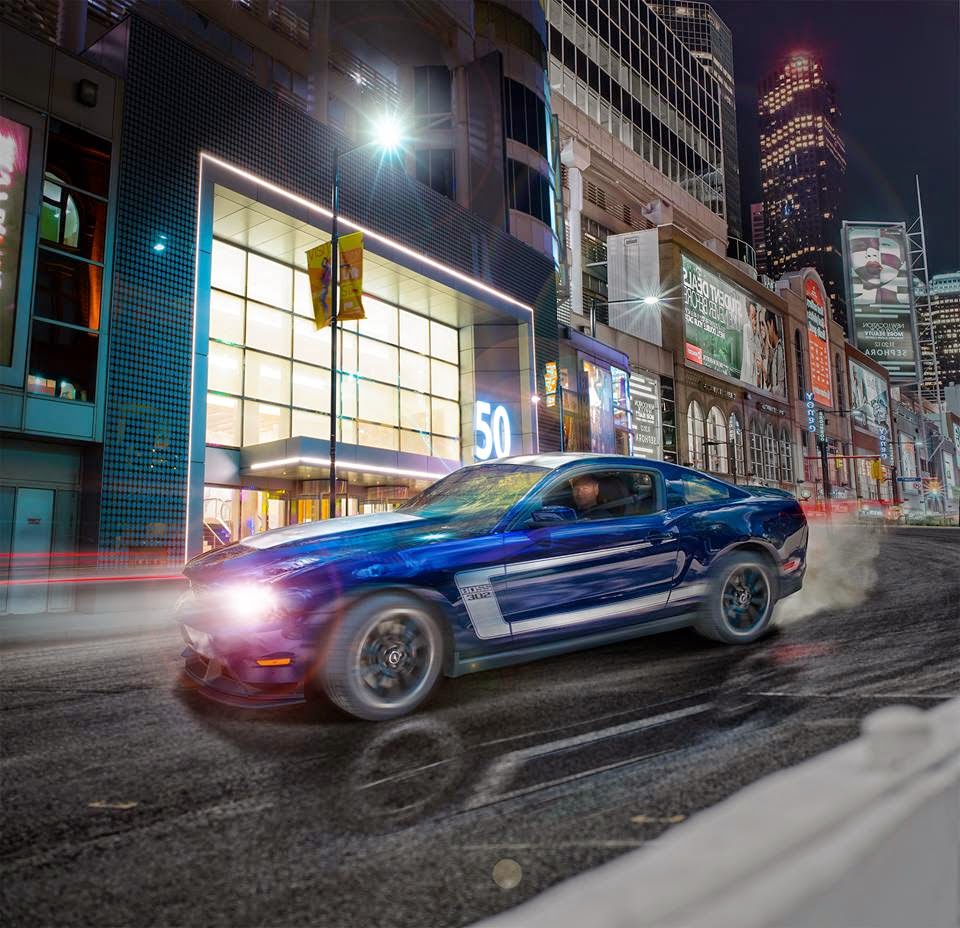 More photos of Mike Holmes and his Ford Mustang Boss 302: 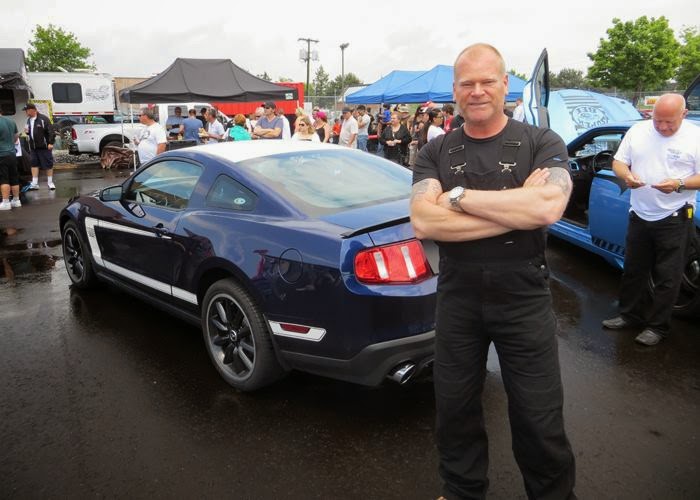 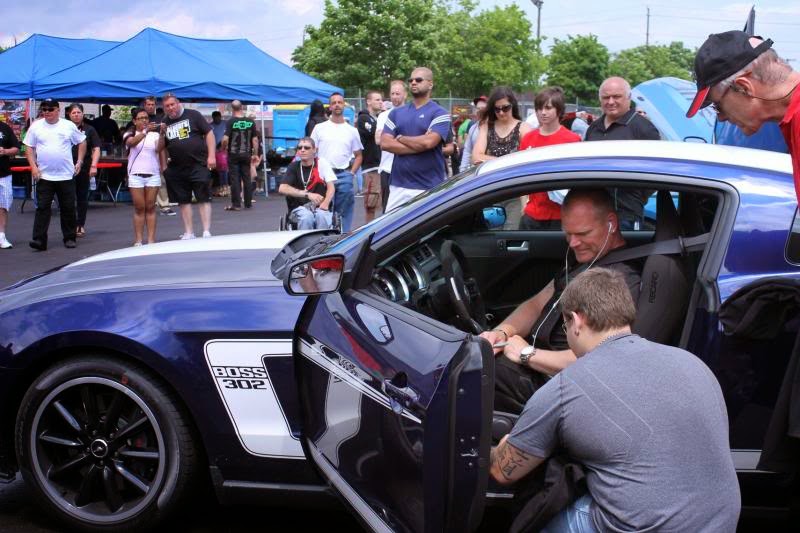