Mike Holmes and his son MJ are in Leipzig, Germany cheering on Team Canada for the WorldSkills competition. Mike has been posting updates on his Facebook page.

Yesterday, Mike and MJ spent some time sightseeing at some of the beautiful historic churches, such as St. Thomas Church, where many of Bach's famous pieces were performed. Martin Luther also gave a sermon there in the 1500's, and other great composers such as Felix Mendelssohn, Wagner, and Mozart also have ties there (yes, I am a geek).

MJ hung out with the landscapers... well, at the very least, he warmed up with them!

Lastly, Mike and MJ spent some time on the Autobahn in a Porsche! All that was missing was a sexy blond!

On July 4, Mike addressed the audience at the WorldSkills Leaders Forum regarding his wish to have the competition televised around the world. He was then honored by being made a WorldSkills Ambassador! The story even made the front page of the WorldSkills website! Read all about it in the article below, and then view some of the amazing pictures from Mike's address!

Lula and Holmes wow the audience of the Leaders Forum in Leipzig!


President Lula reminisced of his past experiences in the industrial sector and his passion for vocational training. Through this passion, he has initiated a number of programs in vocational skills and training for his country.


David Hoey, CEO of WorldSkills International, presented President Lula with a special edition of the WorldSkills Leipzig 2013 gold medallion for his dedication to the skills movement in Brazil.


Mike Holmes, Canada’s Most Trusted Contractor, skilled trades advocate and star of the hit series, 'Holmes on Homes' on HGTV inspired the audience and expressed his wish to have the Competition televised around the world by 2015. Mike is the National Spokesperson for Skills Canada and supports education on the importance of quality workmanship, safety and training.


Mike is committed to showing the world what WorldSkills is, and how excellence in vocational skills deserves to be showcased on a global platform.


"I want youth to see, taste, smell and feel the passion that WorldSkills Competitors have for their trades."


Holmes spoke to the shortage of skilled workers world-wide, and that by 2016 there will be 1.5-million skilled-job vacancies in Canada alone. During the WorldSkills Leaders Forum, Mike also accepted the role of being a WorldSkills Ambassador.


For high resolution photos of the event please visit: http://www.flickr.com/WorldSkills 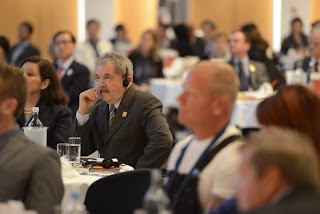 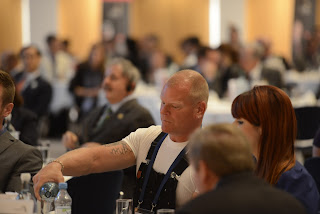 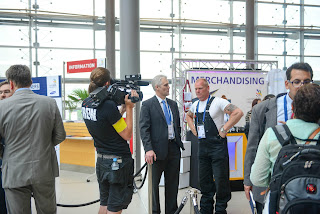 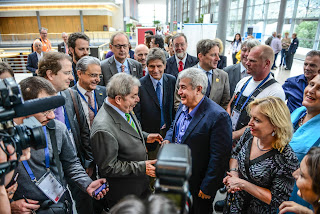 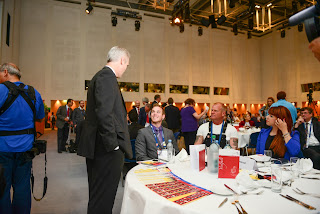 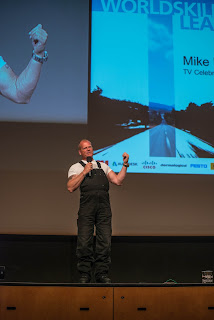 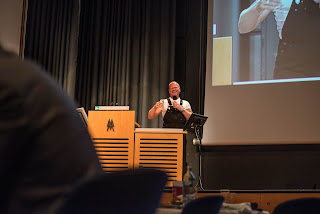 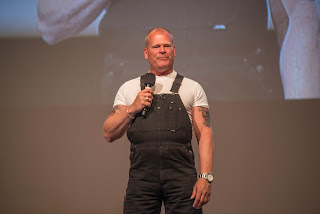 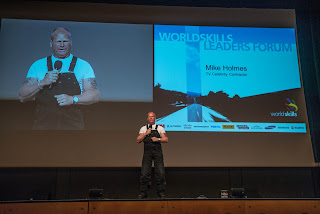 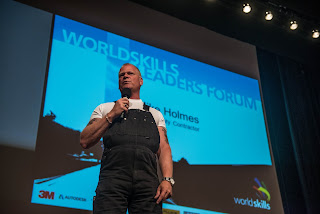 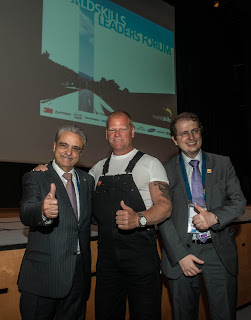 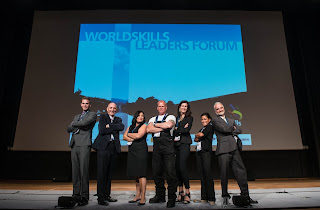 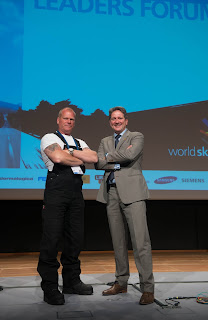 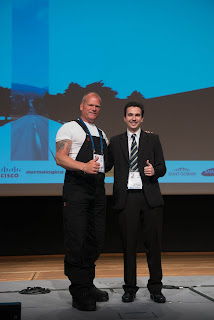 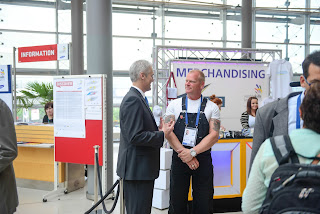 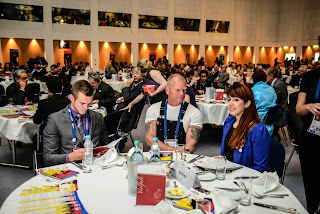 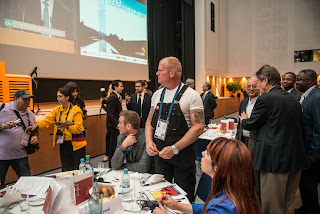 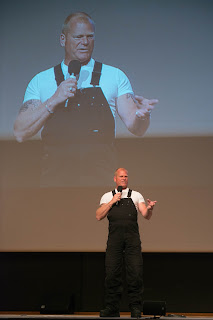 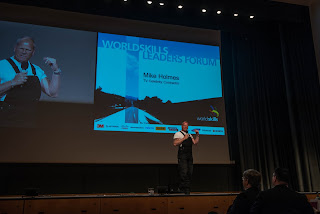 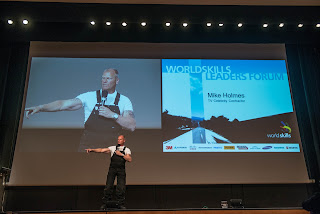 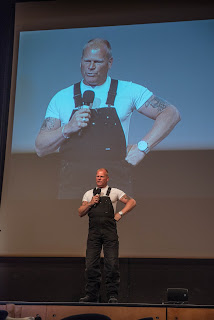 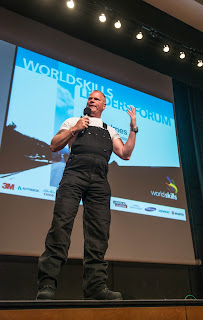 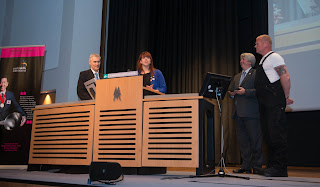 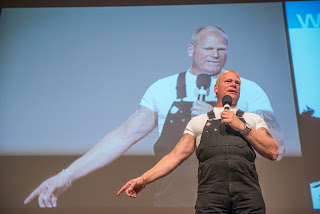 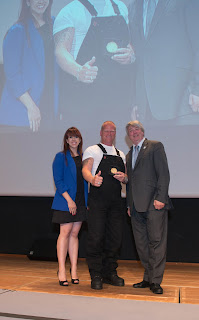 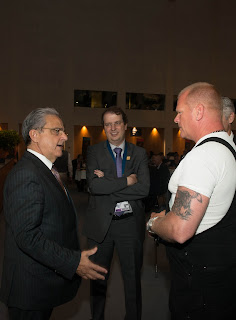 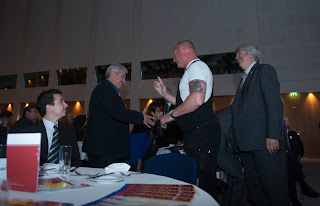 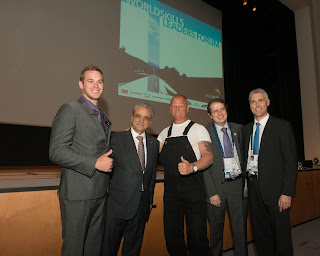 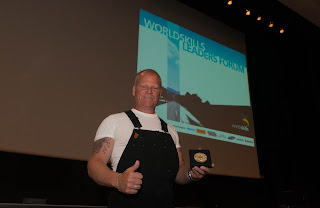 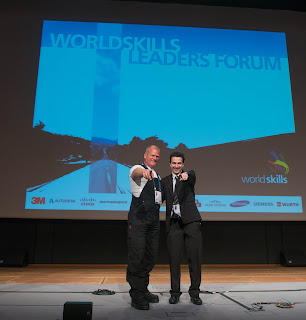