On July 5, Mike Holmes addressed the WorldSkills Leaders forum in Leipzig, Germany. After giving a little biographical information about himself and his shows, he discussed the importance of making the skilled trades appealing to young people. Due to a lack of interest by the youth in the skilled trades, there is an impending shortage of skilled tradespeople in the coming years. The WorldSkills competition is all about touching, feeling, and smelling the passion for the trades, and Mike argues that a great way to inspire young people would be televise the competition. He feels that if the Olympics can work on television, so can WorldSkills, and he believes that it could become even bigger than the Olympics.

After his address, Mike was presented with a special edition WorldSkills gold medal and was given the honor of becoming an official WorldSkills Ambassador. 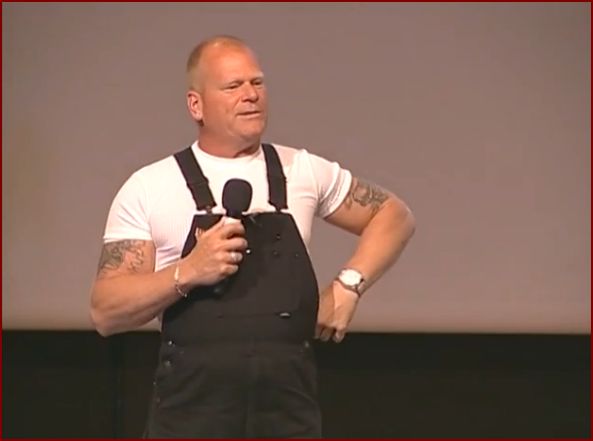 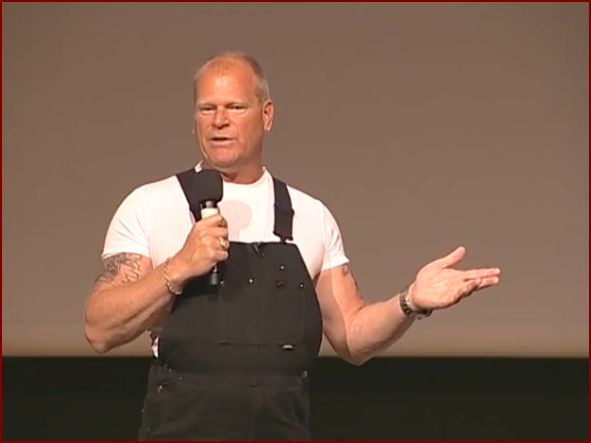 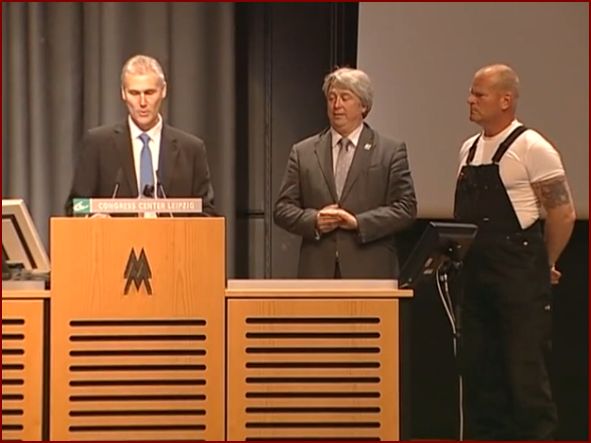 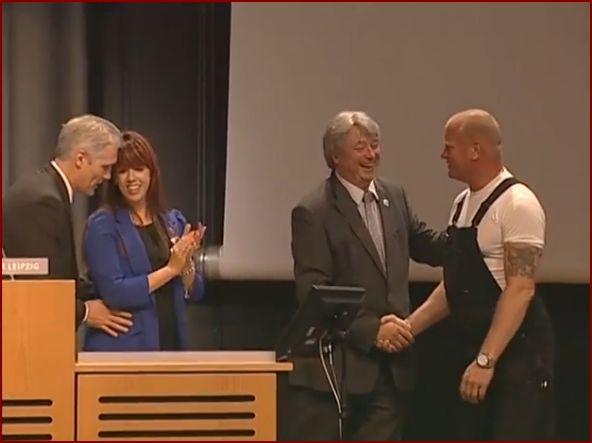 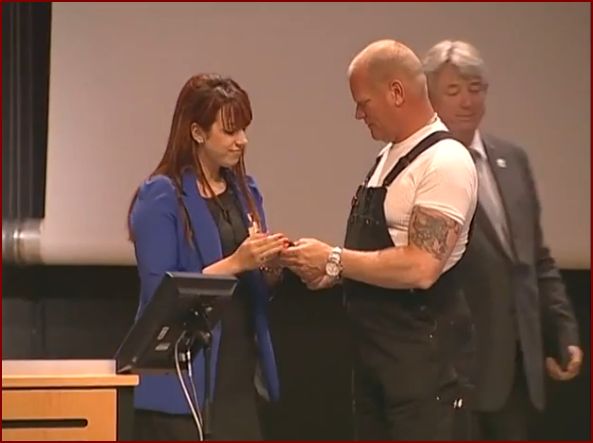 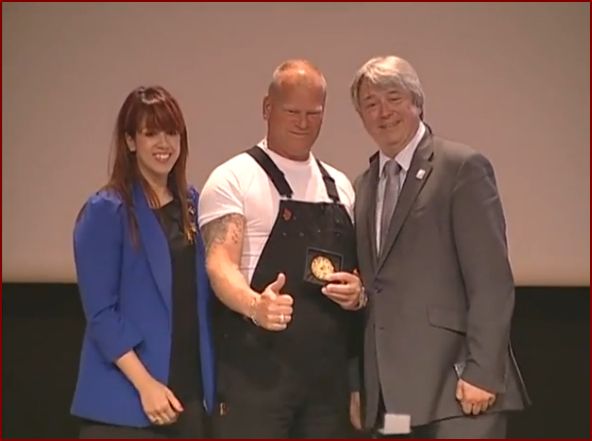 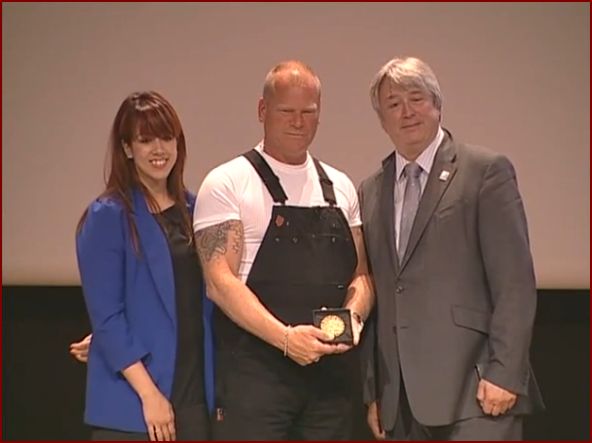 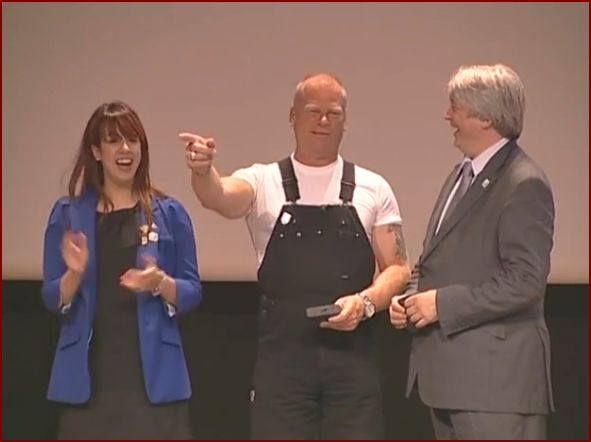