I originally saw this story back in June, but let it pass because there was so much going on with Mike Holmes and because Mike was not directly connected. But when I saw this video posted on the PinkWood Facebook page, I knew that it was completely worth mentioning.

If you don't know what PinkWood is, you don't watch enough Holmes on Homes. Mike loves coated lumbers (in fact, he even wrote a column about it not too long ago!) PinkWood is a specially treated coated lumber that is mold resistant and fire retardant. As you'll see from this video, when exposed to extreme temperatures, PinkWood "bubbles" instead of burns, giving firefighters (and you) more time. It's truly a superior building material that Mike Holmes not only endorses, but also uses.

About a month ago, Holmes Approved builder Campbell Custom Homes in Saskatoon showcased a pink house made entirely from PinkWood in an effort to raise money for a breast health center. Although Mike couldn't personally attend the opening, Mike Jr. made an excellent fill-in for his dad to show their continued support. The home stands as the first Mike Holmes Approved home in Saskatchewan. 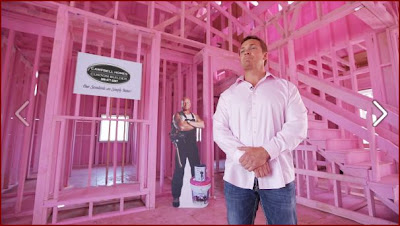 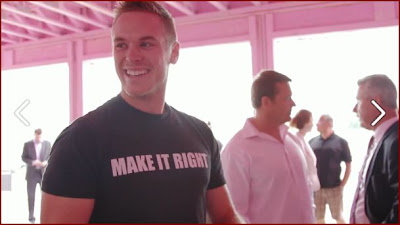 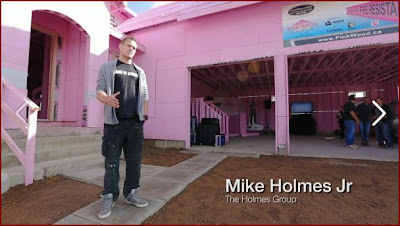 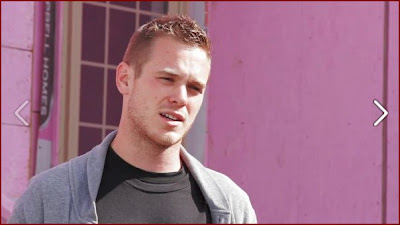