On Monday, July 14, the interview with Mike Holmes that was filmed way back in March of this year finally aired on the hit Canadian late night talk show George Stroumboulopoulos Tonight. Mike is pretty boisterous during interviews, and is never shy to make a candid confession here and there. For instance, did you know Mike dabbled as a thespian when one of his favorite teachers selected him to play the Artful Dodger in Oliver! a play based on the Dickens novel Oliver Twist. Well Mike Holmes, consider yourself lucky that YouTube and cell phone cameras did not exist when you were 13 years old! Mike also discusses some ideas he's been mulling around in his head for new shows, including a show featuring his kids and other young contractors. The purpose? To show young people that you can make good money working in the trades, and that it is a viable career option. 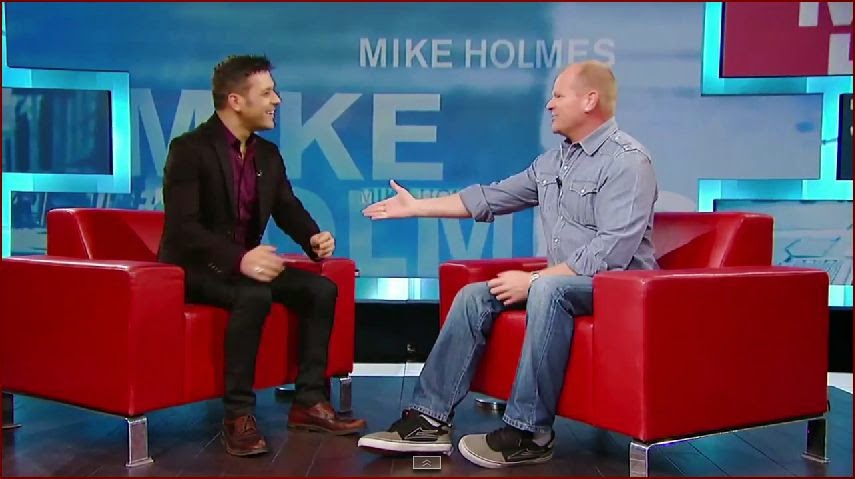 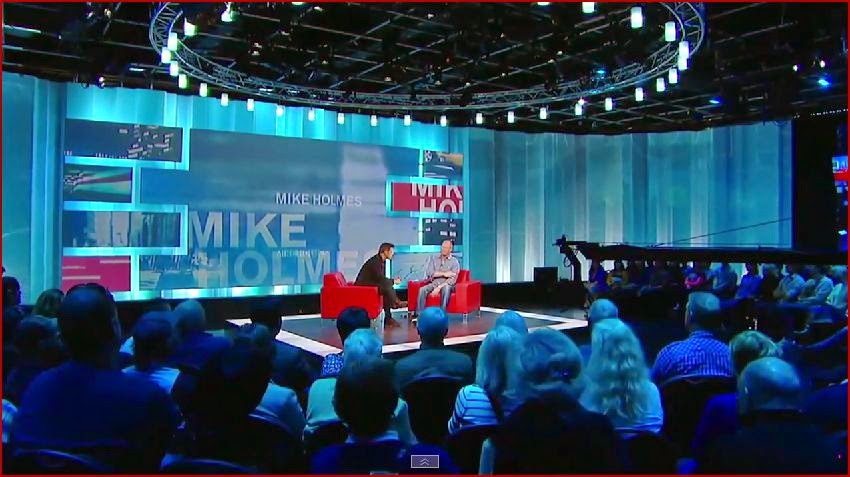 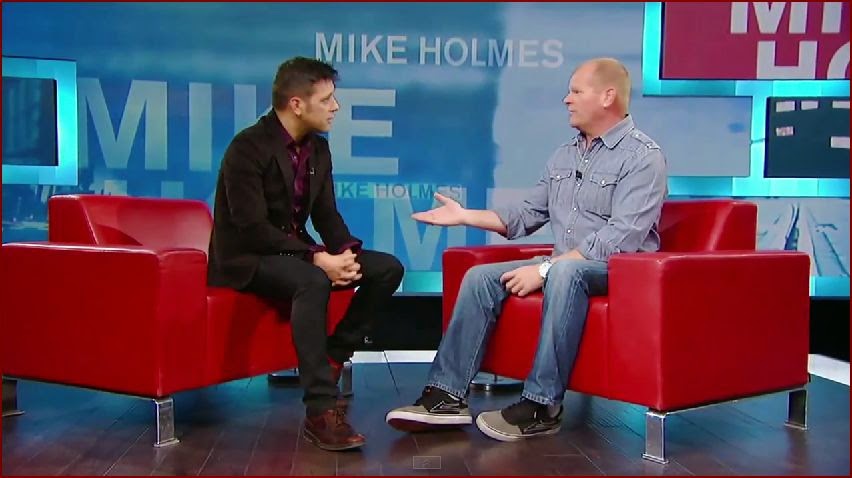 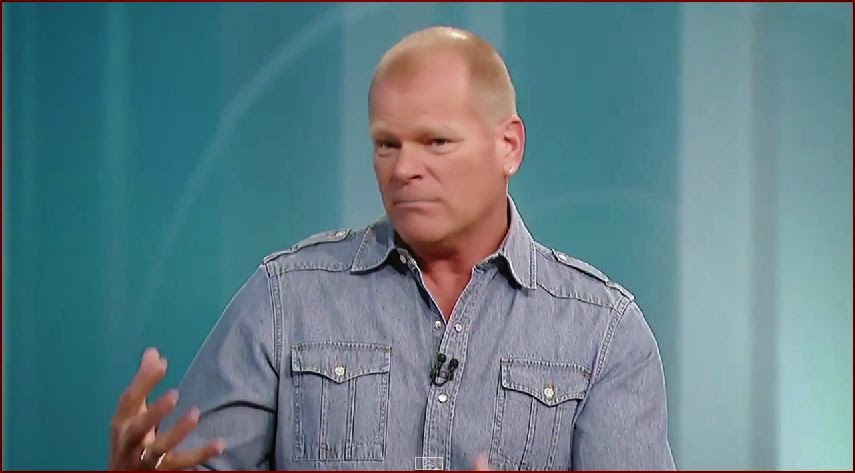 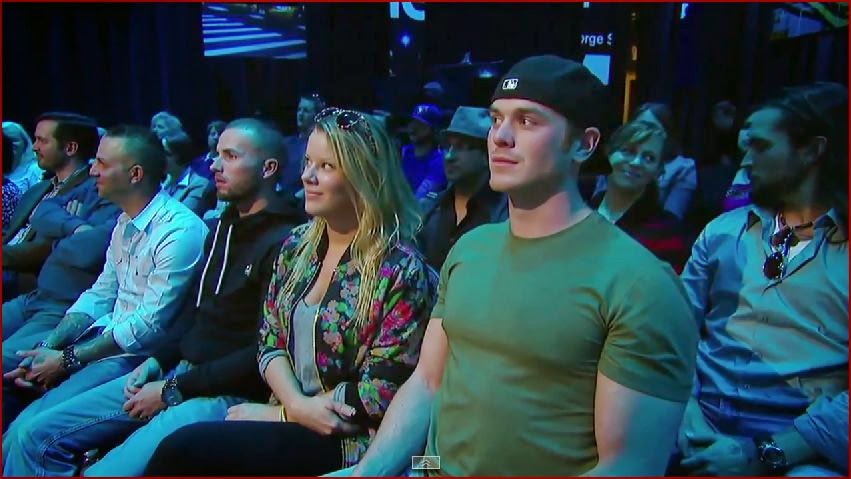