Mike Holmes: Flood-Affected Homes in High River Should Be Torn Down

In June of 2013, Calgary, Alberta Canada was hit with a massive flood, which devastated the town of High River and the surrounding areas. Mike Holmes initially toured the flood damaged areas, and has since pledged his support to the recovery effort.

In this Global News story, Mike Holmes is using his power and influence to put pressure on officials such as Recovery and Restoration Minister Rick Fraser to "make it right" for the people of High River. He argues that you can't fix a home where waters have exceeded the basement into the first floor of the home, and if you try to, you'll have problems with the house forever. Instead, the recovery funds should be used to tear down and rebuild those homes severely effected.

CALGARY- The flood-devastated town of High River is getting some high-profile help.
It’s been two months since the June flood, but thousands are still out of their homes—which the government has been telling residents not to tear down.
“It drives you crazy. Purgatory is how I describe it,” says resident Lisa Szabon-Smith. “This is hard. We’re expecting our first child and we’re trying to focus on the home we were going to bring him to, [but] every time we ask the government questions we’re patronized.”
Fortunately, homeowners now have an ally in the man who has made a career rescuing people from damaged homes—Mike Holmes.
“When the water has exceeded into the first floor of the home, that home should come down,” says the HGTV host. “There is no fixing that. I don’t care what anyone says, you can’t fix it.”
He adds that starting over is the only option, for some badly-damaged homes.
“Take it down, build it smarter. If you try and fix it, you’re going to have problems.”
Residents are meeting with officials about remediation and recovery, and say they just want to move forward.
“I do it all day long,” complains homeowner Sarah Bruinsma. “I neglect my children, I neglect my job, because I still have a house that is unsafe that I can’t take my children to.”
Affected residents are requesting a lump sum payment from the government, so they have the financial freedom to make a decision about the future of their homes.

Pictures (from the video): 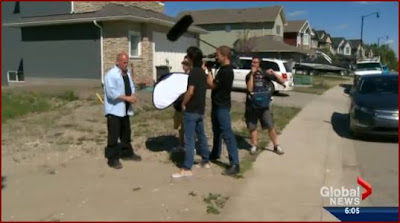 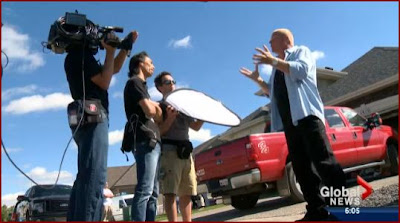 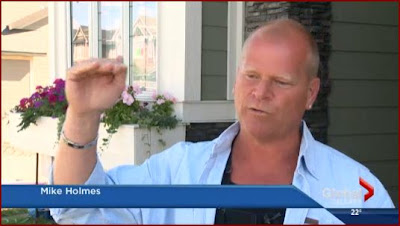 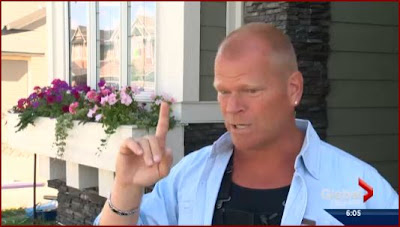 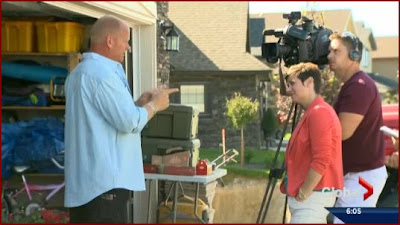