Canada is a unique country that embraces two official languages, English and French. In Quebec, a province that embraces their French side a little more than their English (that might be a bit of an understatement), they have what I can only describe as a French language version of HGTV called CASA. CASA runs some shows which typically air on HGTV, such as Holmes on Homes and Holmes Makes It Right (see Holmes Le Fait Bien for more information). On February 7 of this year, Mike Holmes attended a home show in Montreal, the ExpoHabitation de Montréal, where he meeted and greeted his fans. CASA TV was also in attendance and took a moment to ask Mike about his book.

I can't understand a word of French, so I used Google translate to interpret the CASA website for me. Below is the "translated" blurb from CASATV.com:

Two of the headliners of the chain CASA, Mike Holmes and Karyne Beauregard, were present at the ExpoHabitation show, which was held from 6 to 9 February at Olympic Stadium. Chloé Bergeron went to meet them.

The chance to win a copy of the Holmes Inspection (in English only) book, autographed by Mike Holmes!

To participate in the draw, nothing simpler! Correctly fill in the form below. To increase your chances of winning, enter every day! Only one entry per 24 hours is permitted.

Good luck!
[THE HOLMES SPOT EDITORIAL: To watch the video, which couldn't be embedded, visit the CASA link. Mike's segment begins at around the 2:25 mark] 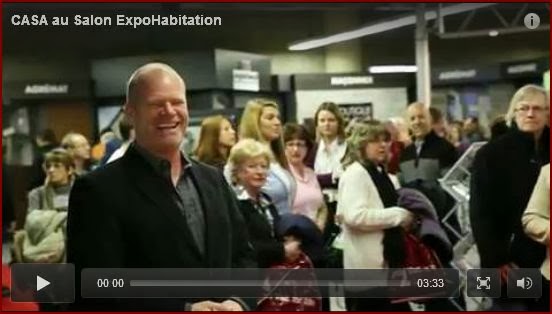 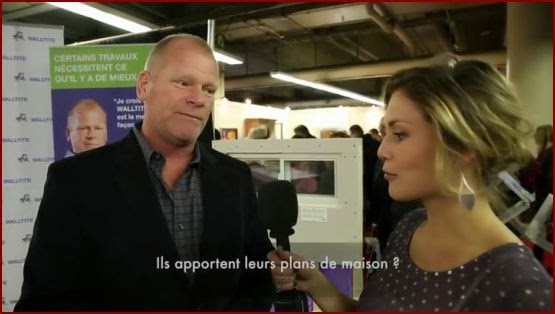 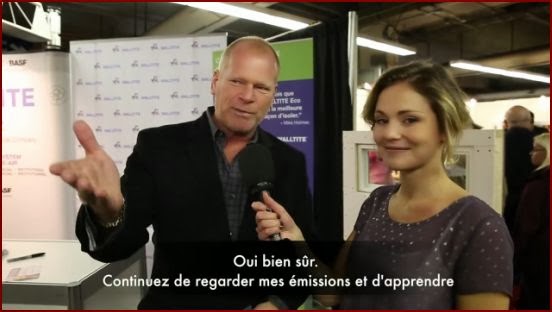 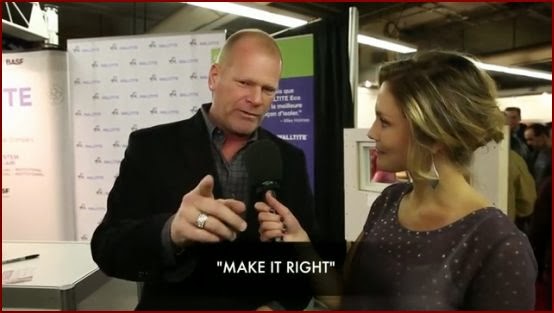