Yesterday on Facebook, Mike Holmes announced that he was boarding a plane and heading off to Edmonton to be the keynote speaker for the Canadian Housing and Renewal Association.

Just boarded the plane and I am on my way to #Edmonton.
I'm a keynote speaker for the Canadian Housing and Renewal Association Congress starting tomorrow.
Excited for this one!

It seems that Mike Holmes had a very busy day today in the city of Edmonton. He attended the ribbon cutting ceremony for the Metis Boyle Renaissance Tower, an affordable housing complex for seniors and people with disabilities. The project took 7 years to complete, and Mike Holmes has been a long-time supporter of the project. For more information about this project and Mike's involvement, see the following Holmes Spot blog entries:
Boyle Renaissance Project To Utilize Energy Efficient Technology
Holmes Takes on A Housing Project

The Edmonton Sun wrote an article about the event, stating this about Mike's presence at the event:

"Renaissance Tower was overseen by TV host Mike Holmes' Make it Right organization, to ensure it met high environmental sustainability standards. The tower employs solar panels and a unique co-generation system supplied by Enmax, which allows the tower and the adjacent Melcor YMCA Village to share hot water produced by the waste heat from electricity generation.
'There's a lot of different players here that want to make a difference, not just to do this for money,' said Holmes, who was on hand for the grand opening. 'I think that's really the bottom line here.'"

You can read the entire article here. The Edmonton Sun also posted some video coverage of the even, which can be viewed here. It took a few minutes to load on my computer, so be patient.

Photos from the Edmonton Sun: 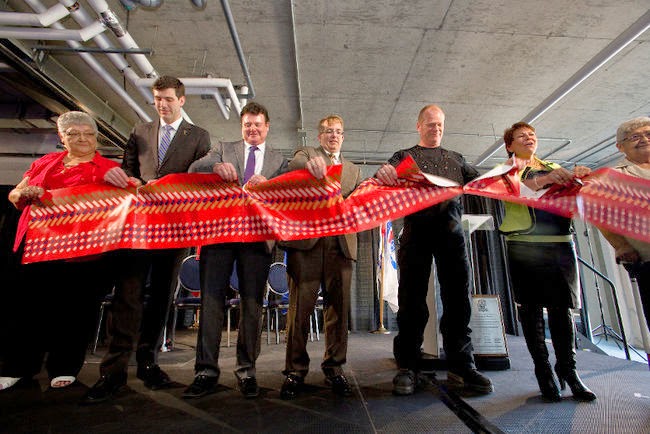 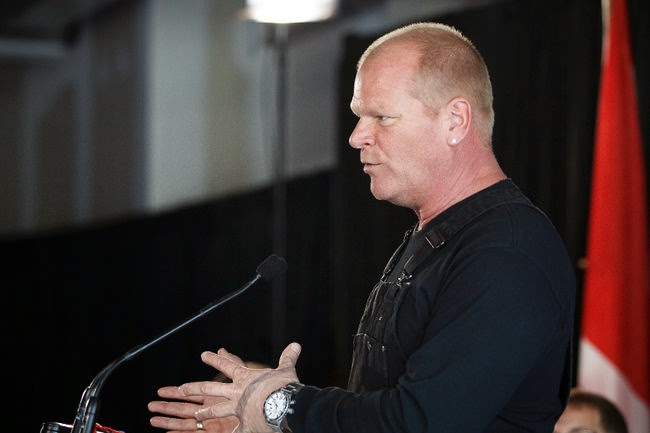 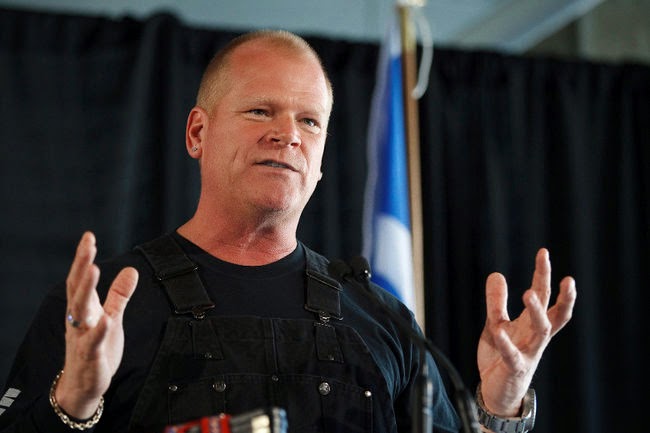 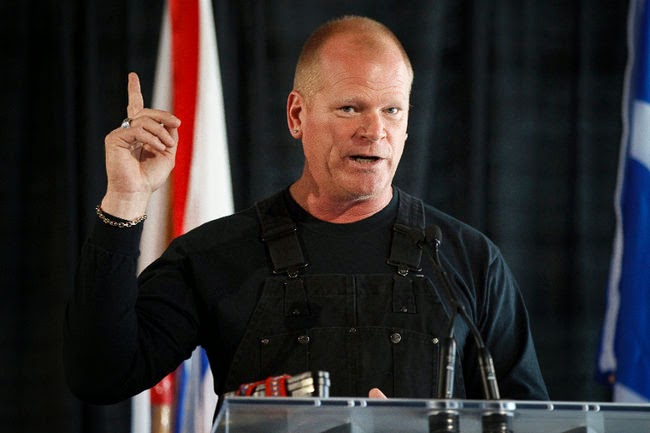 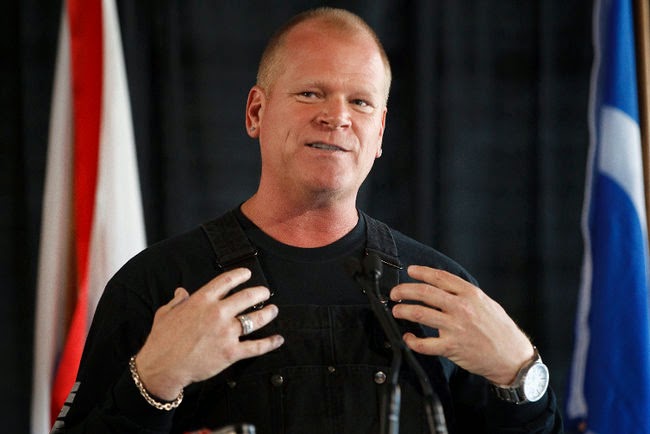 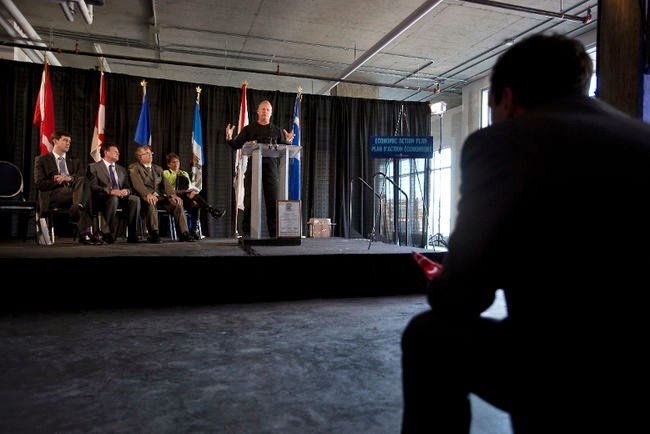 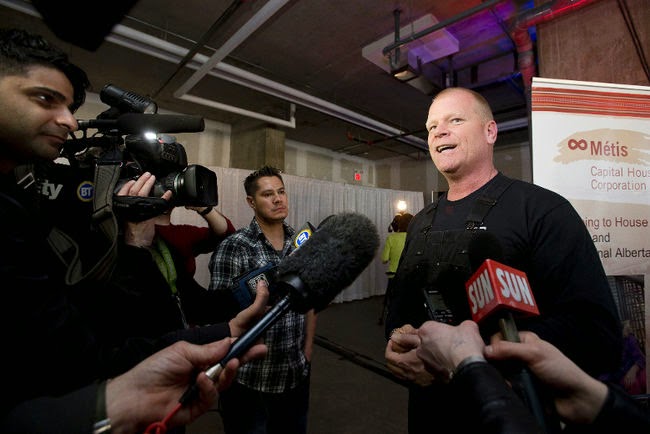 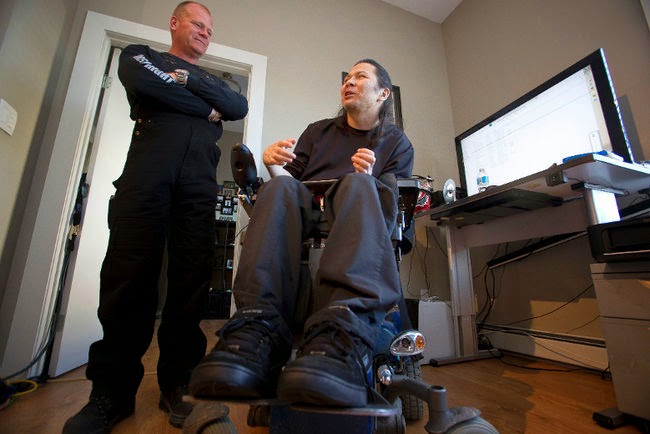 Here's another great article on the Boyle Renaissance Tower grand opening from DigitalJournal.com. In this article, a lot of information is given about the project itself. It discusses some of the accessibility features that the homes inside the tower incorporate to help their disabled and elderly residents live fuller lives. It describes Mike's involvement in the project in the following paragraph:

"Mike Holmes and his organization, the Holmes Group, were engaged by MCHC to provide expert consultation and project management. This partnership ensured the project met sustainable and energy-saving targets, while serving as a model for future affordable housing development." 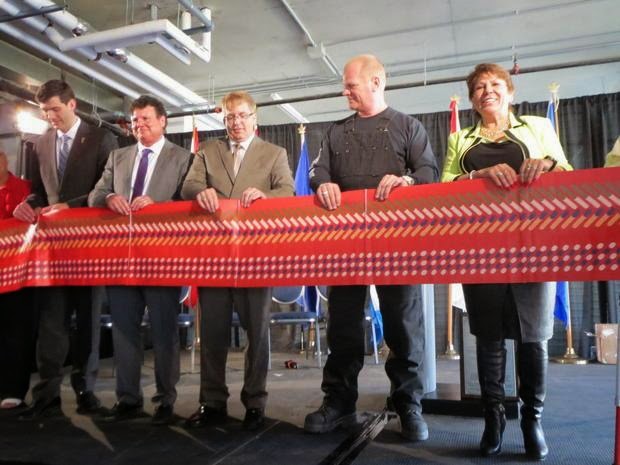 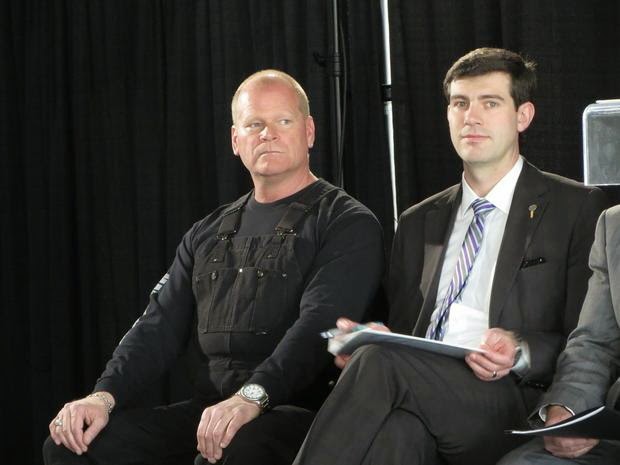