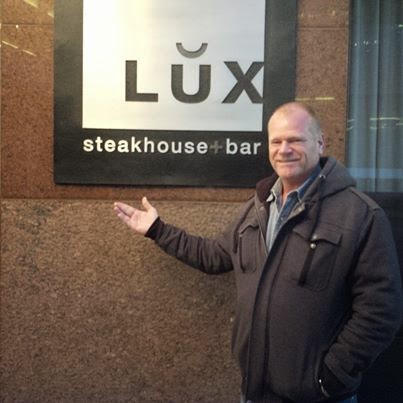 Mike stated on his Facebook page, "LUX Steakhouse + Bar has a steak knife with my name they keep in a special box for when I visit. Way to make me feel like a king!" To that I have to say, when you do so much for other people and give so much of yourself, you deserve to be treated like a king every once in a while!
Mike arrived in Vancouver on April 4, and was picked up in a very unusual ride. Instead of the usual town car, someone sent a Mercedes Limobook Sprinter to pick him up from the airport so he could ride in style. In case you don't know what a Limobrook Sprinter looks like, they look like this, and they are top of the line: 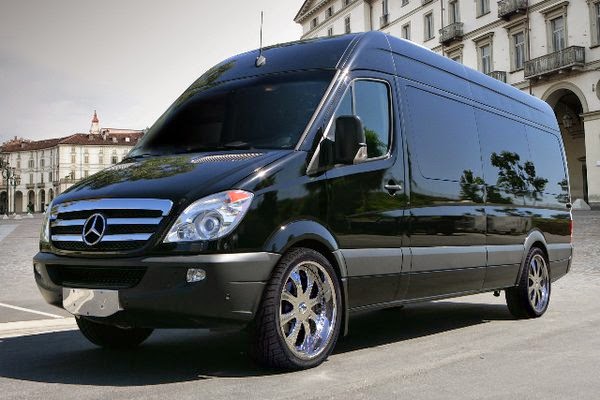 Mike posted this picture on his Facebook page, stating, "Arrived in #Vancouver. Instead of your typical town car this Mercedes Limobook Sprinter showed up to pick me up. The driver said it was sent as a thank you.Talk about riding in style!" 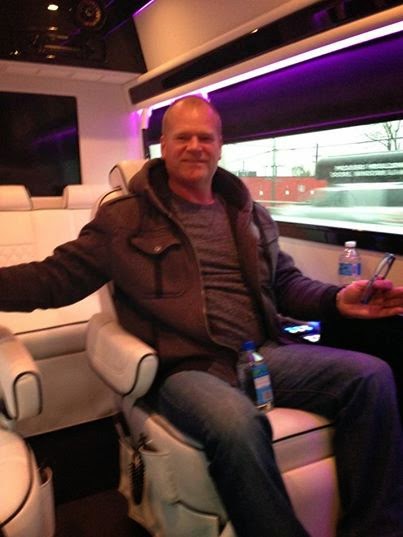 Later, Mike made a stop to buy some new clothes. Perhaps he was still feeling classy from the ride. Or perhaps Mike likes to pack light and needed a sport coat. Either way, Mike posted several photos from his shopping trip: 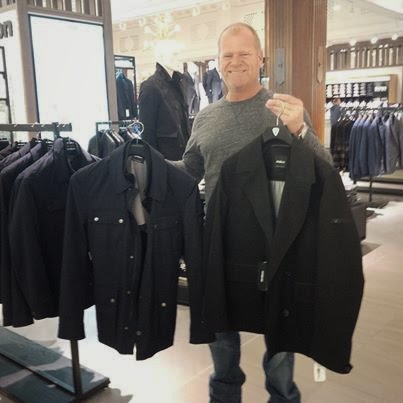 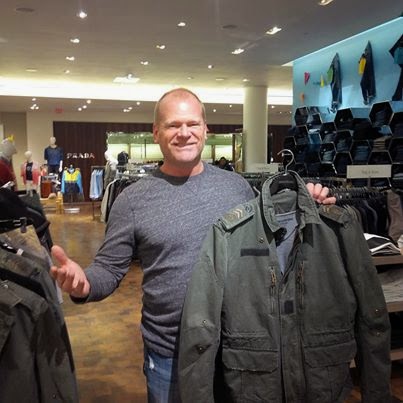 I normally balk at the thought of celebrities getting special treatment, but as I said before, Mike gives so much of himself to others that it's hard for people not to want to treat him extra special when he arrives. I know if I owned a restaurant, Mike could come in any time he wanted and sit at the best table. Mike's generosity makes others want to reciprocate, so when he sat down for dinner at  YEW seafood + bar, the chef treated Mike like a VIP. Pretty snazzy for just a contractor! Mike wrote, "Tonight I had the pleasure of going to YEW seafood + bar. Chef Ned Bell is an old friend and not only did he cook for me but he served me personally. An absolute honour. By far the best seafood flavours I've ever tasted!!" 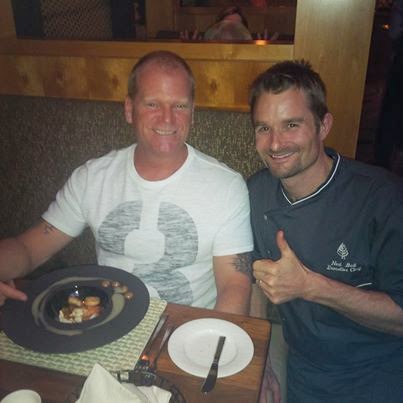 The next day, Mike was doing what he does best, meeting and greeting his fans at the Canadian Tire Home, Auto & Outdoor Show as a special guest of 3M Filtrete brand air filters. He posted a few photos on his Facebook page, stating "Did I mention I have the best fans?" I hope you mean it Mike, because you do have the best fans in the world! We love you because of who you are, so keep being you! 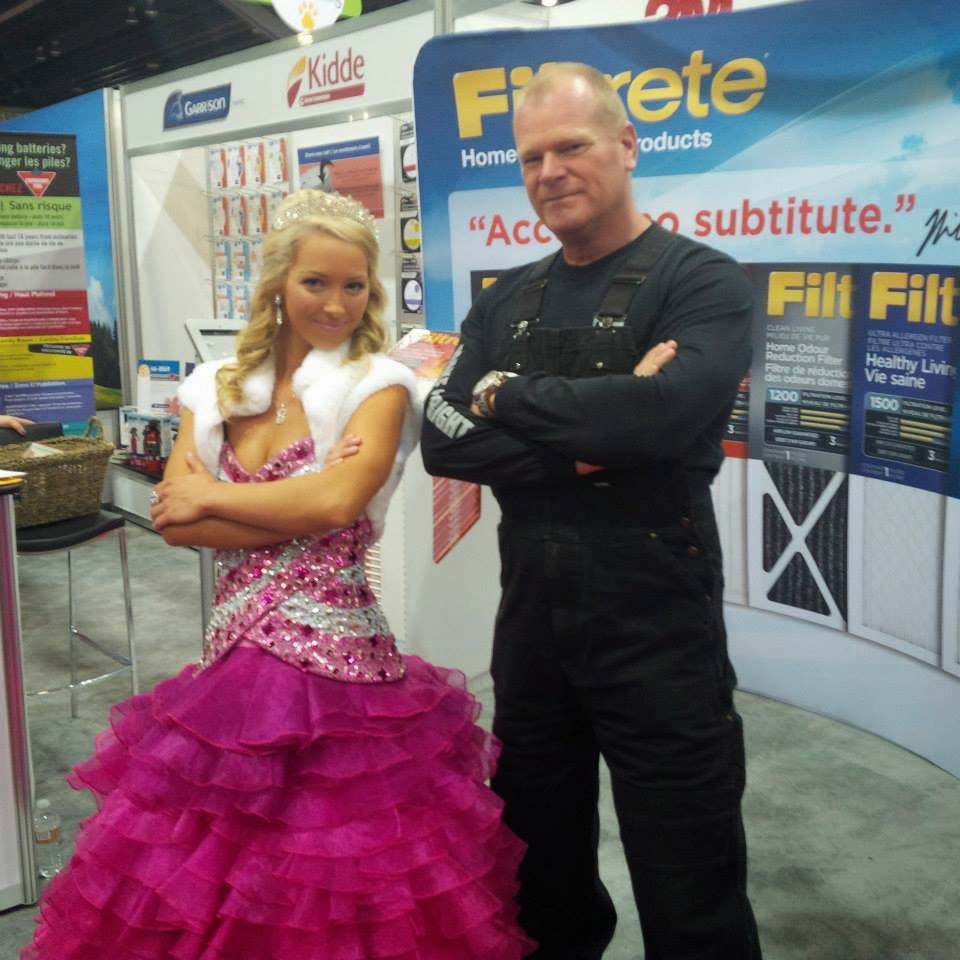