Yesterday on the Global News Morning Show, several of Global News' biggest names took the ice bucket challenge to raise awareness for ALS. Just before getting a bucket full of ice and freezing cold water dumped over his head, Anthony Robart challenged none other than Mike Holmes to do the same! Watch the video here.

It was confirmed today that the deed has been done. Mike Holmes has completed the ice bucket challenge. We are currently awaiting photographic evidence of the deed. Until then, we have no choice but to take Mike's word and will give him the benefit of the doubt that he took it like a man...

Edit: Well folks, here it is! Proof that Mike not only completed the ice bucket challenge, but did so in style! And with minimal cursing!

Just before the drop. Photo courtesy of Ben DaPonte: 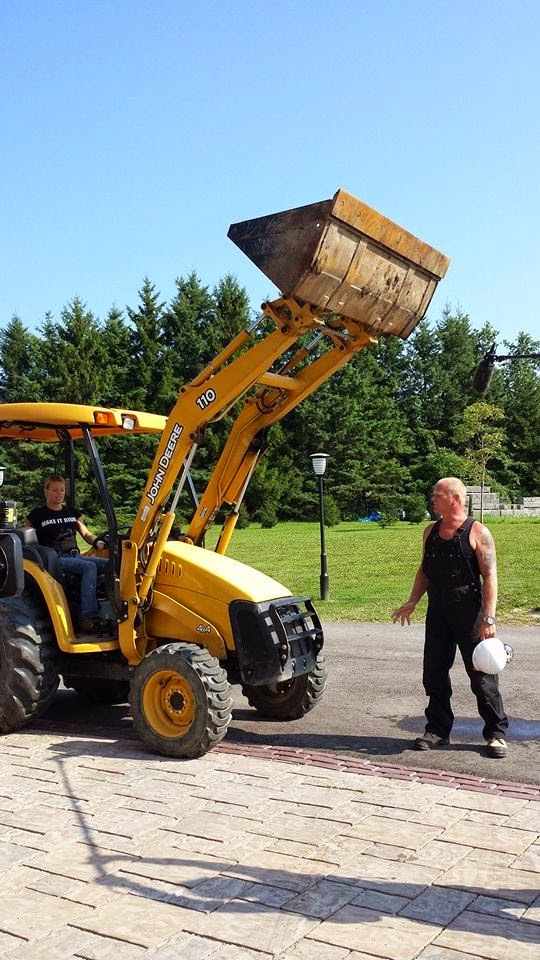 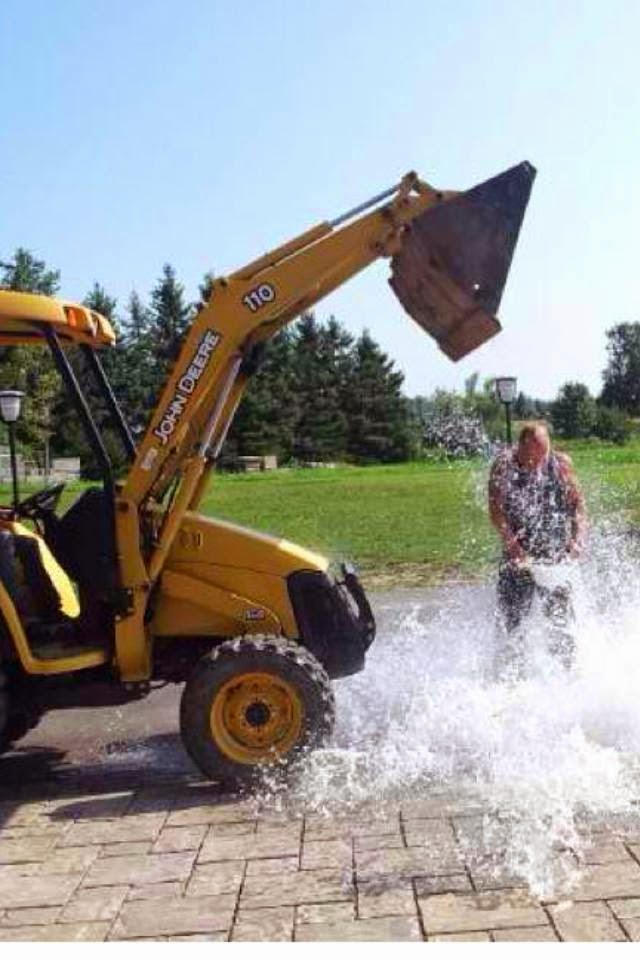 Some behind the scenes photos from Mike's Facebook page: 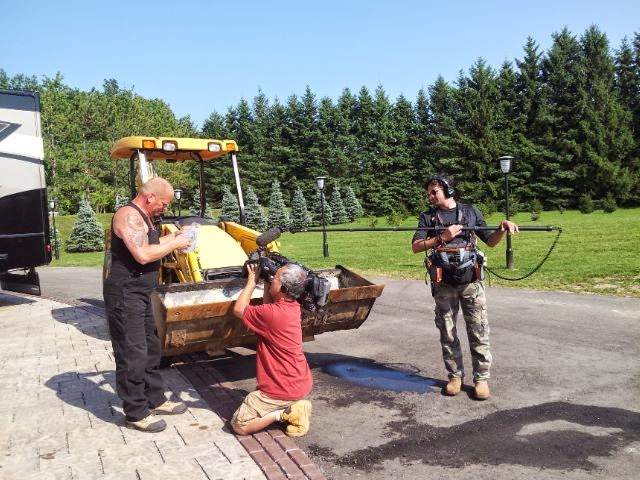 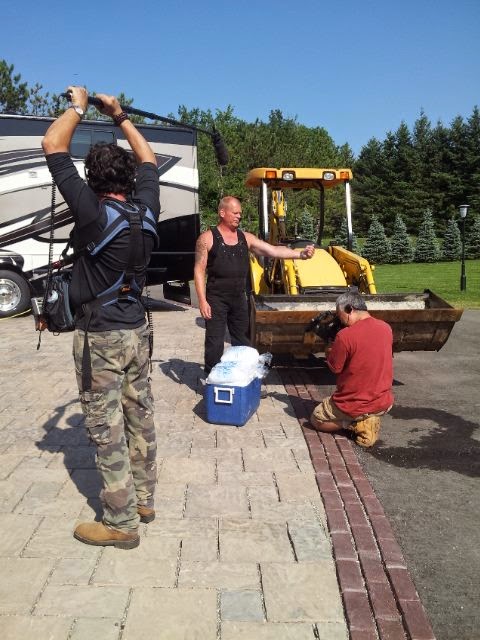 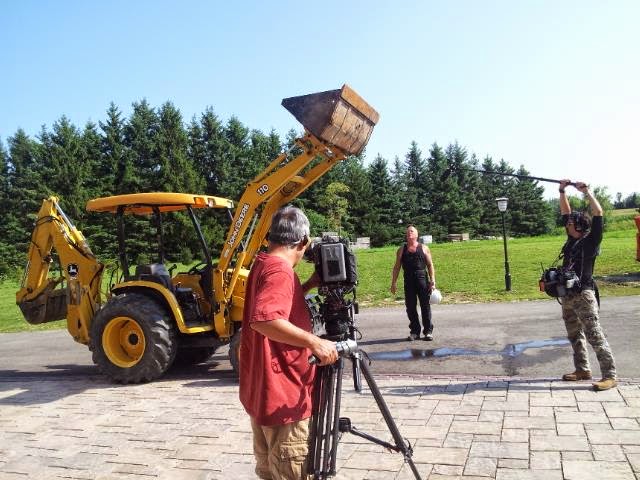 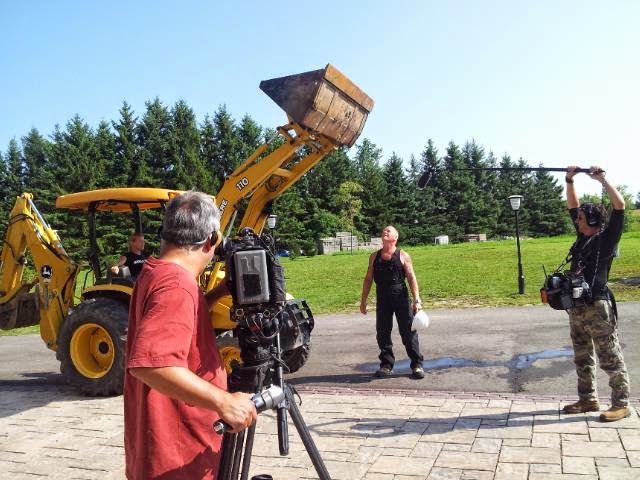 And just who did Mike nominate to be the next victim participant? Why, everyone of course, including the Prime Minister of Canada. Go big or go home!
Posted by The Holmes Spot at 4:57 PM