Holmes Inspection on Netflix (US)

Tonight while scrolling through the "Recently Added" category of Netflix (US), I discovered that a whole lot of HGTV shows were now in the line-up. I said out loud that it's too bad that they don't have Holmes on Homes or any of Mike's shows on Netflix. When all of a sudden, I spotted this: 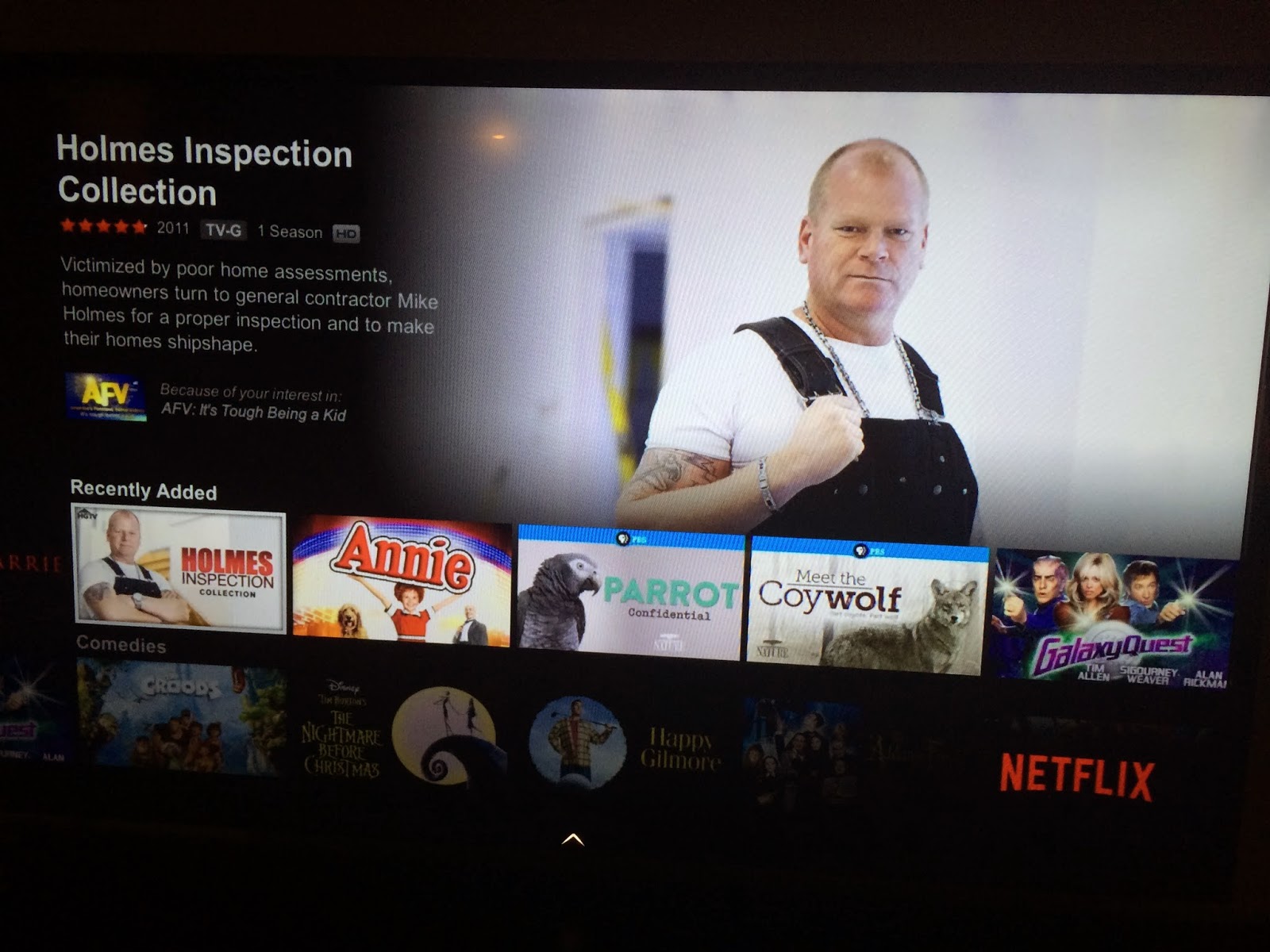 For anyone who wants to watch Mike's show on the go, Netflix (US) is currently featuring 25 episodes of Holmes Inspection in HD. The episodes are from the last season of the show (2011). I'm not sure if Canadian Netflix (which I've heard through the grapevine is rather lacking compared to the US version) has the show or any of Mike's shows.

It's a little surprising to me that this was not announced anywhere on Mike's official website or on any of his social network sites. This is BIG news for Mike's US fans (especially for those who don't get HGTV).

Mike Holmes' Holmes Inspection is on Netflix in the US. If you subscribe, you can support Mike's ranking in Netflix by watching the show via the service. And don't forget to rate it 5 stars! 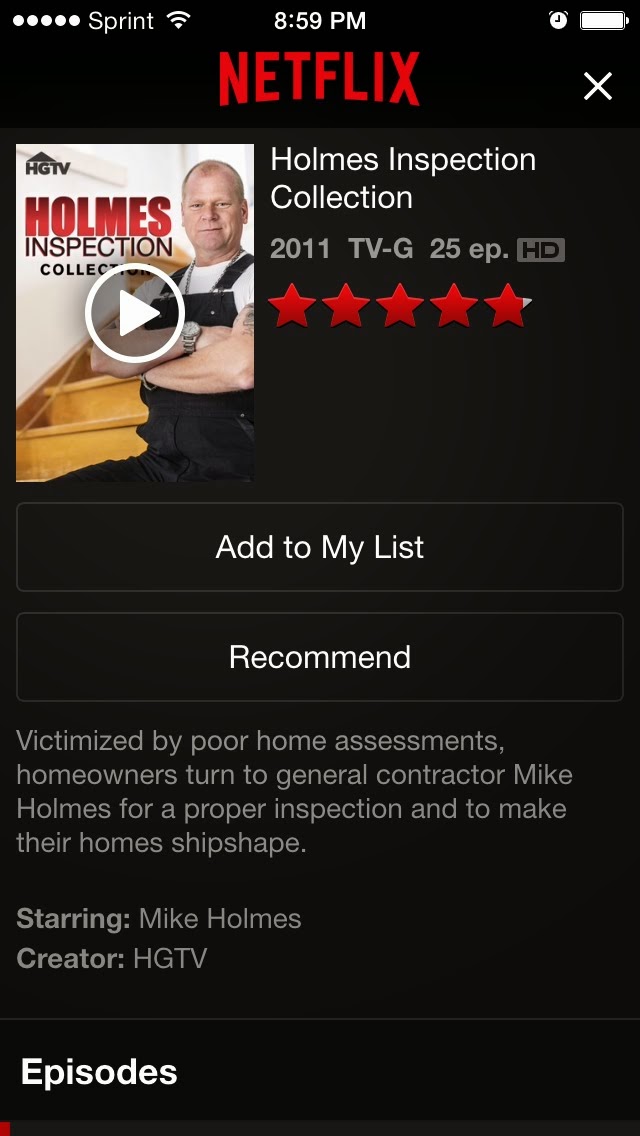 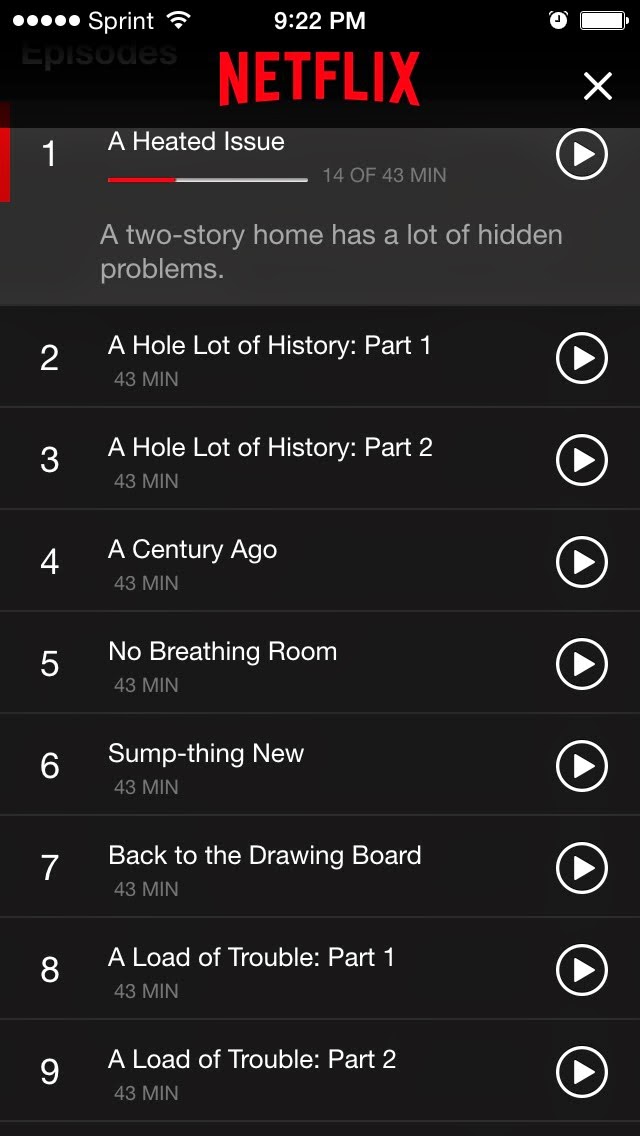 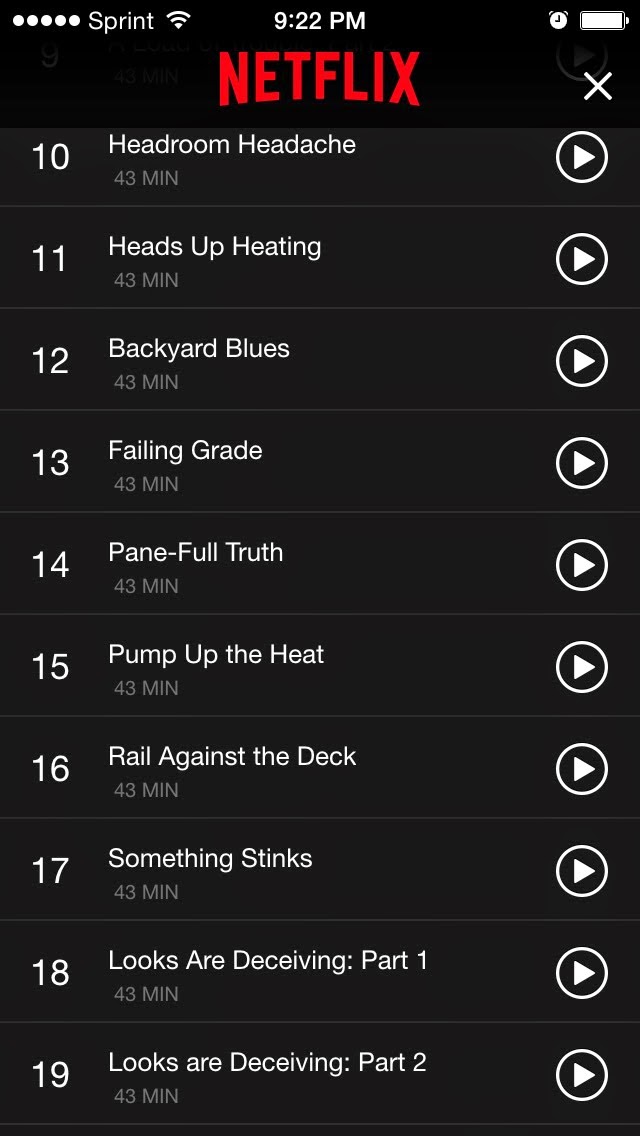 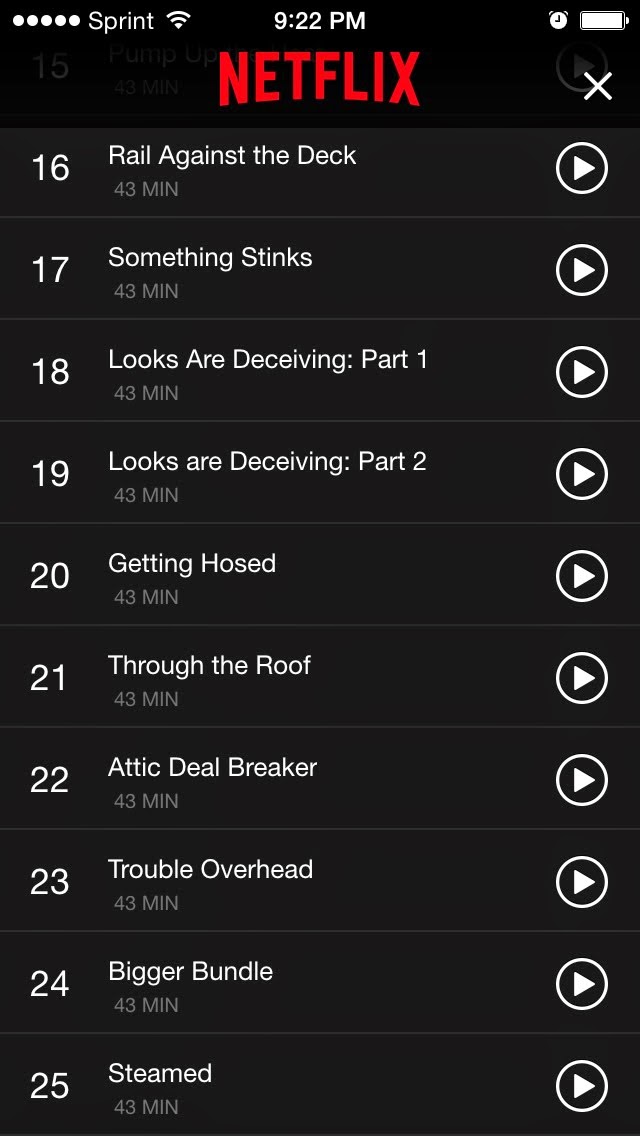