"Great turnout today at our ‪#‎EMPIREHOLMES‬ Partnership Event at Wyndfield by Empire Communities in Brantford. Paul Golini, Mike Holmes and local dignitaries spoke about their passion and dedication towards building higher quality homes for our our kids and future generations. Followed by a Mike Holmes photo frenzy which included kids and folks who came out from all over the GTA and Southwestern Ontario to celebrate and learn more about this new partnership."


You can view the Empire Communities event photo album here. Here are some of my favorite pics from the album: 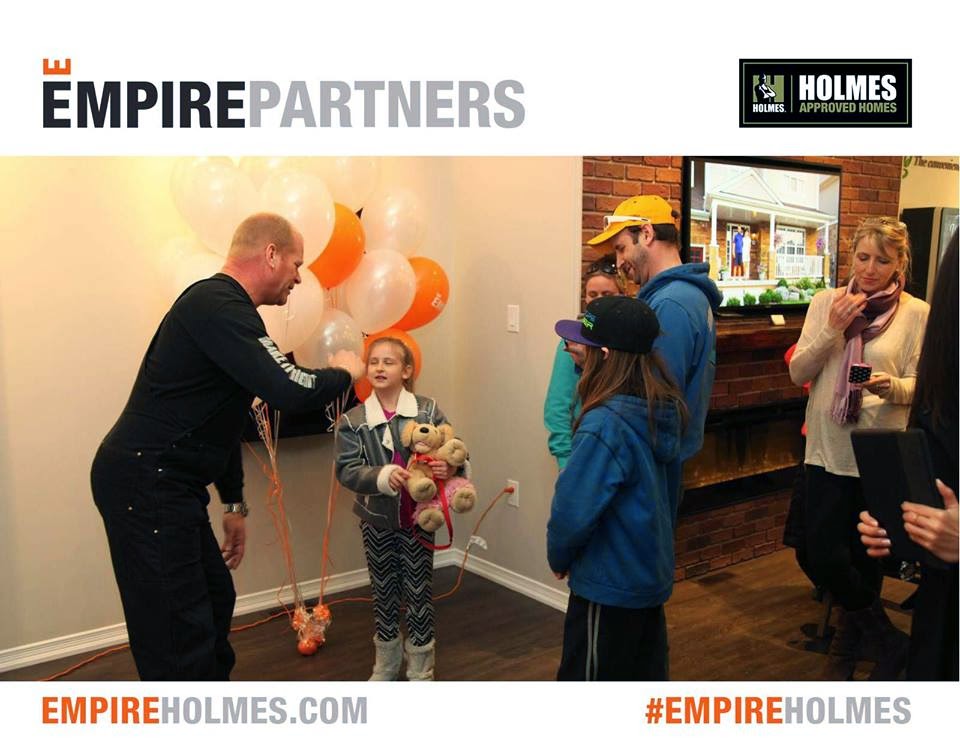 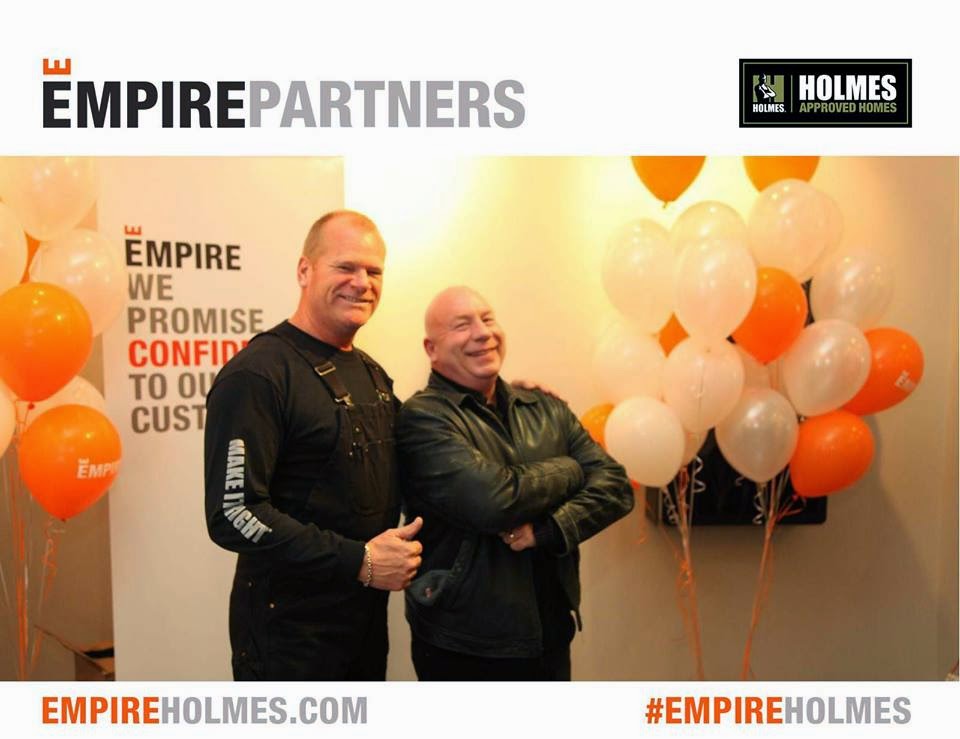 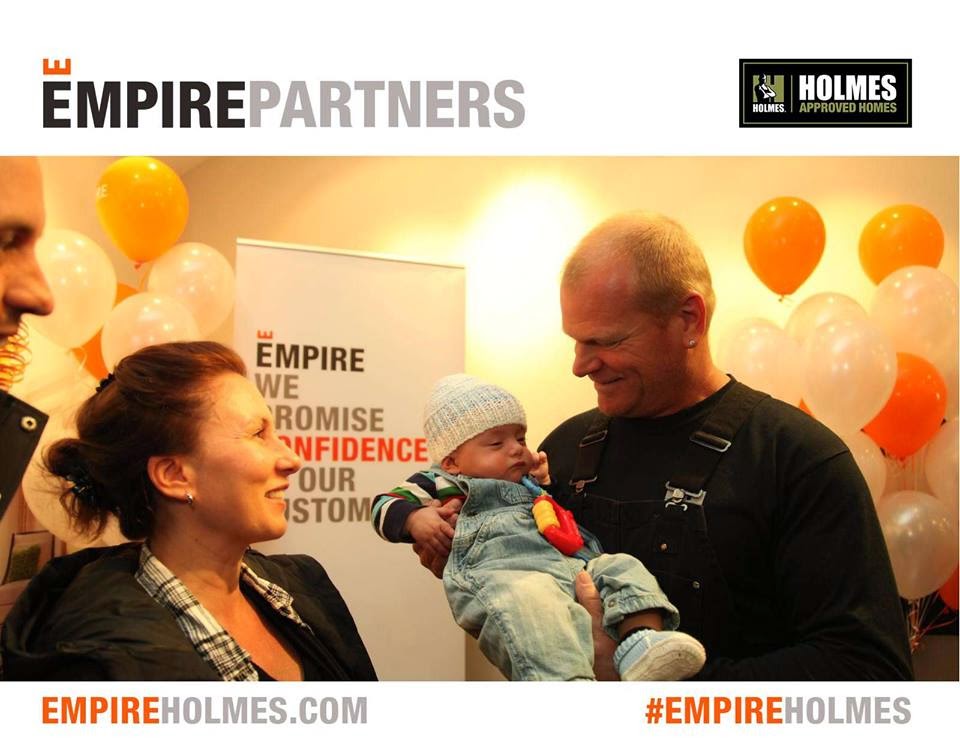 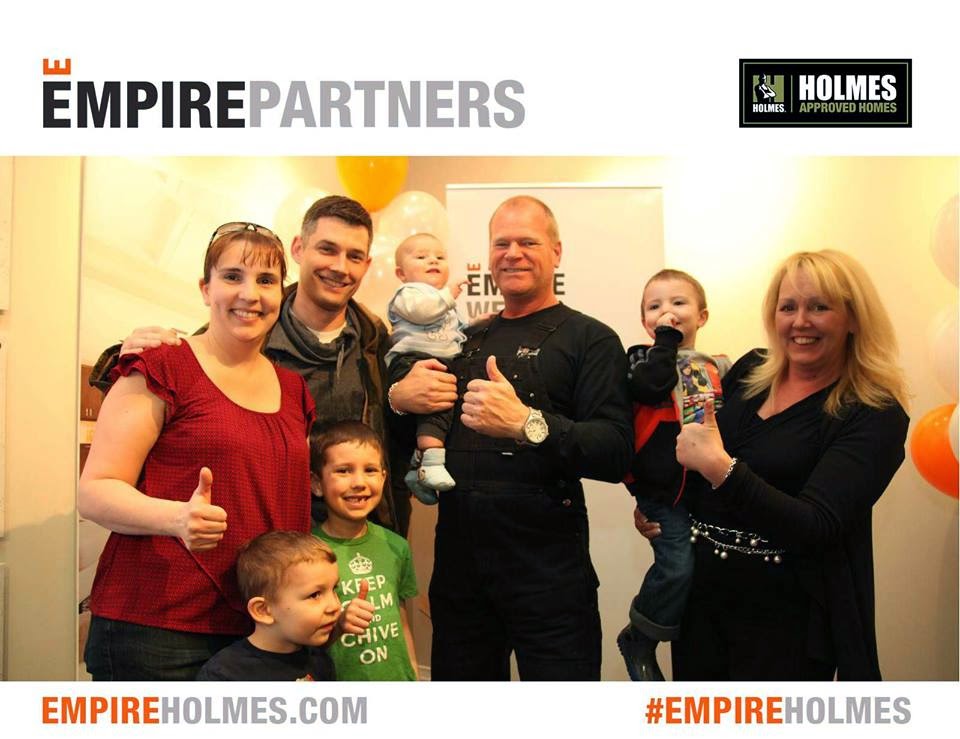 Check out these videos featuring some very bold kids asking Mike some very poignant questions and Mike responding back with some very frank answers!