The Premiere of Home Free on FOX 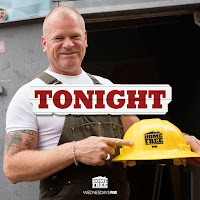 Tonight is the big night we've all been waiting for! Mike's brand new reality show on the FOX network premieres tonight -- in fact, it's already premiered on the east coast, and it's currently airing on the west cost right now! I'll be posting more about tonight's episode tomorrow.

Earlier today, Mike was in LA doing some press on Good Day LA talking about his new sure-to-be-a-hit-show Home Free. You can watch Mike's segment on the show here. 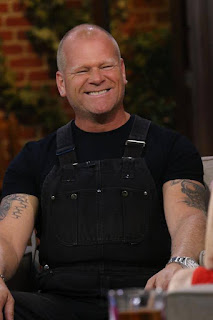 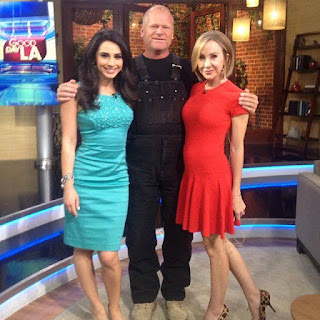 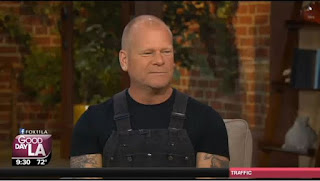 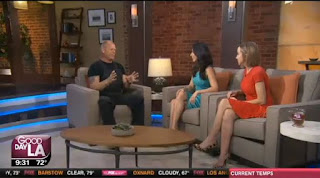 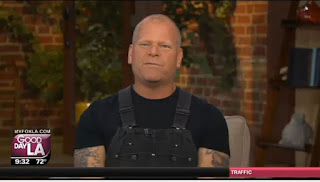