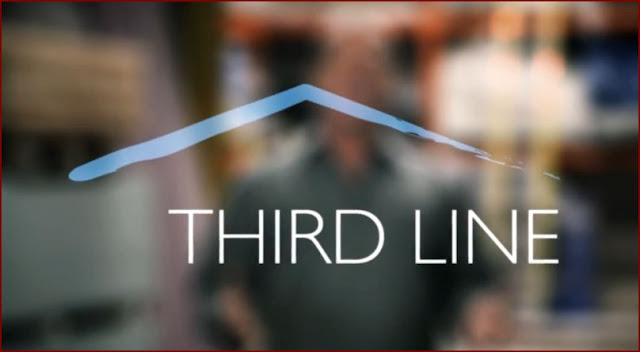 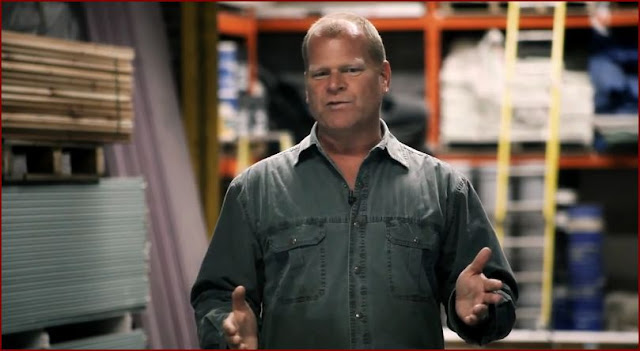 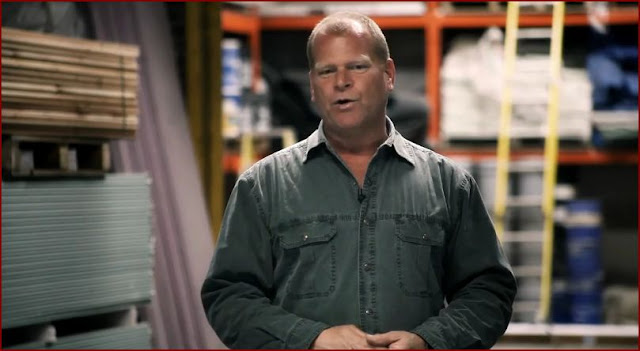 The video, which was pointed out to me my a Holmes Spot reader, is very similar to the Effect Homes video which was released by Effect Home Builders earlier this month.