Breaking news, Mike Holmes and two co-directors of Holmes Communities are being sued for $3 million by former HCMR CEO Julius Brinkman. Mike Holmes, Drew Atkins, and Seth Atkins are named as the defendants in the breach of contract lawsuit. There's not a whole lot of commentary I can give on this given that Mike's side has not yet made a public statement in response to the lawsuit. The Holmes Spot will follow this and report any new information, but as most of these things tend to go, I'm betting that this lawsuit will be settled out of court and the results will not be disclosed. Only time will tell.

From the Calgary Herald: 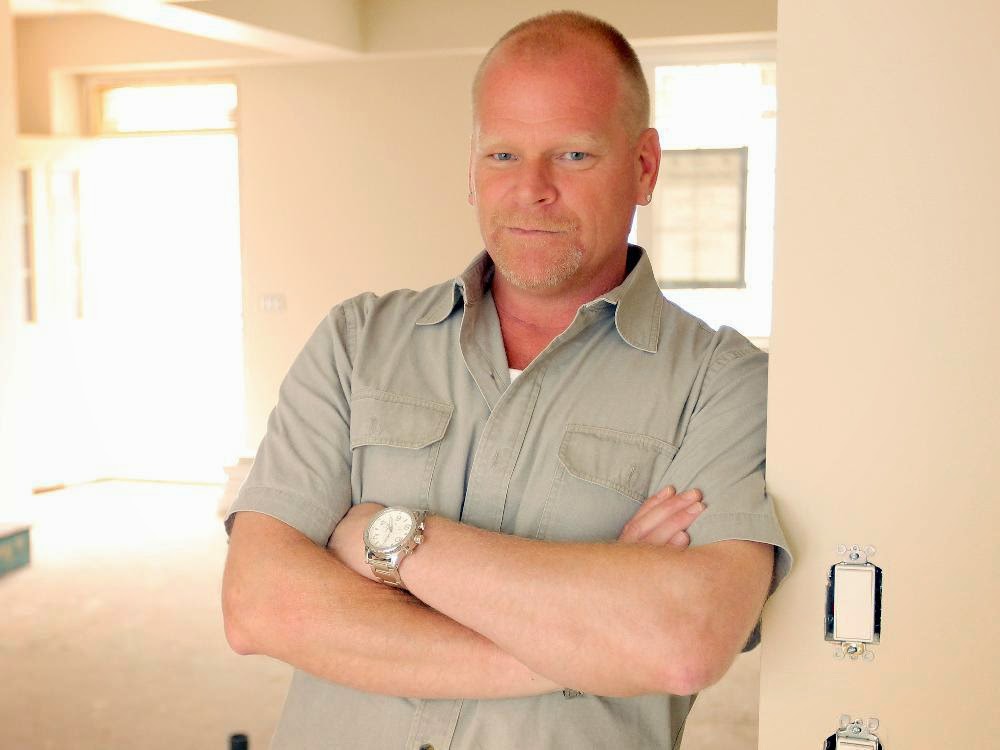 Television renovation personality Mike Holmes and two co-directors of Holmes Communities “Make It Right” (HCMR) have been sued by their former chief executive officer for $3.1 million for alleged breach of contract during his two-year term with the company that ended on Sept. 4.

In a statement of claim filed last Thursday, Juius Brinkman alleges HCMR failed to issue to him as part of his contract five per cent of the total shareholdings of the company; failed to pay him five per cent of the total value of $15.5 million in capital raised by him for the benefit of HCMR; failed to reimburse him for expenses reasonably incurred by him; failed to establish a benefits program in which he could participate; and created a working environment designed to frustrate his efforts.

Also named as defendants in the lawsuit by Brinkman are Drew Atkins, Seth Atkins and three numbered companies.

At the time of his employment, says Brinkman, he was responsible for raising private and public capital to expand the business and operations of HCMR in Alberta.

He alleges he raised more than $17.5 million in capital on four named projects and has caused to be raised an additional $25 million, which transaction is scheduled to close this year regarding a residential construction project in the Municipal District of Foothills.

Brinkman is seeking an interim injunction precluding the defendants and its directors and other shareholders to pay all sums allegedly due to him, five per cent of the total value of the company, and order directing HCMR to have a business evaluation prepared at its own expense with a reputable certified business valuator, and an order directing HCMR to prepare audited financial statements at its sole expense.

“Julius Brinkman says that the representations were made intentionally, deliberately and knowing that they were inaccurate, untrue, misleading and false, upon which representations of the plaintiff reasonable relied to the detriment and on account of which he has and will suffer or incur damages and losses . . . ” says the claim.

“The plaintiff says that the defendants HCMR, Mike Holmes, Drew Atkins and Seth Atkins, or any one or more of them, acted in concert and/or agreement with a common design to deliberately deprive Juius Brinkman of his a bonus, five per cent ownership interest in HCMR, full remuneration and vacation pay, knowing that in the circumstances, injury would result to him and, more particularly, damage, extinguishment and impairment to his interest in HCMR and all entitlements to amounts due and owing to him under the term and conditions of the consulting agreement.”

Brinkman alleges that HCMR, Holmes and the two Atkins defendants unlawfully converted those funds for their own use and benefit and.or otherwise accounted in such a fashion for these amounts to have solely benefited themselves.

None of the allegations have been proven in court.

No statement of defence has yet been filed.

Twitter.vom/heraldcourt
Posted by The Holmes Spot at 8:46 PM