Mike and his son Mike Jr. are still away on their father & son holiday vacation to Turks & Caicos, which are a group of tropical islands just off the tip of Florida. Per Facebook and Twitter, the two left the week before Christmas, and while the rest of Canada was shivering in the cold, Mike and MJ spent Christmas and New Years lounging on the beach. 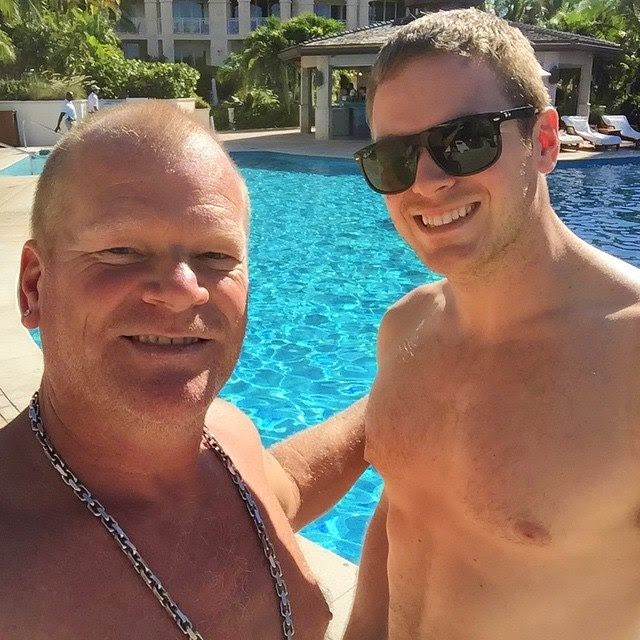 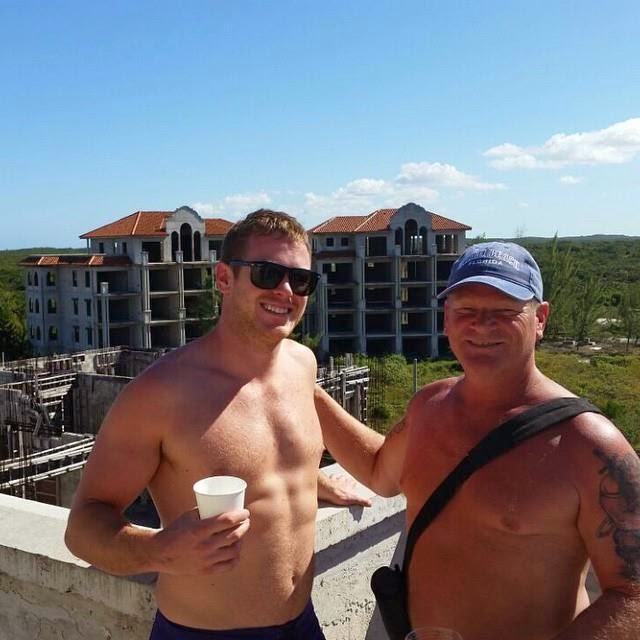 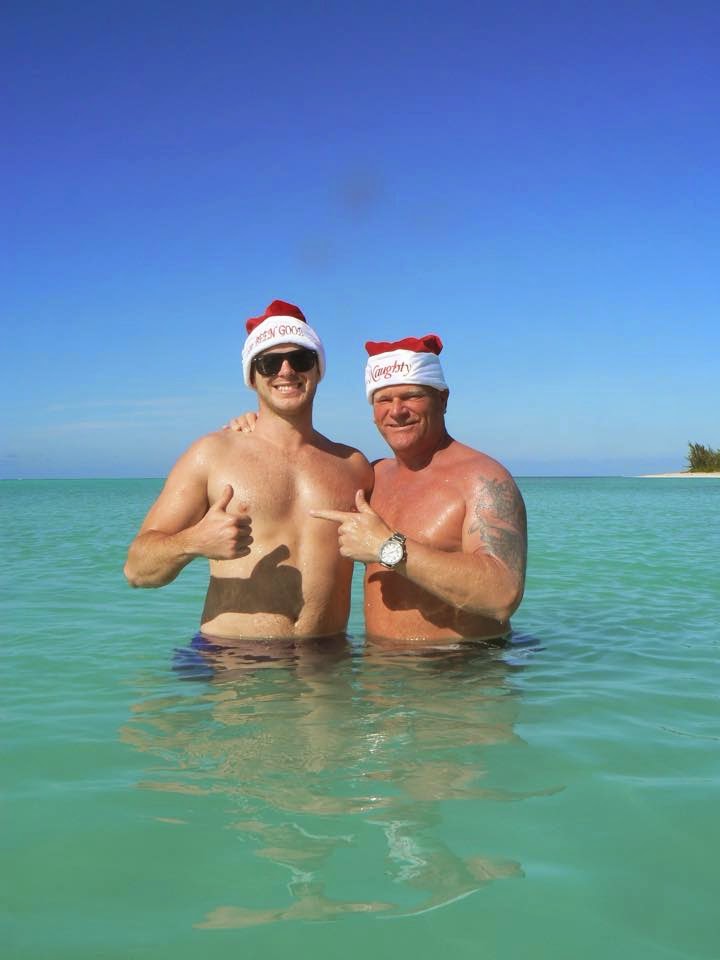 Nothing tops off a father and son vacation like a good old fashioned father and son fishing trip. Check out the sail fish that MJ caught! That thing is almost as big as he is, what a catch! Despite a little bleeding from a wayward hook, the fish was just fine and was released to swim another day. 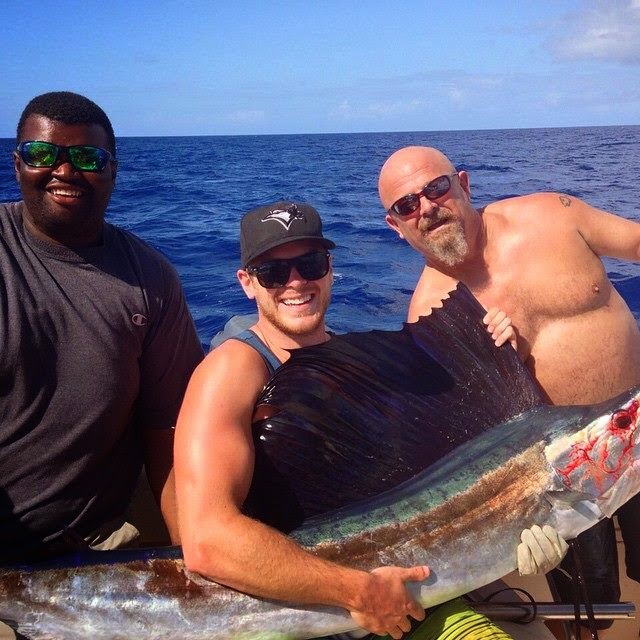