Happy New Year from the Holmes Spot! I hope your 2014 was as great as mine was, and that your 2015 is even better!

On December 29, Global News Toronto aired the special Intimate with Liza Fromer, featuring an interview with both Mike Holmes and Mike Holmes, Jr.  The interview was filmed inside of Mike's man cave/garage, of which Mike Jr. supervised the construction of in the HGTV special Mike's Ultimate Garage. 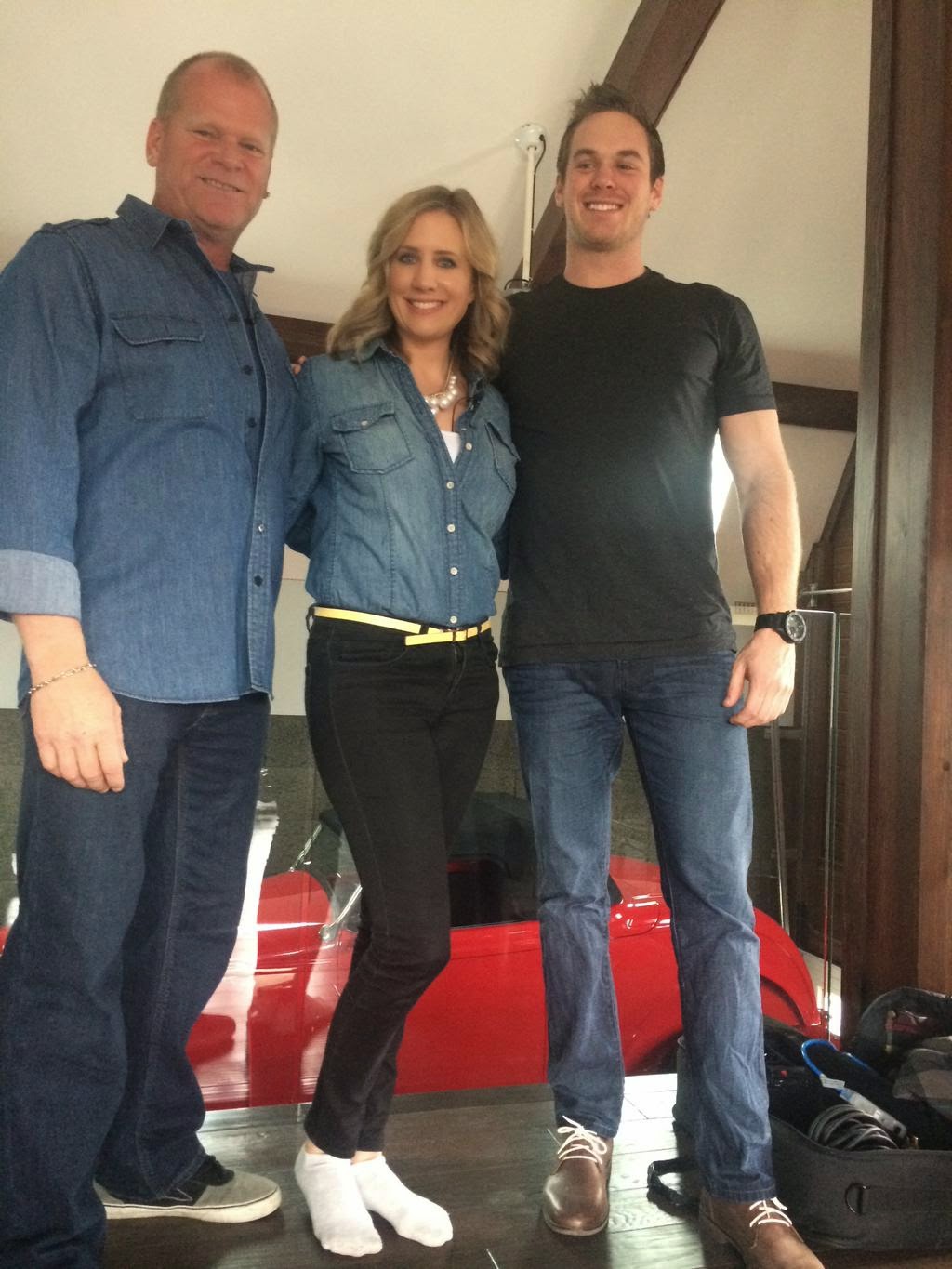 For those of us who weren't able to catch the special on TV, Global posted the entire 12 minute interview online. In the interview, Mike Holmes speaks about his career and how he got started in TV. As most fans have come to expect, Mike speaks a lot about his father and how his dad influenced and shaped him as he grew up. Mike Jr. describes what it's like to share his father's famous name and how he's working to make a name for himself. Lastly, Liza asks Mike the fill-in-the-blank question "Mike Holmes is....?" To find out what Mike said, watch the interview, posted below.

If you can't see the embedded video below, visit the Global News website: