I've been a busy girl these past couple of days? Why? Because I was an attendee at the 2015 International Builders' Show, or IBS for short (I know, terrible acronym). The show took place at the Las Vegas Convention Center in Las Vegas, Nevada, which happens to be my hometown... How very convenient! The show is a building/renovation geek's dream come true, with literally millions of square feet of the industry's best and newest innovations, products, and vendors. It's also a great place to meet your favorite HGTV and DIY Network superstars, like Scott McGillivray Norm Abram from This Old House, and (guess who?) Mike Holmes!

After a trip to the Phoenix and the Grand Canyon, Mike drove 12 hours from Arizona to Las Vegas to attend the show. Being a life long resident of the Southwest, I'm not entirely sure how it takes 12 hours to make that drive (unless you're driving 30 MPH or you get lost) but I'm sure Mike and Anna took made a great vacation out of it. Here are some photos from Mike's Arizona trip: 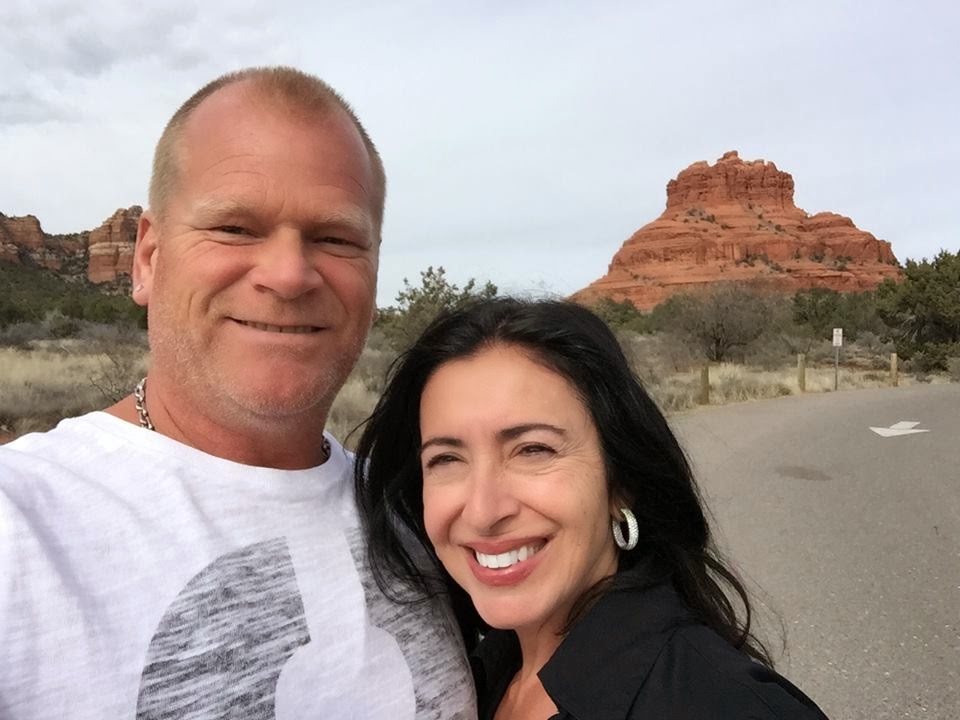 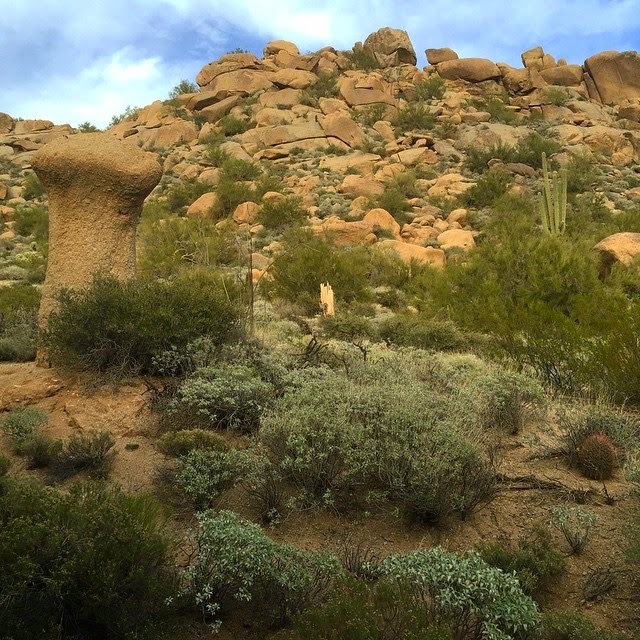 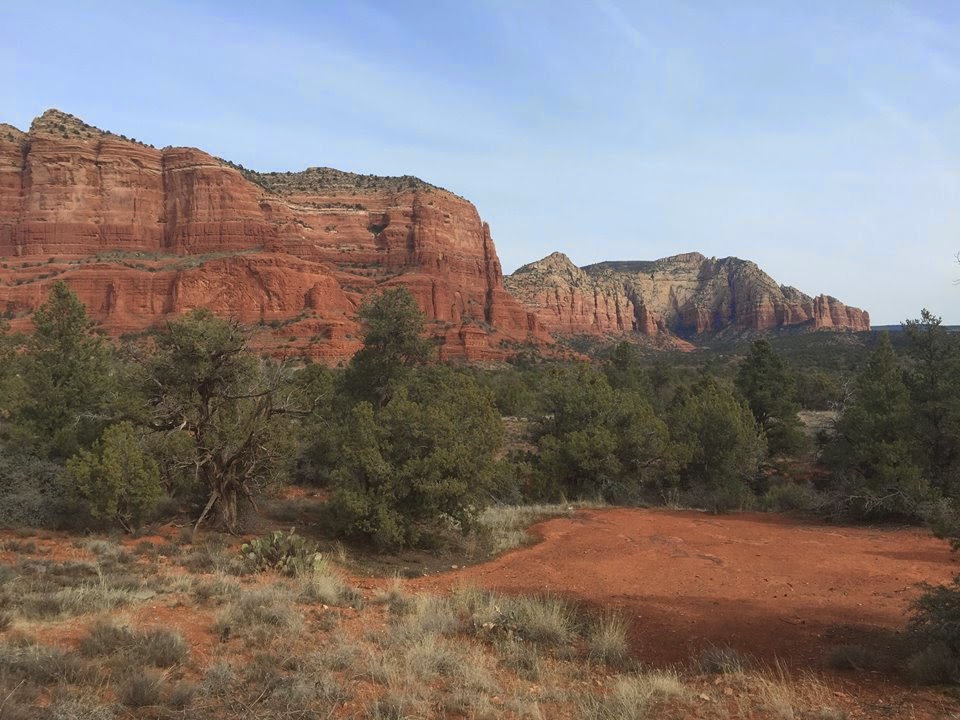 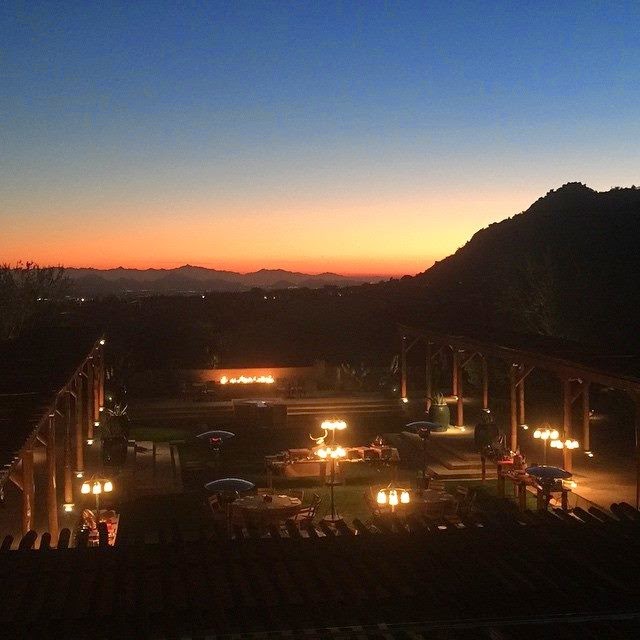 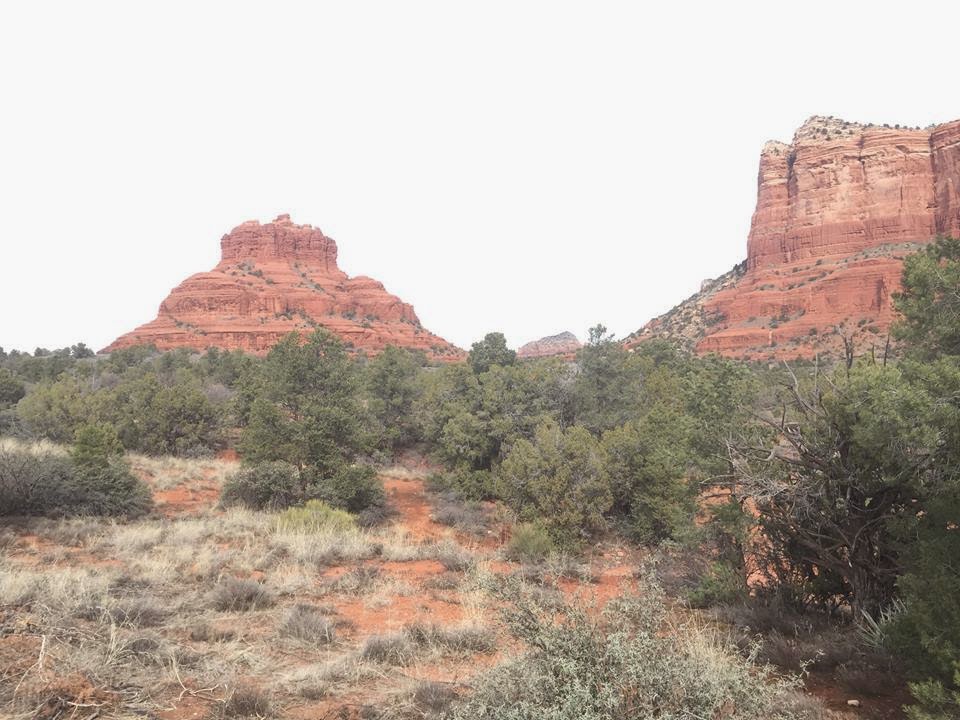 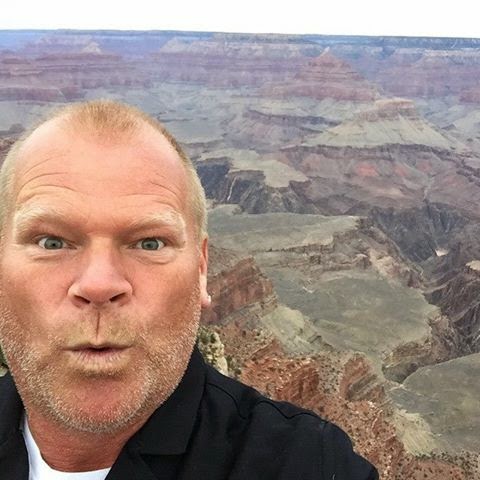 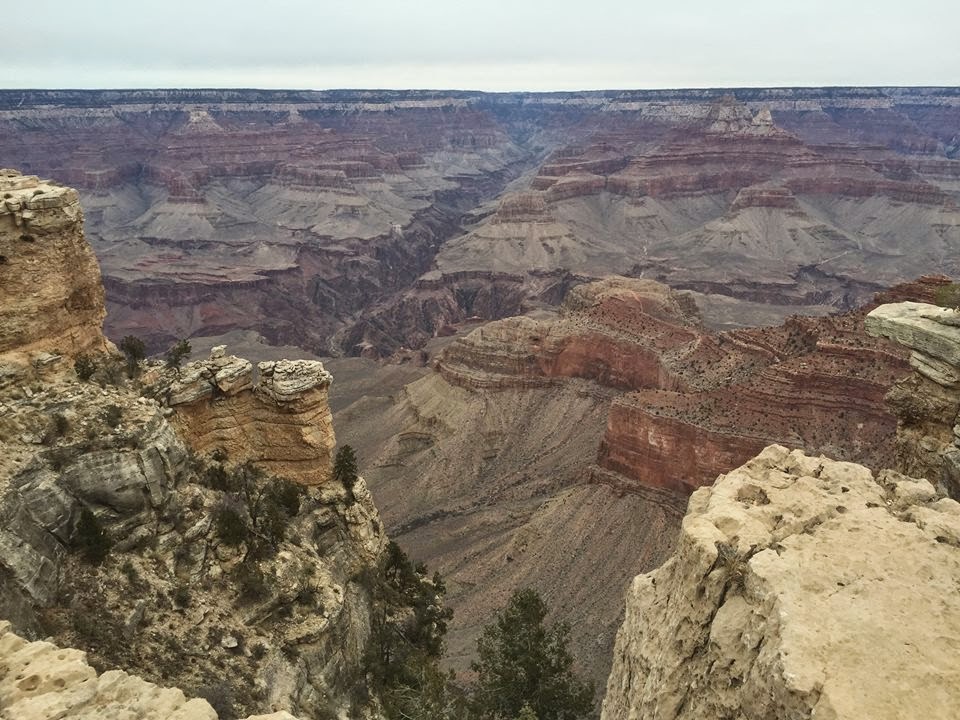 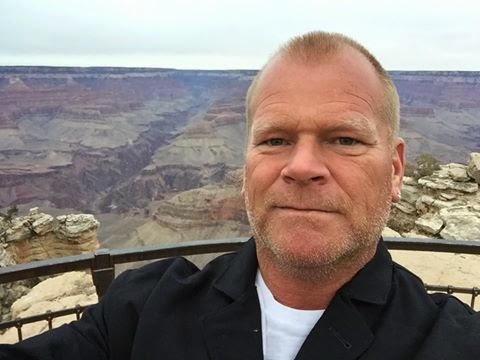 IBS 2015 was an absolute blast, and I met some really cool people that I hadn't met before during previous trade shows, but the crowning jewel of the show for me was getting to see Mike (again for probably the 5th or 6th time). I don't care how many times I get to meet Mike, it's still a great honor each and every time. Mike was stationed at the CertainTeed booth. CertainTeed is a really great and innovative company whose products Mike Holmes not only endorses, but also uses. He especially loves their AirRenew drywall, which can actually absorb and neutralize VOC's in the air, improving indoor air quality.

While addressing the audience before meeting and greeting with fans, Mike Holmes tipped his hand as to his next TV project. Although he wasn't allowed to say exactly what he's up to, he definitely said that he would be filming again, soon, and in the US! He indicated that he would be doing something totally different and BIG! Just a few months ago, Mike was in LA talking with some big wig TV execs about something very important and asked all his fans to wish him luck! It sounded to me that whatever was being negotiated got the green light! Wow, can't wait to see what he's doing, although I do have some ideas as to what he's got planned for all of us (You can check out my rumors and completely unfounded speculations here). Here are some super exclusive photos from Mike's appearance at the CertainTeed booth today: 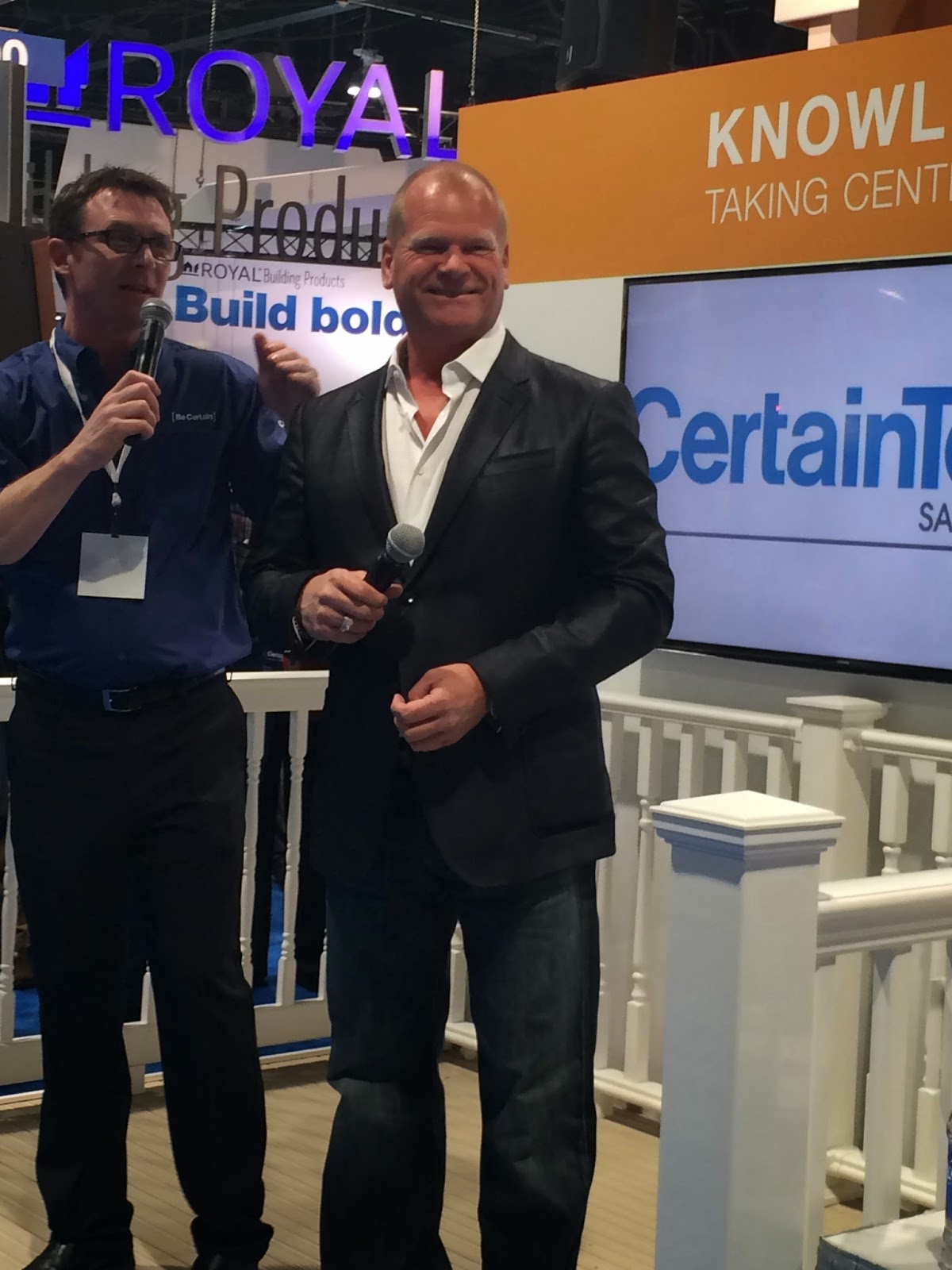 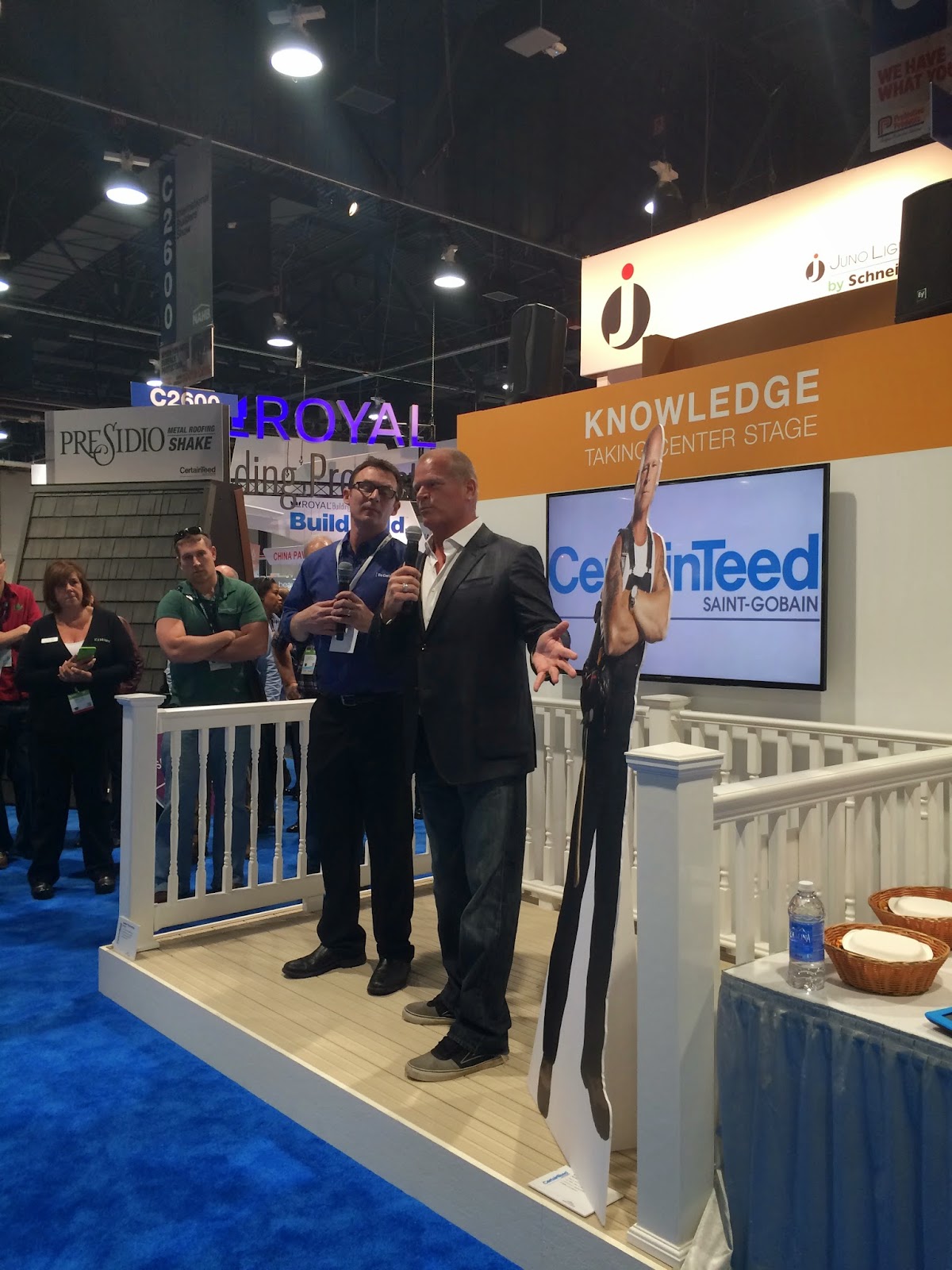 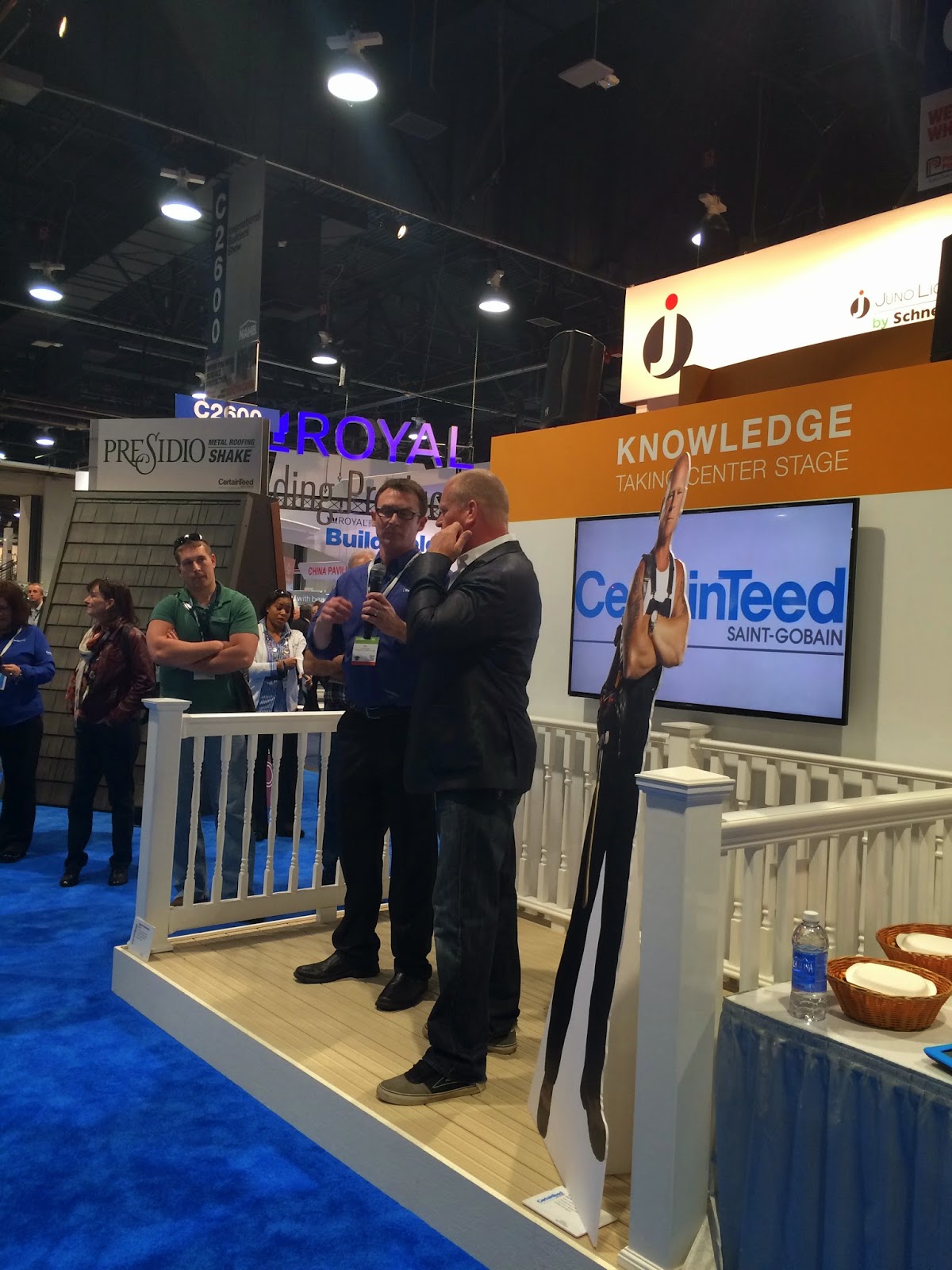 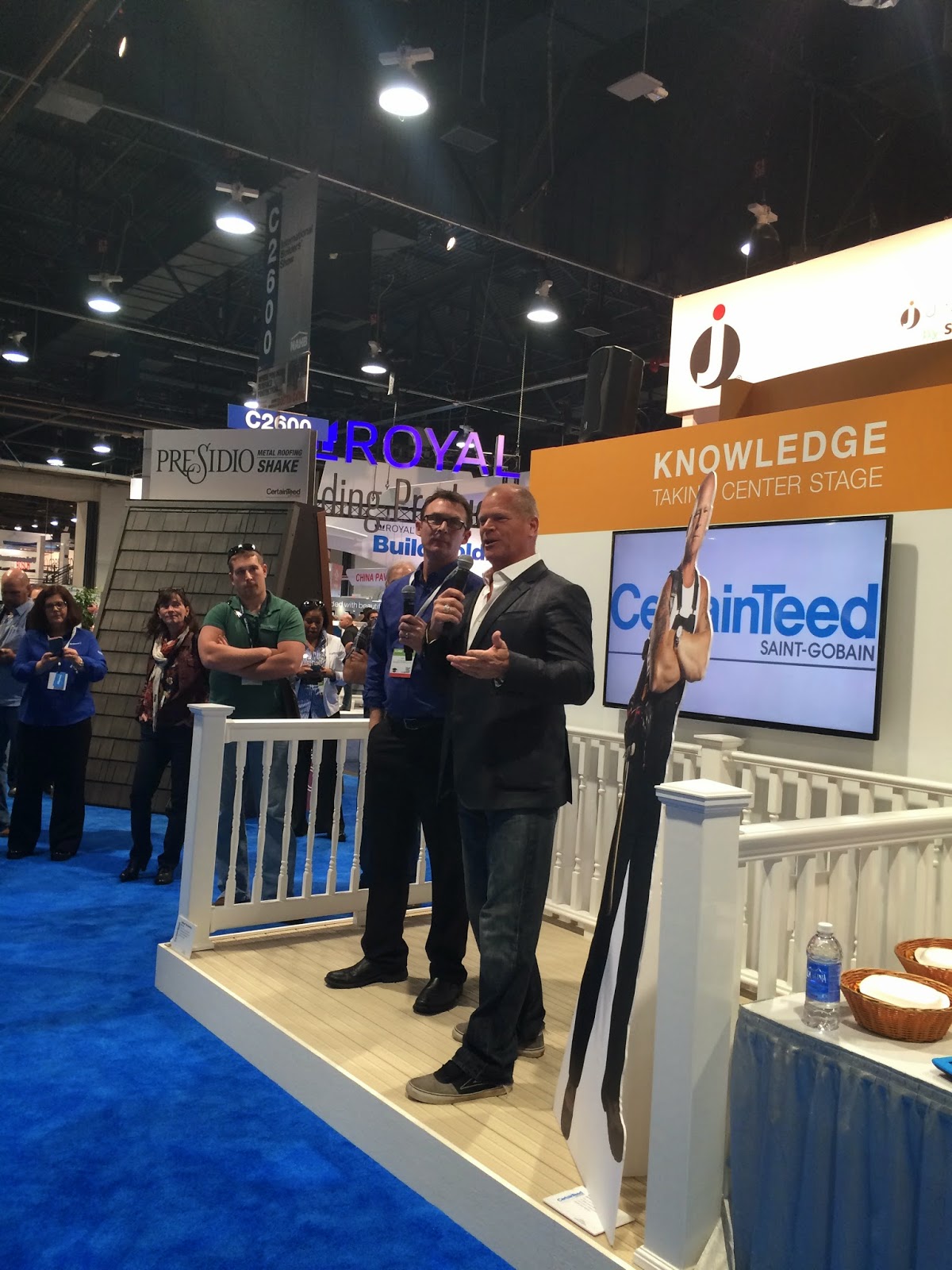 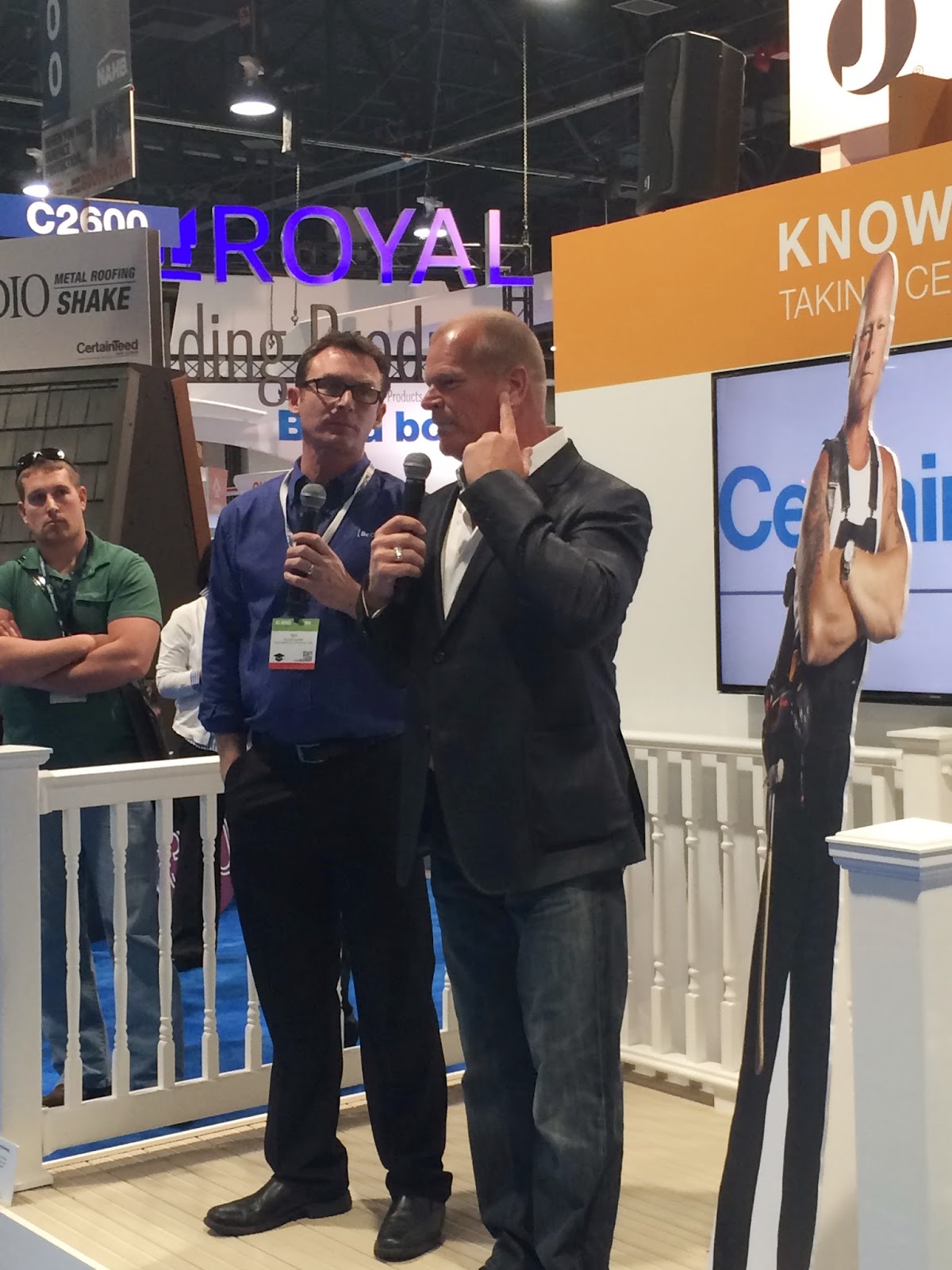 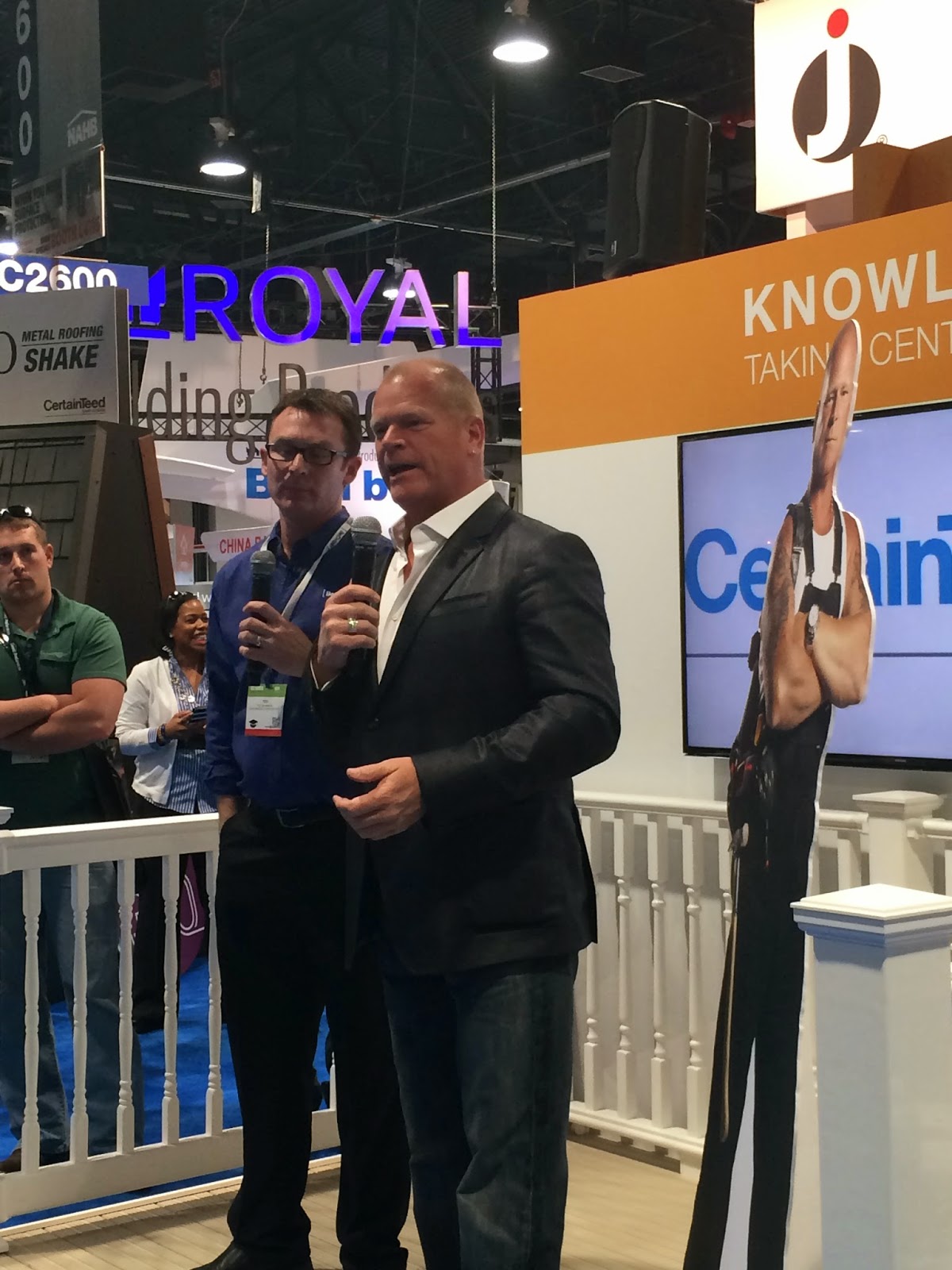 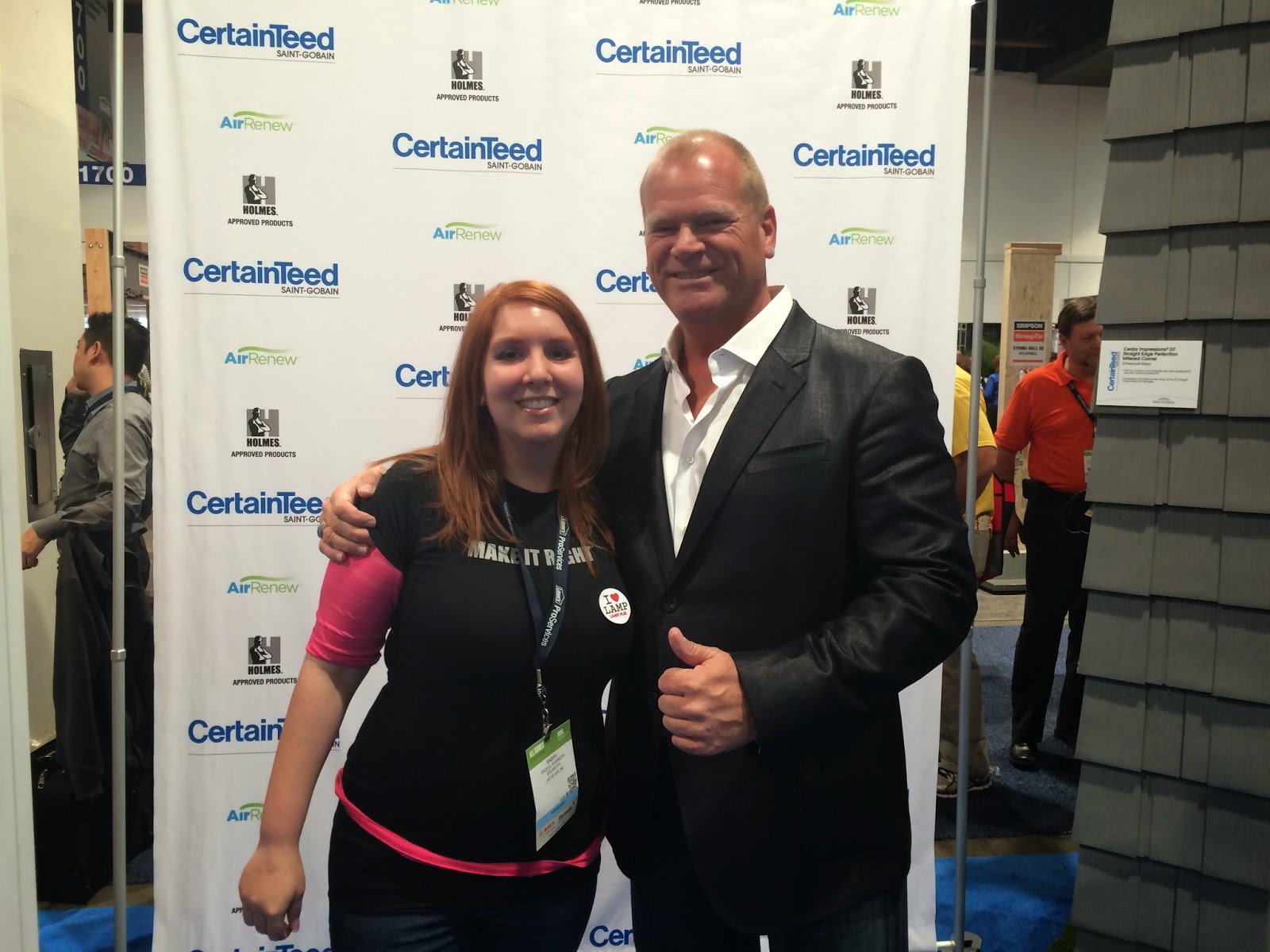