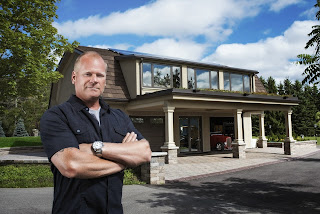 On September 1 of last year, all of Canada got a glimpse of what it's like to be one of Mike Holmes' cars when HGTV Canada aired the two-part two hour special Mike's Ultimate Garage, documenting the construction of Mike Holmes' mega man space completely overseen by his son Mike Jr. Unfortunately for fans in the US, neither HGTV US nor its sister network DIY Network sought fit to air the special at the same time that it aired on their Canadian counterpart. That is, until now.

The Holmes Spot is happy to announce that the US premiere of Mike's Ultimate Garage will be on DIY Network on February 17 at 9PM, with encores playing throughout February and March. For the complete schedule, please see DIY Network.com. 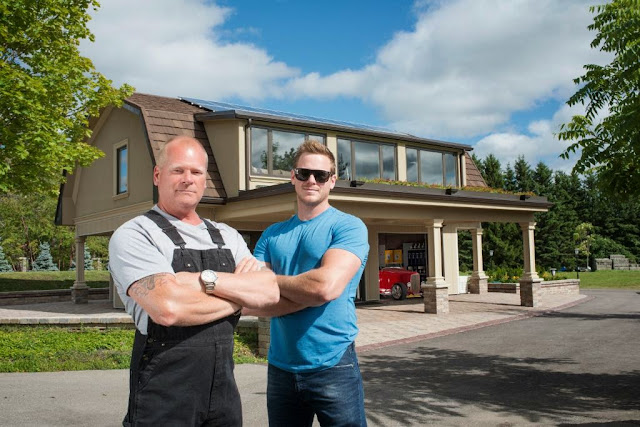