Ok, so there's not much to blog about today. It's kind of been a slow couple of days on the internet. I figured that that there's no time like the present to remind everyone that Mike's brand new show Holmes Makes It Right will be airing soon in the US on HGTV. The date? Nobody knows as of now. Mike has said that he'll announce it as soon as he knows. Currently Mike is busy filming yet another season of the show. As of yet, only our Canadian friends have had the privilege of seeing it. Apparently nobody told the networks that Mike Holmes has a HUGE fan base outside of Canada, and we're all waiting in anticipation to see the show!

Long story short... keep your eyes and ears peeled if you live in the US. The show should be premiering any time now.

I also realize that I haven't posted an update on the birthday present I'm creating for Mike's 25th-times-two birthday this August. That's a BIG birthday, so my present is going to be equally as splendid! I'm chipping away at it day by day in hopes that by August, it will be finished! I announced a couple months ago that the project is entitled "Canadian Rhapsody." That's pretty much all I'm going to reveal as of now, along with these pictures... 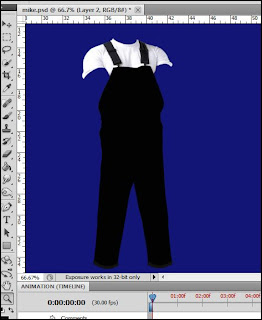 Poor Mike doesn't have a head, feet, or arms yet, as he's currently undergoing an extreme makeover. Since his body and style have changed a bit since the last time I did one of these things, so has his avatar. 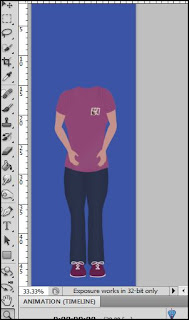 Bet you can guess who this is! You're going to have to, because I'm NOT telling ;-) Not yet, anyways. 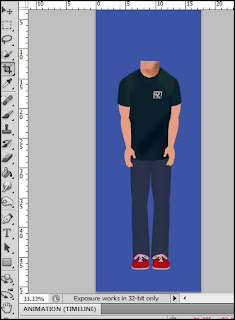 Last but not least... another new character. Not telling who this is either. Could be anyone I guess, but's not just anyone, it's someone we all know and love!
So that's it! It's going to be a nutty crazy epic tribute to my hero Mike and his awesome crew, AKA the latest victims of my artwork. 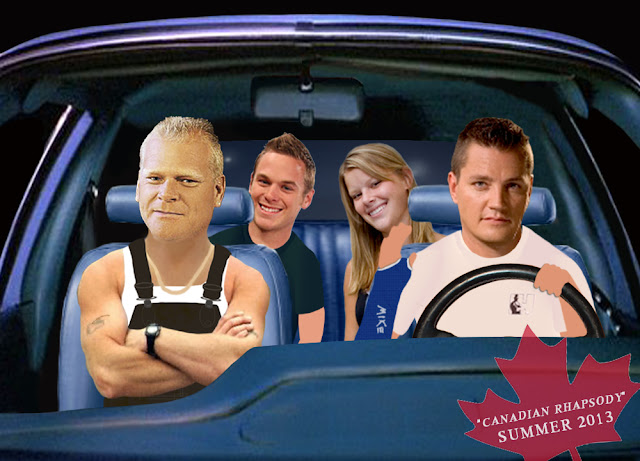