In May of this year, I attended the National Hardware Show in Las Vegas. The show is simply mammoth in size, with tens of thousands of attendees from all over the world. Apart from it being a really neat event to attend, the main attraction for me was of course the fact that Mike Holmes was going to be there meeting and greeting his fans at the 3M booth.

Just to recount my story, I ran into Mike Holmes quite a few times that day. We crossed paths early in the morning as I was scoping out some of the exhibits. I of course played it cool (not). I came back later that day and stood in line at the 3M booth for my obligatory hug and photo. After that, I ran into Mike a third time that day as he was leaving the exhibition floor. Feeling a little stalkerish, I decided it was time to go home. As my husband and I were leaving, I spotted a man wearing a t-shirt with a familiar logo. It was Mark from one of my favorite home improvement shows, MyFixitUpLife. I stopped dead in my tracks, pointed at his shirt, and yelled abruptly "MyFixitUpLife!!!!" I must have startled the poor fella because Mark looked at me like I had just insulted his mother. I quickly clarified that I was a fan of the show, and he informed me that they were getting ready to do an interview with Mike Holmes in about 15 minutes, to which I replied "can I watch?" And the rest is history.

Yesterday, MyFixitUpLife FINALLY published a transcript and audio of the interview they did with Mike Holmes at the National Hardware show in May 2013 on their website. I have been waiting for almost 6 months to hear this! I was present during the interview, in fact I was the loudest cheerer in the crowd (at least I think so)! I also snapped quite a few pictures, most of which I have not yet shared on the Holmes Spot!

Enjoy this really amazing interview by Mark and Theresa, and my super exclusive never-before-seen photos! To read about my experience that day, read My Great Adventure At The National Hardware Show In Las Vegas. 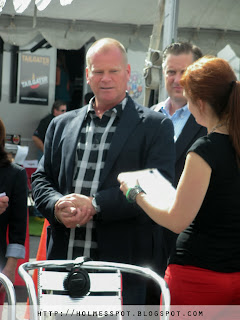 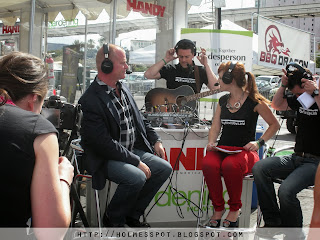 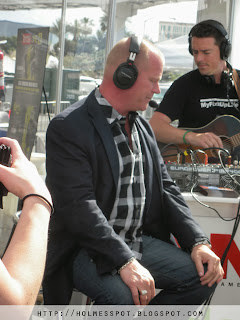 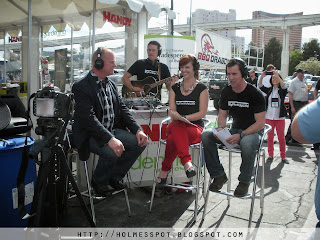 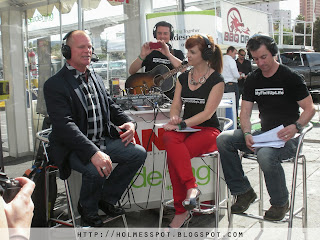 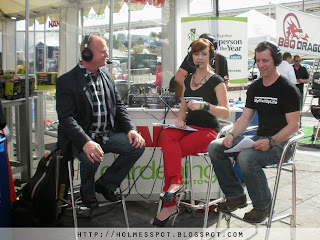 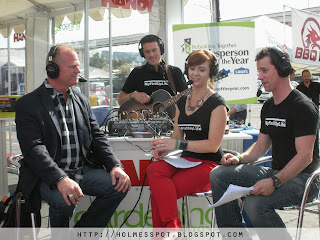 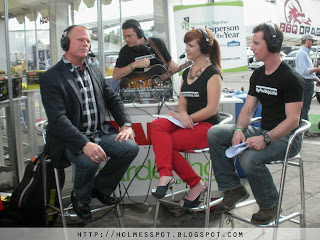 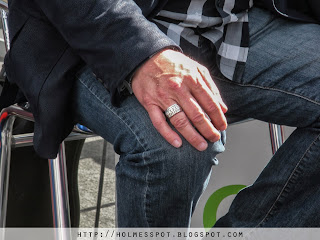 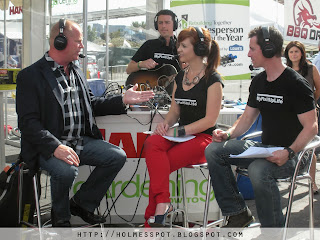 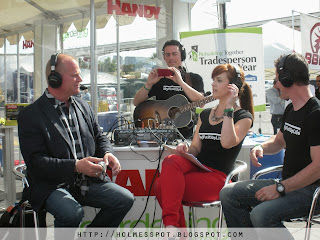 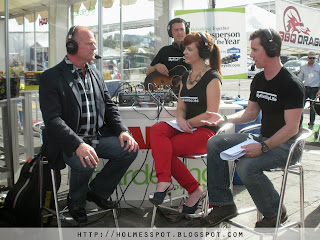 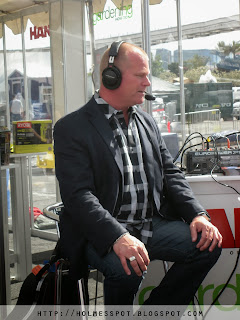 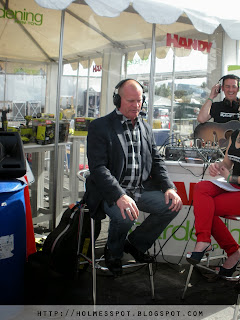 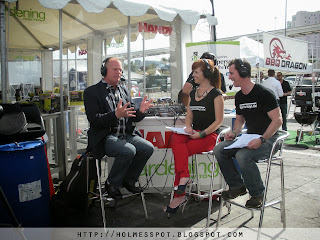 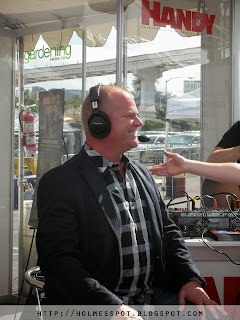 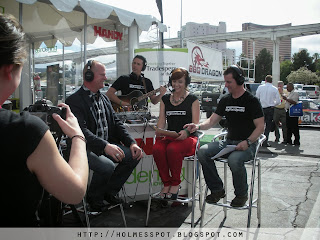 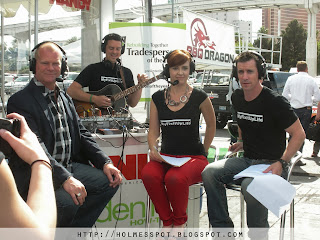