Mike Holmes: The Best Way To Insulate A Century-Old Home

We don't have century homes where I live. In fact, the city I live in was only founded in 1905 -- by mobsters, might I add, and mobsters weren't too terribly concerned with making anything right. To top it off, we on the western half of the lower United States have an "out with the old in with the new" mentality, so instead of fixing and maintaining, things fall apart and we move on. That is especially true for my home town of Las Vegas, where we demolish landmarks without batting an eyelash and build lavish palaces on the ash heap of our very own history. Sad, yes, but that's Vegas baby. That said, in other parts of the US and the world, people value old construction, accepting the good aspects of its old school craftsmanship with the bad aspects of asbestos, old wiring, and in some cases poor insulation. For the past few weeks, HGTV Canada has been submitting questions from viewers to Mike Holmes. This week's questions dealt with the best way to insulate a century-old home. To sum up Mike's answer, it isn't easy, but it's doable, as long as you've got the money!


From HGTV Canada:
Ask Mike Holmes: What is the Best Way to Insulate a Century Home?


It’s that time of week again! Here’s another newly answered fan question from Mike Holmes, the fourth in our series: 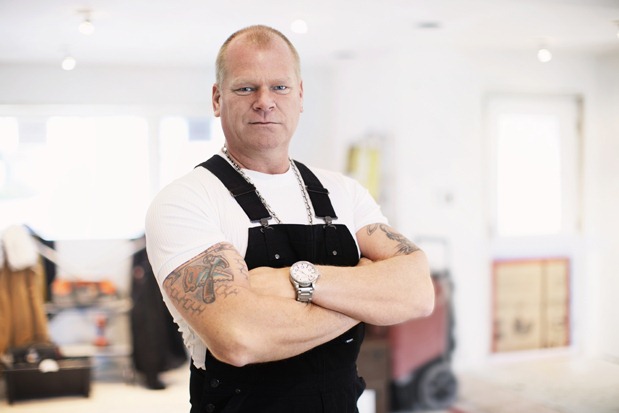 HGTV Canada fan, Melissa Bergevin asked us on Facebook, “What is the best way to insulate a 100-year-old beach house with plaster walls and no attic access?

Mike Holmes replied, “You have three options. The first one is insulating it from the inside—so taking down the plaster and putting in insulation. But you have to get the plaster tested for asbestos. That will cost around $2,000. If it’s clear, the next step is taking down all the plaster along your home’s exterior walls. If the house has a double-brick or block and brick exterior, a new wall has to be framed out. A double-brick exterior means you have two brick walls, strapping—probably just an inch thick—then lath and plaster. If that’s the case, extra space has to be built for the insulation to go into. So now we’re bringing in framers. Then all the electrical boxes will have to come out to meet that new wall—same with your windows and doors. They’ll probably need to be replaced too. And since we’re touching the electrical it now has to be brought up to code. Same with all the plumbing and HVAC—it’s probably undersized. Overall, it’s a huge job. 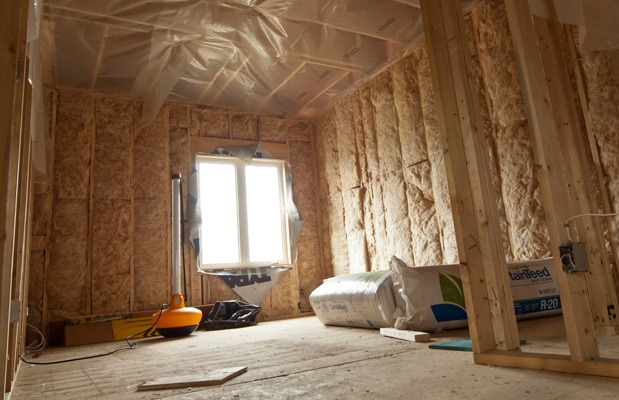 Option two: Insulating from the outside. If it’s a double-brick exterior that means stucco, and getting as much R-value as you can from the stucco. It’s not the best solution but it’s the easier one. It’s also cheaper, but can still run you around $30,000-$40,000. But if it’s a ‘beach house’ it’s likely a cottage, so it might have wood siding. If that’s the case, option number three is removing the exterior siding, installing insulation then re-sheathing the exterior with concrete siding that looks like wood, so it lasts and withstands the beach weather. But again, electrical, plumbing, HVAC has to be brought up to code.

Check back next week for more tips from the pro, and don’t forget to tune in for all-new episodes of Holmes Makes it Right, Tuesdays at 9PM ET.
Posted by The Holmes Spot at 9:06 AM