What do Mike Holmes and Lars Ulrich Have In Common?

(Sorry for the odd title. I'm obviously a Metallica fan!)

When I was growing up in the 90's (FYI, I am the same age as Mike's oldest daughter), I remember seeing ad after ad urging people to "save the music," meaning people should support music programs in schools because music enriches people and helps children succeed in a variety of subjects, including math. There seems to be some sort of correlation between musical ability and personal achievement, without a doubt. It's never been a secret that Mike Holmes loves the drums, but it might be surprising to some that he's actually really good at 'em. According to an article/interview on chillmedia.co, Mike can hit a mean snare, and has been a proficient drummer for about as long as he's been a proficient builder. In fact, in his early years, he played drums in a garage blues band. I guess it's a good thing that Mike became a contractor and not a rock star!


Mike Holmes: the next Jon Bonham?

Nov 29 Posted by Jude Kelly in Entertainment
It turns out music can play an integral role in helping people achieve awesomeness. It happens via a phenomenon called Transfer of Learning and you can read about it here.
Among the immensely successful people who've played instruments? Albert Einstein (violin), Bill Gates (trombone) and Charles Dicken (accordion). You can also add Mike Holmes to that list. You may be used to seeing the popular TV handyman rescuing homeowners from renovations gone wrong, but when he puts down the drill he picks up the drumsticks. Watch out, Dave Grohl. Chill recently asked Holmes about his love for the skins. 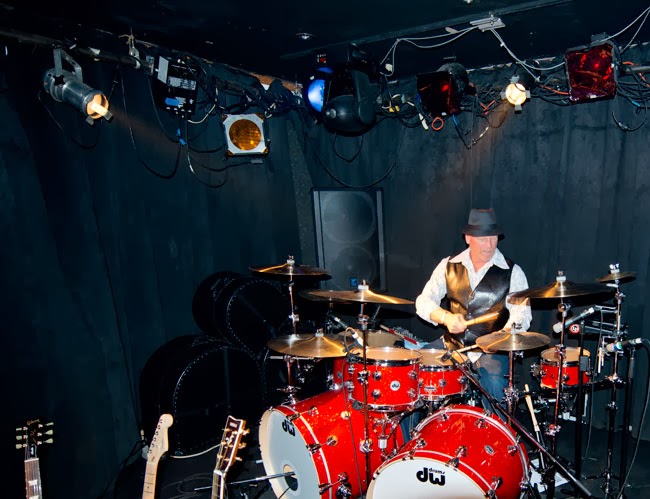 How long have you been playing drums?
"Probably over 40 years now."
Who taught you?
"I was about 6 years old. My dad knew I wanted to play the drums so he hired a teacher. The first tune I learned was, "Wipe Out." I continued to play on and off until my teens. I was in a band called the Buck n' Blues—we played twice a week, every Tuesday and Thursdays. There was a trumpet, a saxophone, 2 electric guitars, a bass, drums and an organ. We mostly played for ourselves, which we loved doing. But we also played in a couple of bars—we had a blast!" 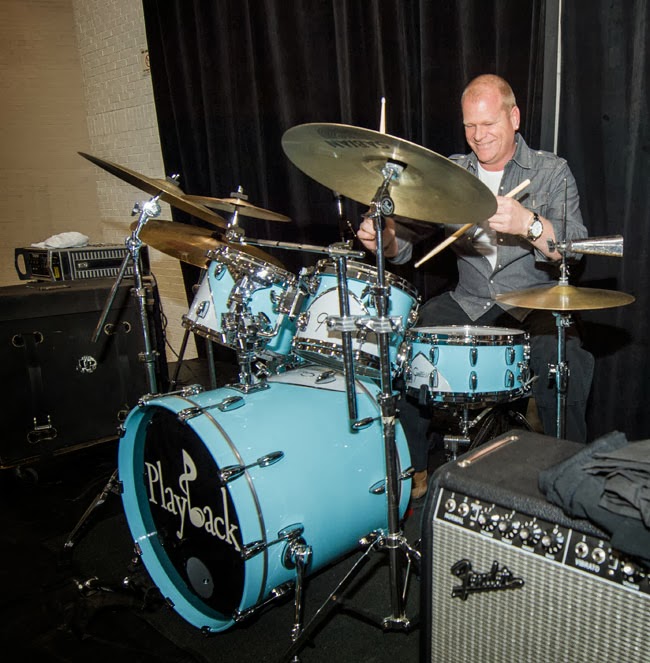 Have you gigged/played with anyone famous?
"Haven't really jammed with anyone famous. But I was in an airport once, sitting and waiting for a flight when this guy came up to me with a pair of drumsticks. He said, 'From one drummer to another—I love what you do.' He signed the sticks and handed them to me. The guy was Doug Clifford—the drummer from CCR! I was very honoured—I was blown away! I love CCR, ever since I was young. It was a very, very cool experience."
Posted by The Holmes Spot at 9:33 AM