Got A Question For Mike???

Ten years ago, the world was introduced to Mike Holmes via HGTV Canada, and the world has never been the same since! HGTV Canada is celebrating ten years of Mike with an anniversary special in which Mike will be answering select viewer submitted questions. If you have a question for Mike, you can submit them to HGTV Canada via their Facebook, Twitter, or email.


From HGTV Canada:
Behind the Overalls: Ask Mike Holmes 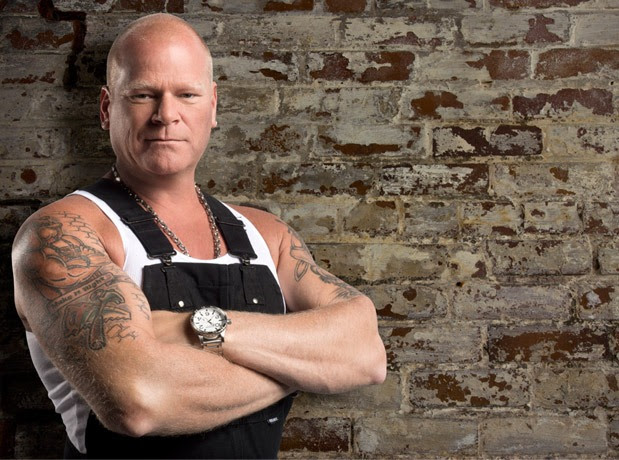 How time flies! We can’t believe it’s already been nearly 10 years since Mike Holmes first joined our airwaves. His 10-year anniversary is fast approaching, and to help kick it off we’re asking his fans to submit questions that you’ve always wanted to ask him.

Ever wondered how Mike got his start in TV? Or, what does Mike like to do when he’s not busy Making it Right? Now is your chance to submit those questions! Either email us at webmaster@hgtv.ca or simply post a question in the comment section below, Facebook or Tweet us.

You just might see the answer to your question from Mike himself in our 10 year anniversary special airing this Spring.

So get started, ask away!
Posted by The Holmes Spot at 8:54 AM