Renovations That Worked With Mike Holmes

If I lived in Canada, without a doubt the one show I would watch there that we don't have here in the States is George Stromb... Stro... Strombolo.... STROUMBOULOPOULOS. There it is, I knew I had it in my notes somewhere. It appears to me, a mere observer from afar, that George Stroumboulopoulos is the Greek god of Canadian late night television. From all that I've gathered via clips on the internet, he's just like Conan, only he has Mike Holmes as a regular guest, which instantly makes him that much better!

In this little short, made for George Stroumboulopoulos Tonight, Mike Holmes talks about renovations that actually worked. I don't know about you, but I could stare at Mike's happy smiley face for hours, which unlike the Sphinx, is very handsome.

Here's some screen caps from the video, which can be watched here! Enjoy! 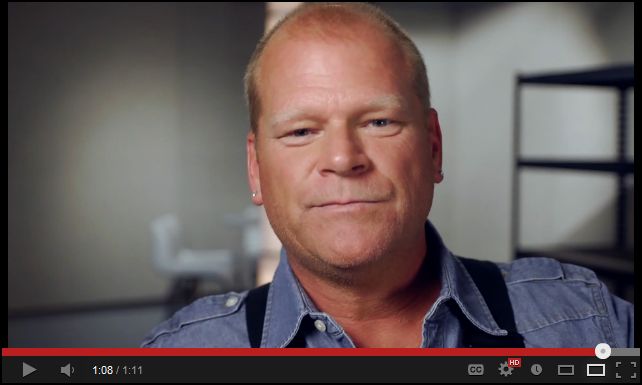 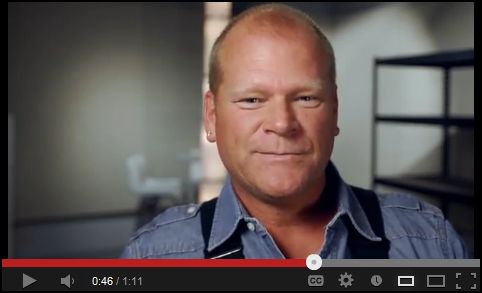 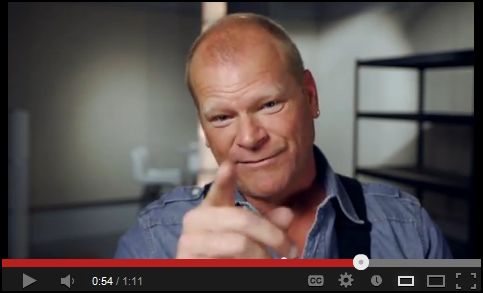 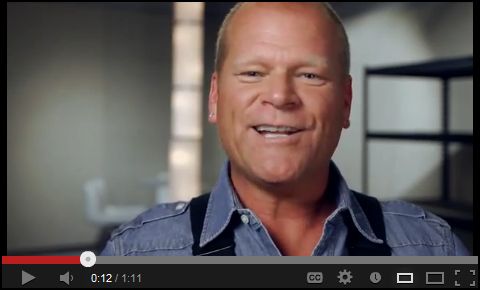 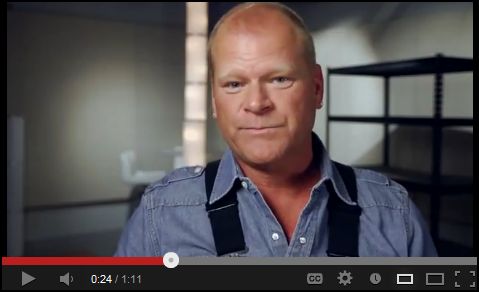