We've all been enjoying the Allstate TV ads Mike did, and before that, there was the rather humorous commercial Mike did for Filtrete brand air filters. Mike is not afraid to put his stamp of approval on products he uses or personally endorses. But did you know Mike has been doing endorsement deals since 2006? It all started with Nescafé brand coffee's "Start your day out right (so it won't go wrong)" campaign. Mike did a series of hilarious ads in Canada, coffee mug in hand, stressing the importance of starting things right with Nescafé. According to the Shaw website, "the partnership between Holmes and Nescafé was successful enough that his deal was renewed three times."

After a bit of searching, I actually found the Mike Holmes Nescafé commercials posted on the portfolio website of an Ontario-based graphic artist who served as the art director for the commercials. In his portfolio he writes the following regarding the ads:

"And how it can go wrong. In this T.V. campaign for Nescafé we engaged celebrity home renovator Mike Holmes because he represented the ideal of “doing things right, the first time”. As Mike illustrates, if you don’t start your day with Nescafé, things can go horribly wrong. The idea is bigger than even Mike himself, so once established, we were able to move creatively into different territories, such as the “Lottery” spot."


The commercials really are worth a watch and can be viewed here! 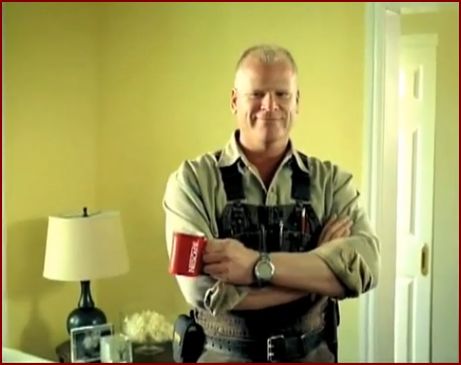 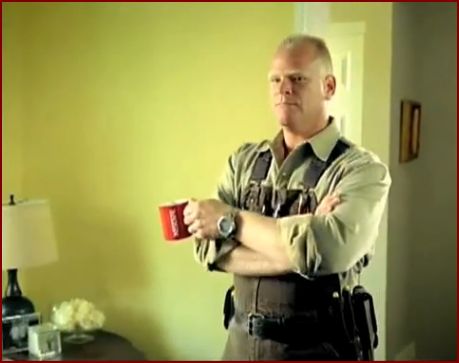 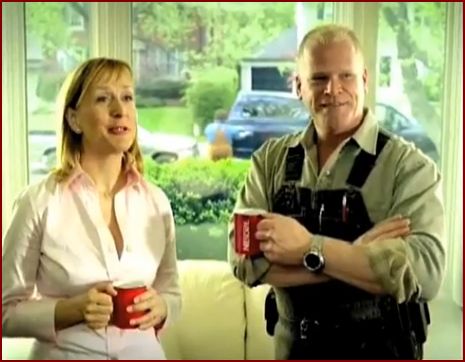 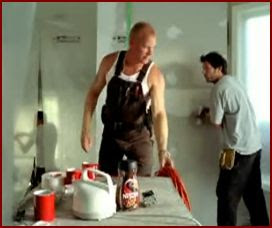 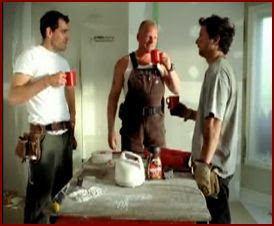 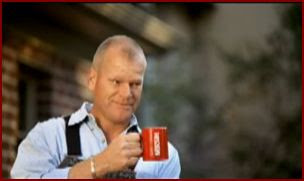 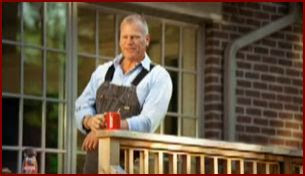 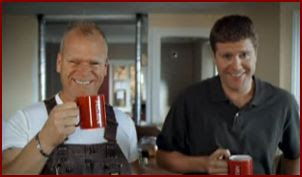 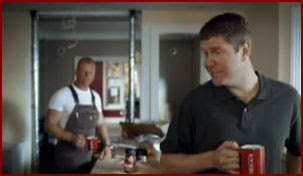