Mike Holmes Part of the "Good Life from Allstate" Campaign

Mike Holmes announced in a recent interview on a morning show in Vancouver that he was featured in a commercial for the Allstate Insurance company as part of the "Good Life from Allstate" campaign. According to Mike, in the commercial, he does some character acting, portraying "Ike" the handy husband. Although I have yet to see the actual commercial, Allstate released this video of Mike Holmes demonstrating how to properly change your furnace filter.

One curious thing I noted was that Mike has his tattoos on full display. Usually when Mike does these kinds of things, he's all covered up. He also had his arms exposed in the video for Eaton, where Mike talked about electrical safety and surge protection. I think it really says a lot about the target audience for these commercials, and whom Allstate is trying to appeal to with these ads. Of course, as I've observed from Mike's various public appearances, Mike's target audience is pretty much 9 to 90! 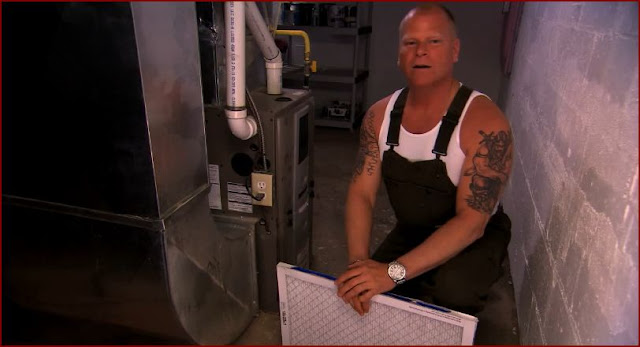 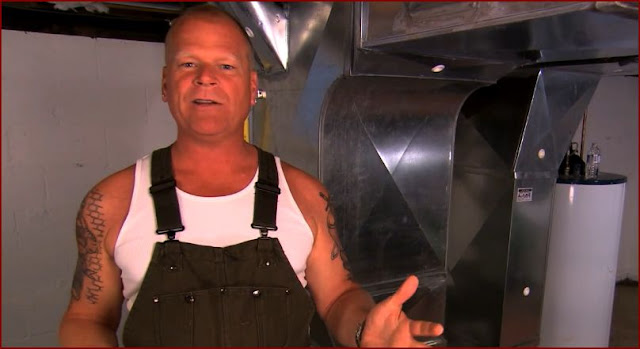 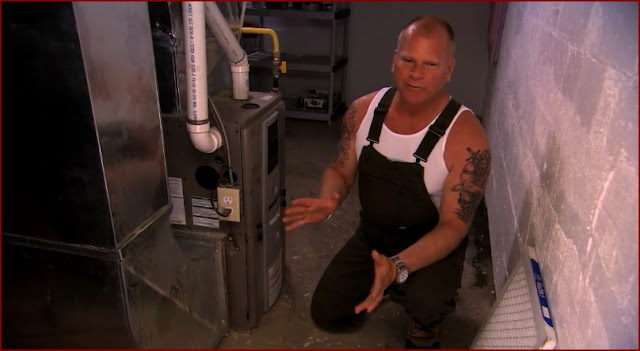