In the last couple of days, Mike and MJ have been traveling around Vancouver, doing interviews and appearances promoting Skills Canada. Slowly, the videos have been trickling in, and all of them have been very entertaining. Some have been far more entertaining than others, such as this news clip in which the morning crew from CTV BC sat down for a chat with Mike and MJ.

In this June 6 clip, Mike discusses a possible career as an...actor? He recently did some commercials for Allstate Insurance where he played "Ike" the handy husband. Oh boy, I can't wait to see those wind up on YouTube! (I did some Googling and found this related news release about Mike and the Allstate ad campaign.) He also discusses his fear of tarantulas crawling on his face. 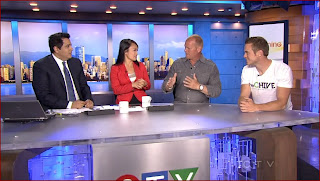 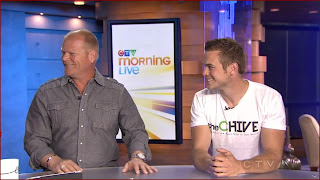 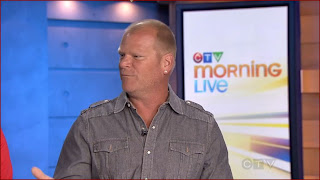 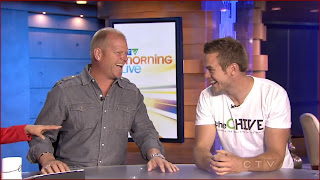 Later that hour, Mike and MJ made another appearance on the CTV Morning Show. This time, it was a more formal sit down where they discussed the trades, Skills Canada, and striking a balance between TV and life. It was a little calmer than their previous interview, but still very entertaining and interesting. ﻿
View the video here.
Pictures: 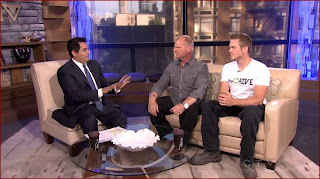 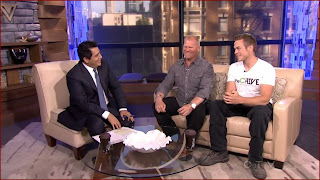 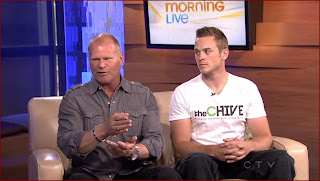 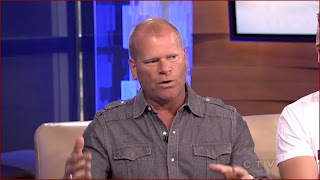 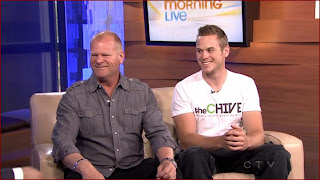