Yesterday, Mike Holmes made an appearance on the Marilyn Denis Show, which is a Canadian daytime TV talk show. Mike did two segments on the show, one of which he spoke about the work he did in Calgary to help Alberta flood victims, and the other in which he answered general viewer questions.

In the first segment, Mike spoke about his experiences in Calgary shortly after the June floods. He and Marilyn spoke with Gillian, who lives in a home that Holmes and his crew rebuilt for an episode of Holmes Makes It Right.

To view the first segment, "After the Flood," click here. 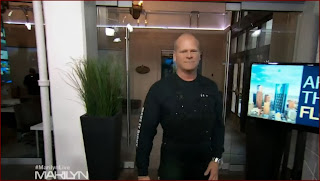 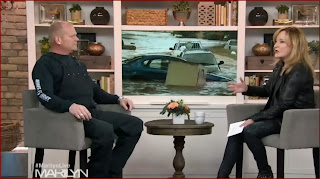 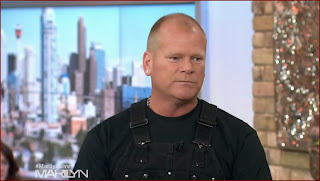 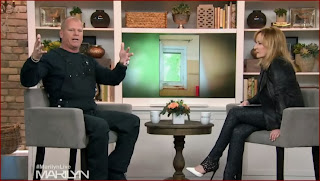 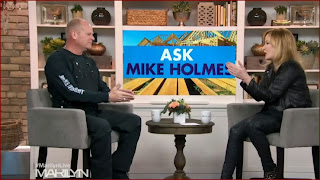