On September 22, Mike Holmes was in Vancouver, British Columbia with Holmes Approved builder RDC Fine Homes. After conducting a personal inspection of BC's first Holmes Approved home in Crumpit Woods in Squamish, Mike did a meet and greet with fans and met with a few contest winners who won lunch and a Sea-To Sky Gondola ride with Mike.﻿

Mike did some media before the event with RDC Fine Holmes. That morning, Mike made an appearance on Vancouver's CTV Morning Live in which he talked about his partnership with RDC Fine Homes, Holmes Approved Homes, and what's next for Mike. Watch Mike's segment here. Pictures: 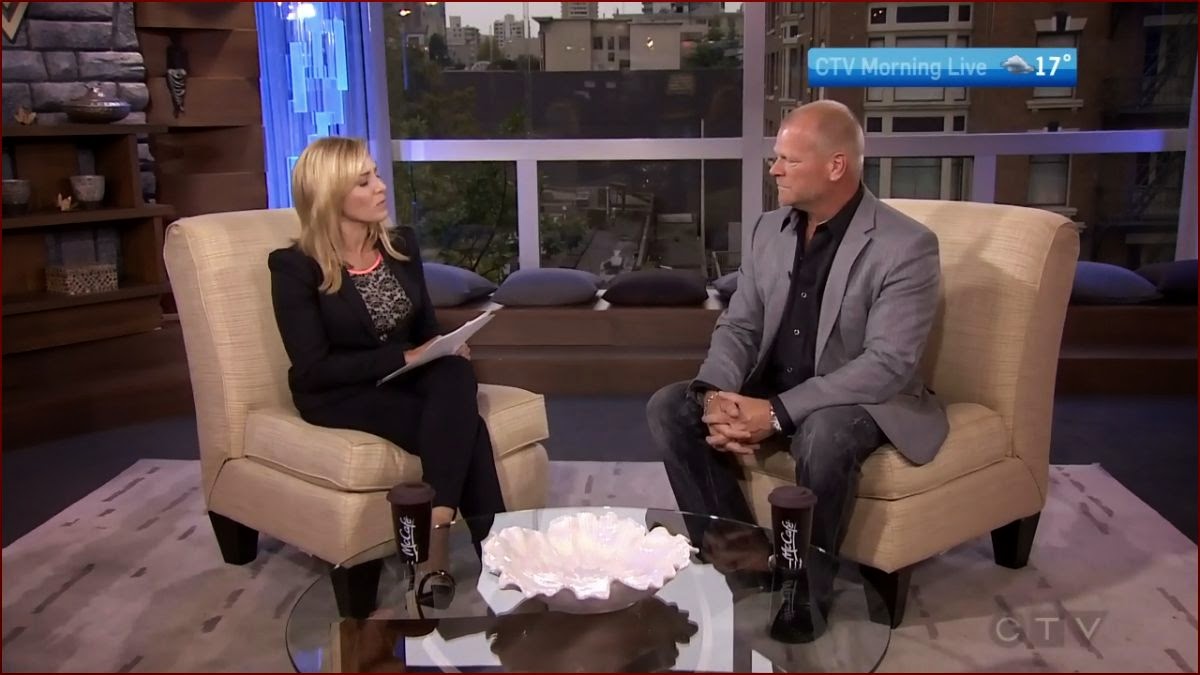 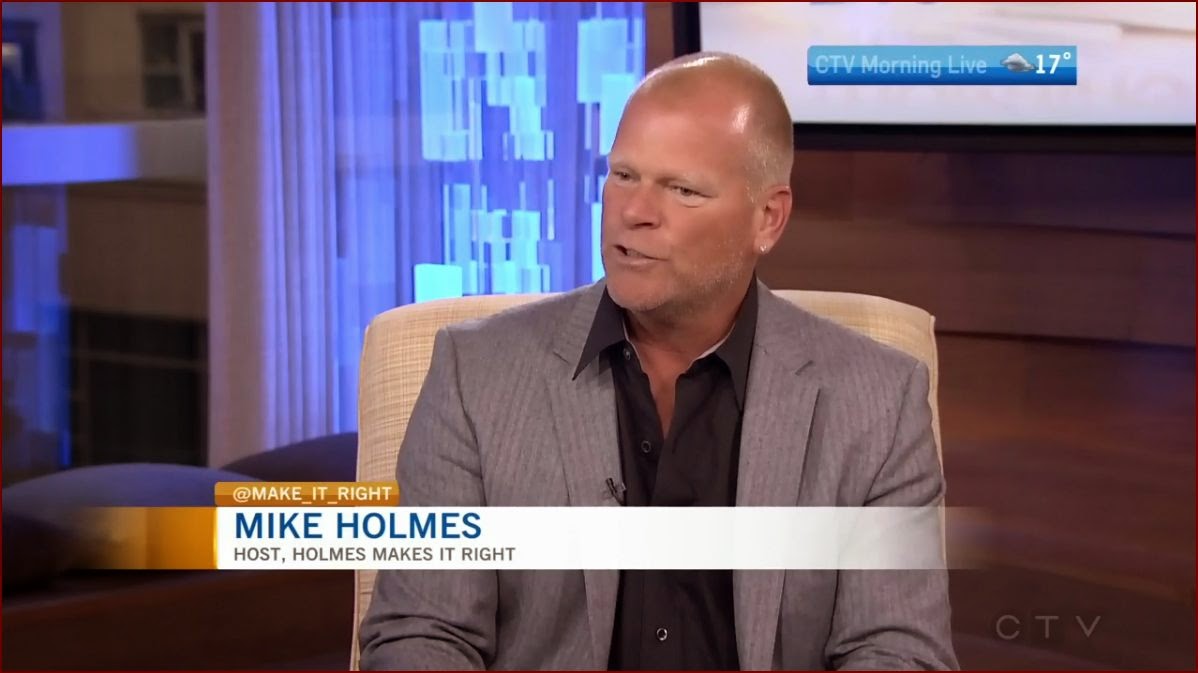 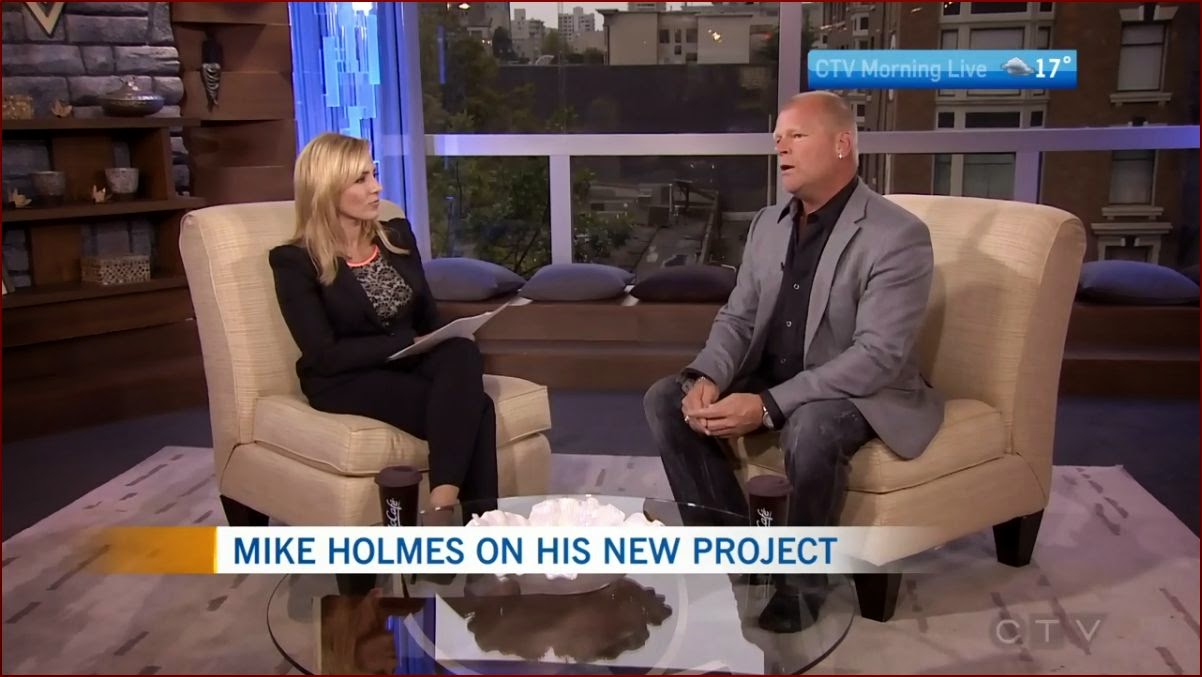 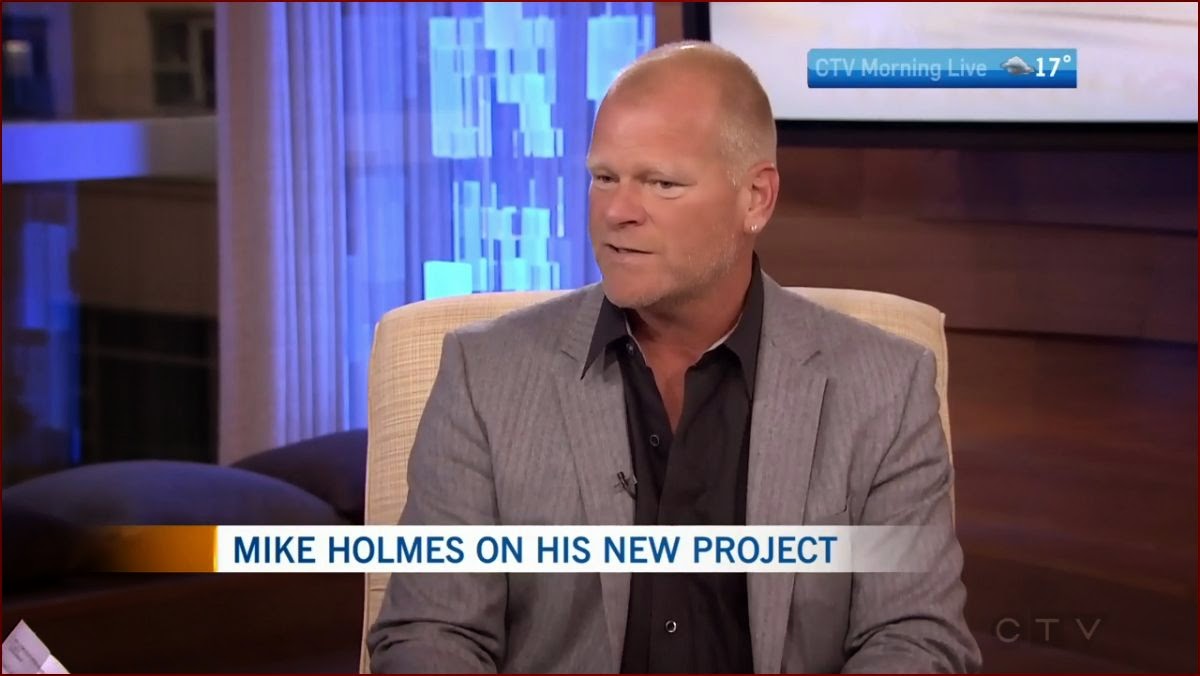 Later, Mike did a segment on the Jon McComb Show on CKNW AM 980. He reiterated what the Holmes Approved Homes label is all about and how it is changing the way people think about buying new homes. You can listen to Mike's segment here.

Other photos from Mike's visit in BC: 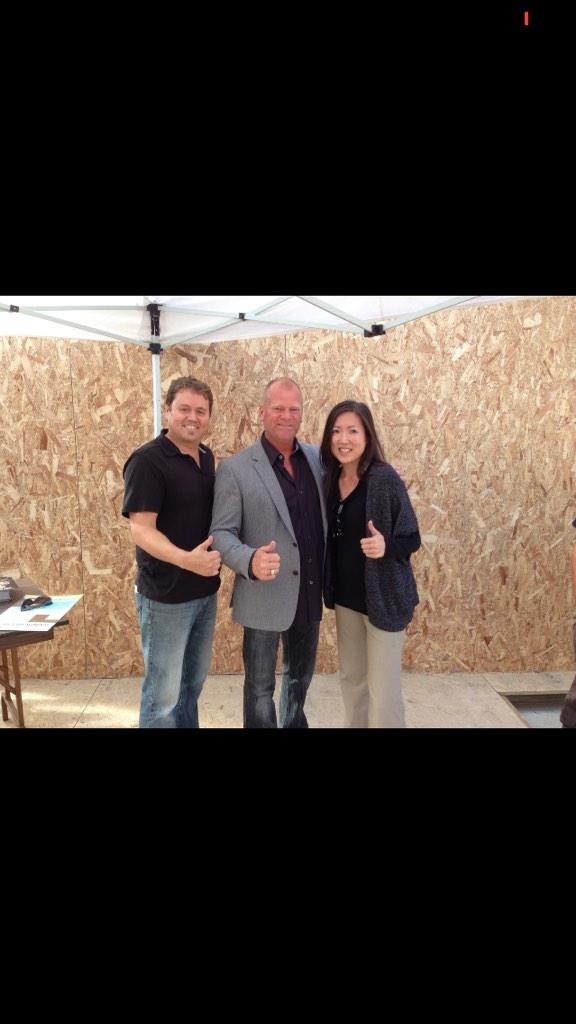 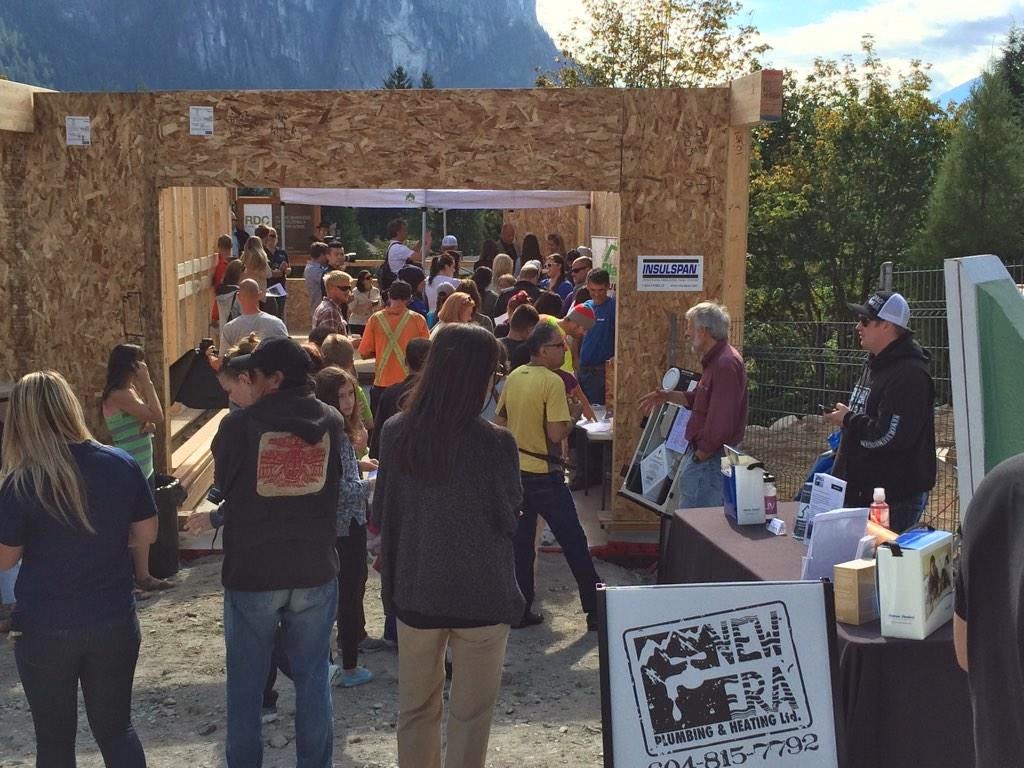 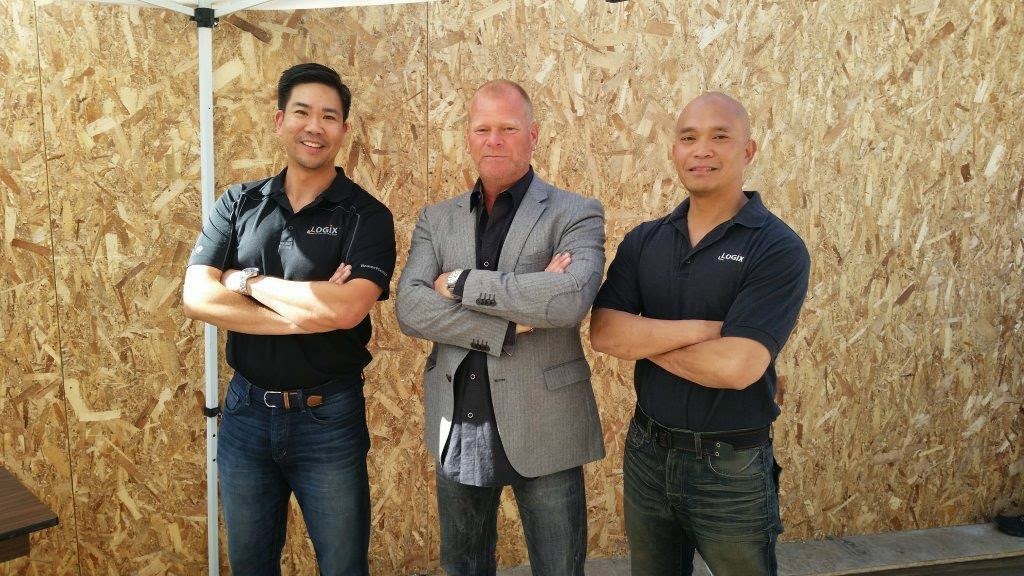 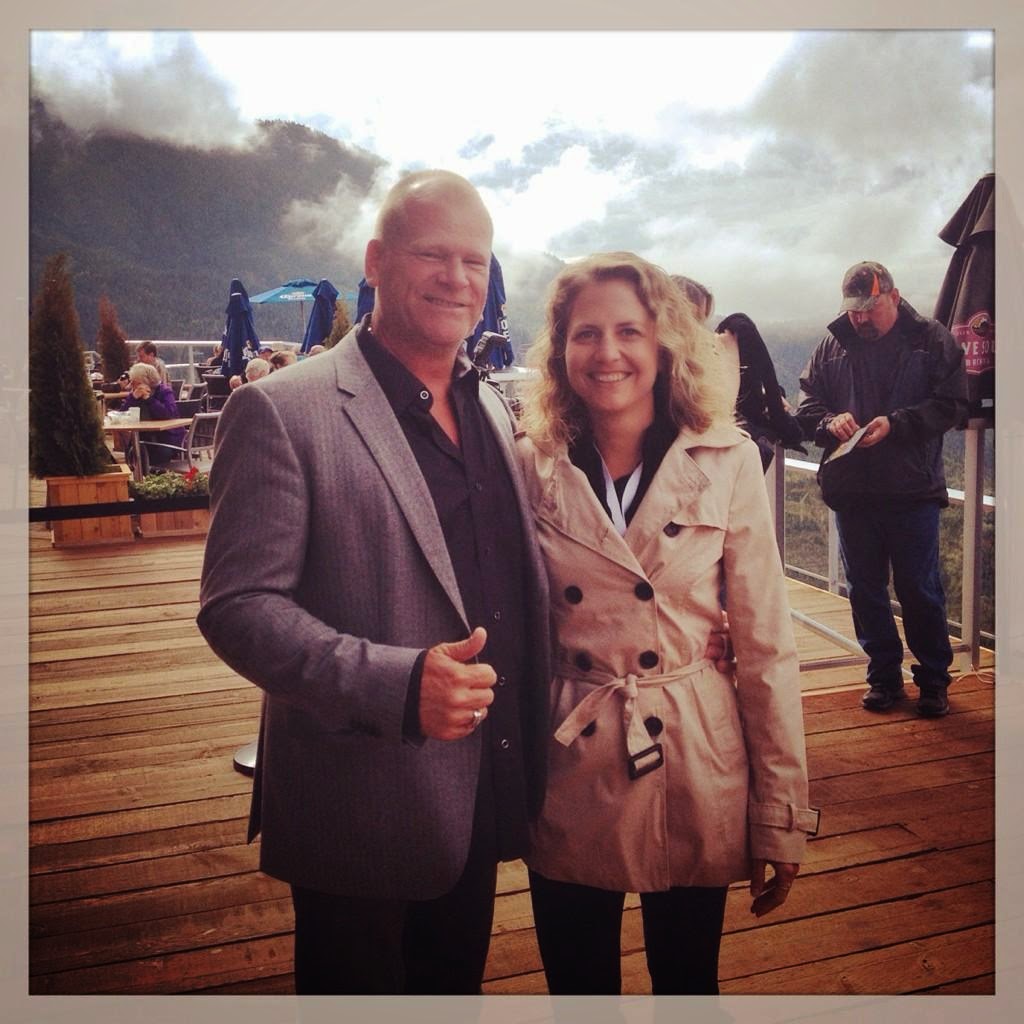