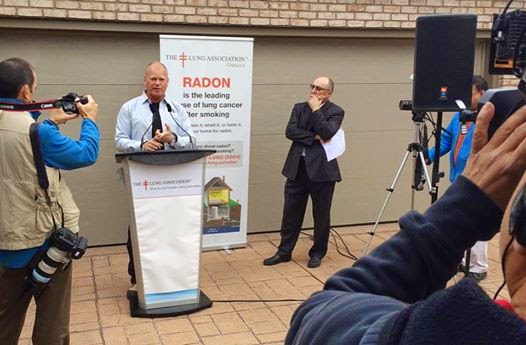 CTV's Global News did a piece on why radon testing is important and how Mike Holmes helped the Katz family identify and mitigate the radon problem they had in their home. View the video here. Mike's segment begins at the 1:20 mark. For more information about Mike's appearance, see this press release from the Ontario Lung Association. 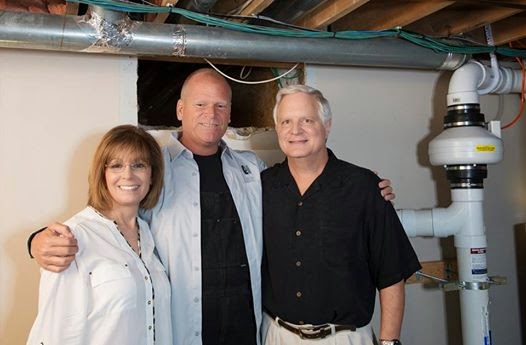 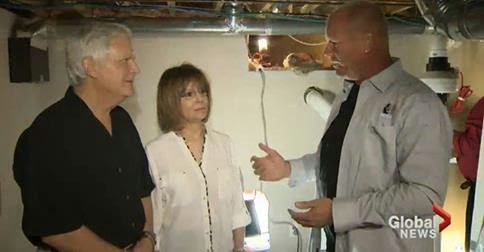