Mike Holmes is a huge proponent of young people considering the skilled trades as a viable career opportunity. So much in fact that his charitable foundation, the Holmes Foundation, provides scholarships and bursaries to young men and women who are entering training courses in their trade of choice. In line with his passion for getting youth excited about the trades, Mike Holmes was at Toronto's Humber College Institute of Technology and Advanced Learning today filming a "fun project" on the trade school's grounds. What exactly this project is has yet to be revealed, but according to Mike, the project is in conjunction with the Holmes Foundation and Shaw Media. "It's all about the next generation making it right!" he stated on Instagram. Many photos were posted to Facebook and Twitter today as he toured the campus. Check 'em out! 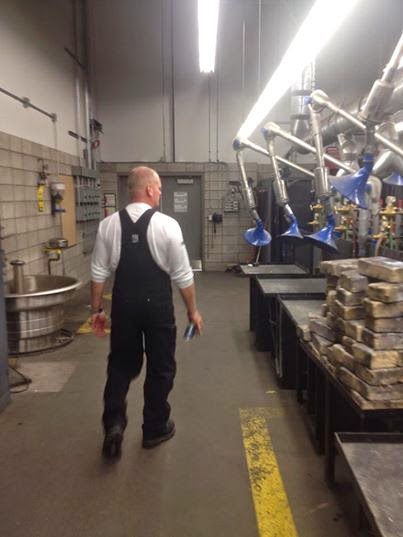 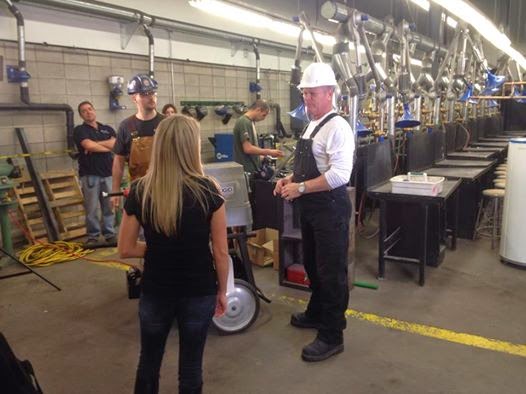 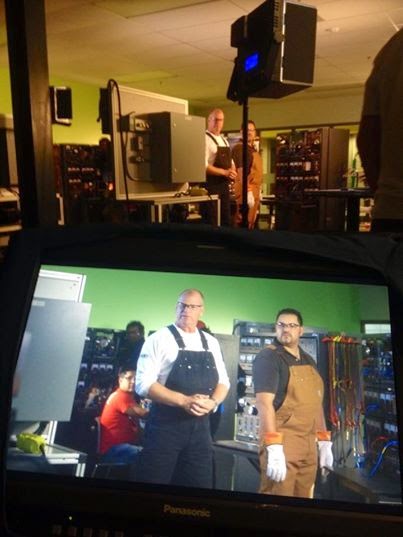 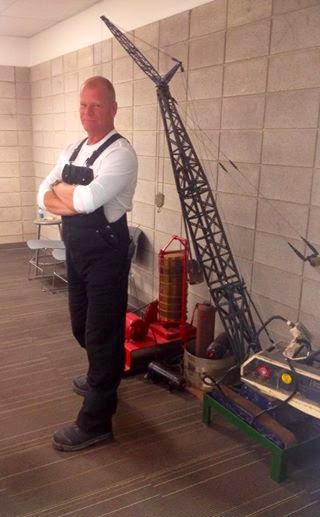 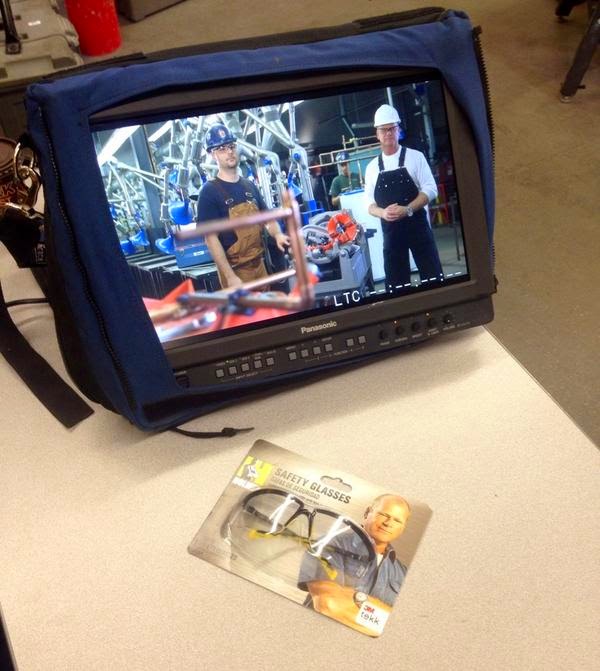 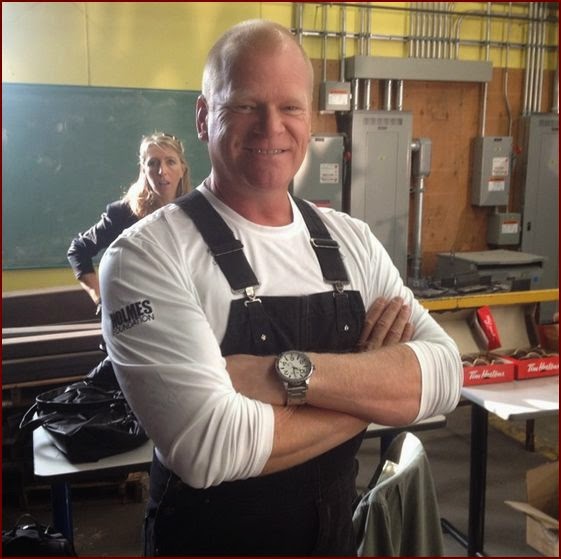 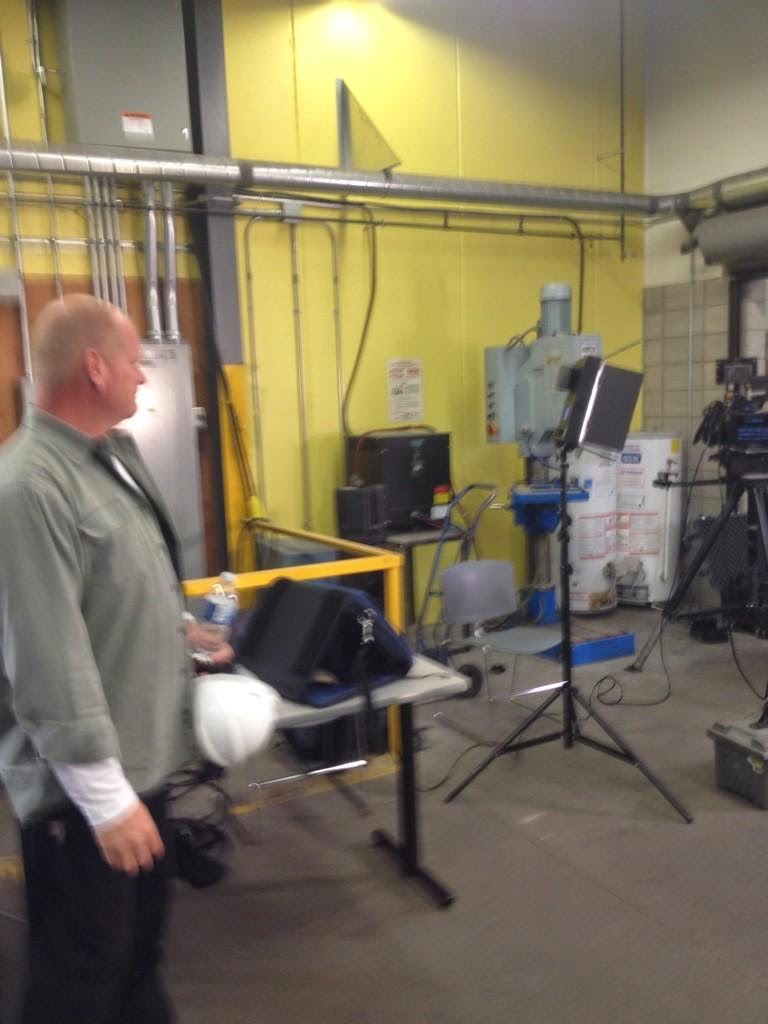