Yesterday, it was reported that Mike Holmes was busy touring and filming a "fun project" at Humber College, a trade and technical school in Toronto. It seems that one day's visit was not enough for Mike, as he made a second day's visit to the campus where he continued filming what was revealed today to be a series of three PSAs which will air across Canada. The PSAs will focus on the future of the trades with the next generation, as well as the Holmes Foundation and the scholarships and bursaries they provide to young men and women entering the trades. 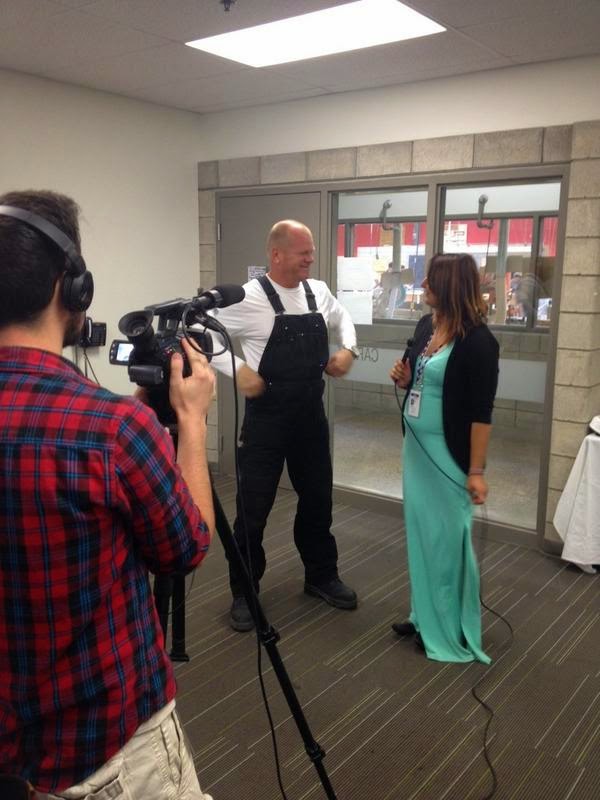 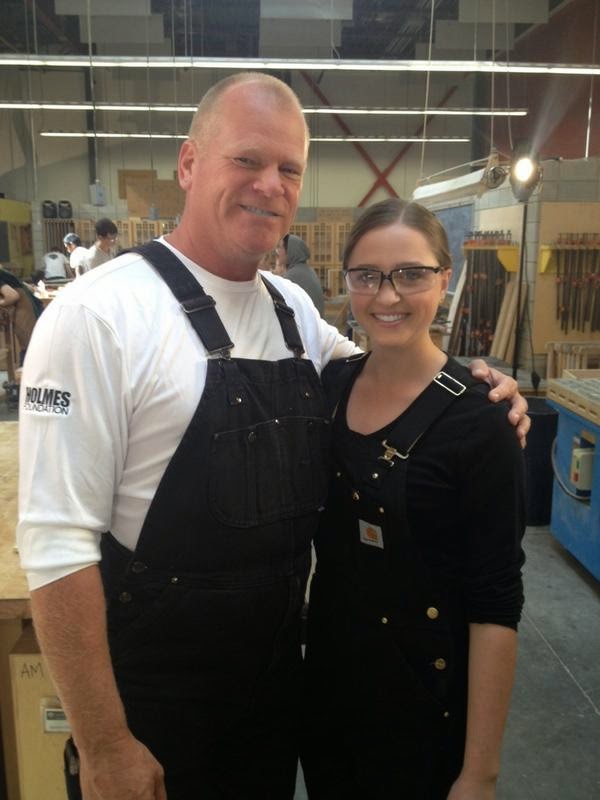 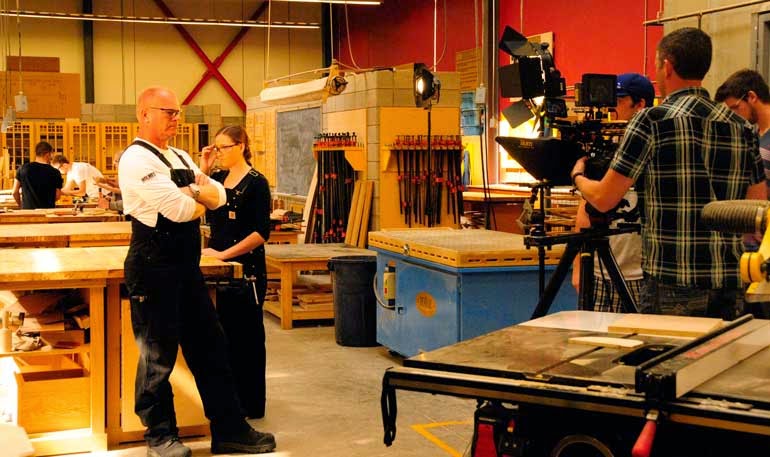