Mike Holmes has had a relationship with 3M for quite some time. Last year, the big thing was Mike's line of 3M Tekk workwear, which included a line of stylish, comfortable safety glasses. Why would safety glasses need to be stylish? Because according to Mike Holmes, if safety wear looks good, it increases the possibility that people will actually use it. When I did my flooring project, I bought one pair of Holmes safety glasses, and one pair of cheap plastic ones. The cheap plastic ones broke during day 2, and my husband and I fought over the Holmes pair. They were the most comfortable pair of safety eye wear I had ever worn, and they fit and looked like a nice pair of sunglasses, sans the tint. The cheap ones that broke looked like a pair of goggles they give you during chemistry class in high school. Both did the job, but one did it better, and Mike Holmes is all about doing the job better, which makes him the perfect representative of the 3M brand.

One of the perks Mike has received while representing 3M and being Canada's and America's most trusted contractor is having his logo represented on the 3M Filtrete Car driven by Greg Biffle.

Did anyone recognize any familiar logos on Greg Biffle's No. 16 Filtrete car at yesterday's Sprint All-Star Race? #MakeItRight 3M Racing 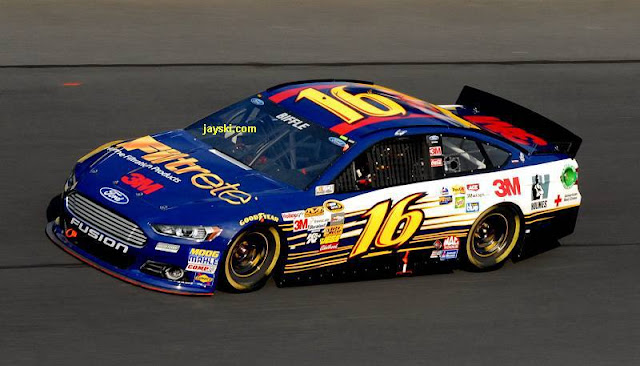 In case you're having problems spotting it, the Holmes logo is on the rear back quarter panel in between the red 3M logo and the American Red Cross logo.

Found this random photo taken somewhere at the races. In the background you can see Mike on the blue banner reading "Accept no substitute. Mike Holmes, America's Most Trusted Contractor" 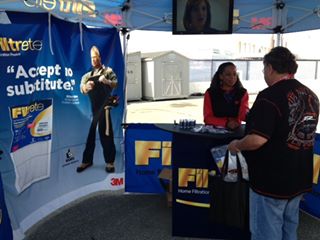 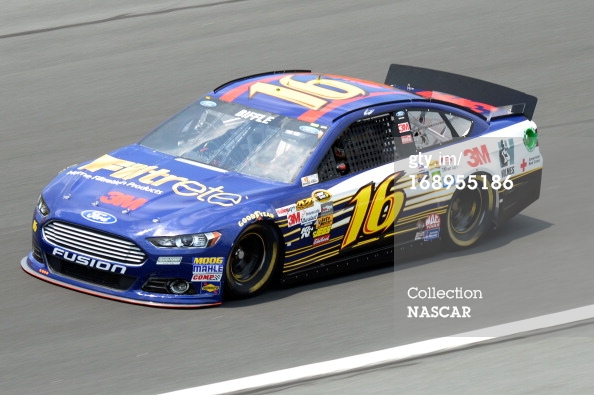