Pictures From Last Week's Episode of Holmes Makes It Right

For all you lucky Canadians out there, it's Tuesday! And you know what that means, right? A brand new episode of Holmes Makes It Right is on tonight. Speaking as someone who can't watch the show just yet, you guys don't know how lucky you really are! I'm chomping at the bit for August when the show premieres in the US.  But just because I can't watch the show doesn't mean I can't follow along. Last week's episode looked like a real mystery. In the episode, Mike and Damon discovered that the century old home they were working on had a hidden 3rd story. After they made entrance through the upper story window, they came to the realization that everything was original plaster and lathe -- a renovators' dream come true! Even the funky linoleum looked old. Damon suggested it looked from the 1960's, but Mike felt it looked a little older than. The original staircase was so small, they speculated that the living space was perhaps for a child. The reason why I bring all this back up is because shortly after the episode airs, HGTV Canada puts out some exclusive photos from the shooting of the episode. The photos give some extra perspective into the before and after of the renovation. Here are the photos of the from last week's episode of Holmes Makes It Right. View them all here. 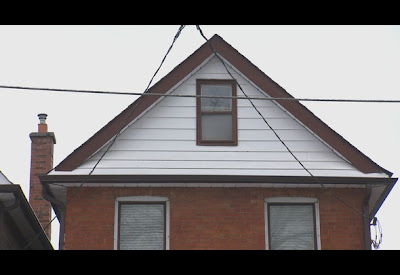 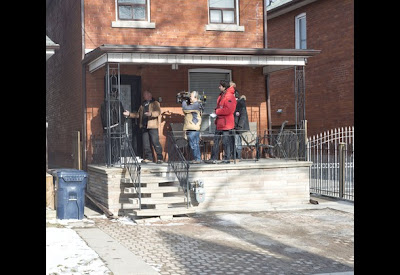 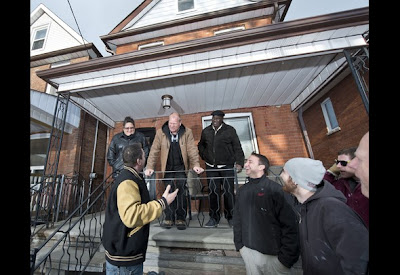 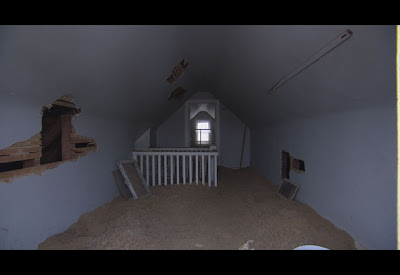 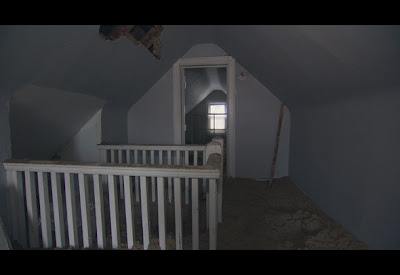 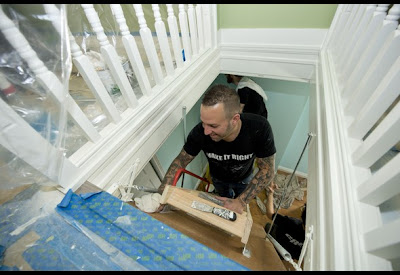 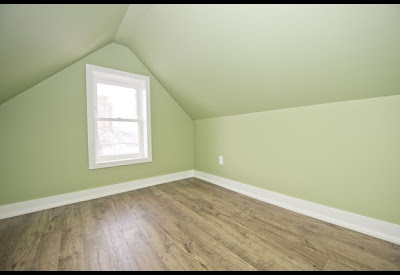 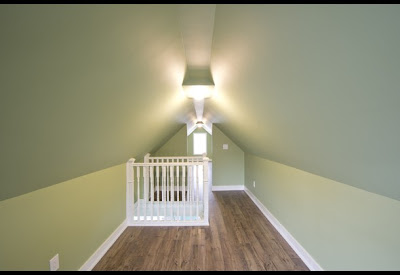 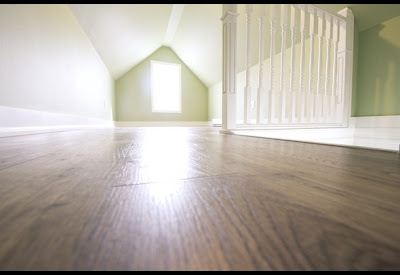