Mike Holmes is a big advocate for women in the skilled trades. He has shared his own personal opinion numerous times that women in the trades make men honest and force them to work harder. Mike Holmes is also a huge supporter of Skills Canada, part of WorldSkills International, which encourages young men and young women to contemplate a career in the trades as a viable career choice. A few weeks ago, Skills Canada asked students to enter a video contest, and Mike got to meet with the winners of the contest. The winners created a video called "Essentially Speaking" about women in non-traditional trades.

Mike not only took the time to meet the young ladies who won the contest, he also featured them in an episode of Holmes Makes It Right! Congrats to the winners! 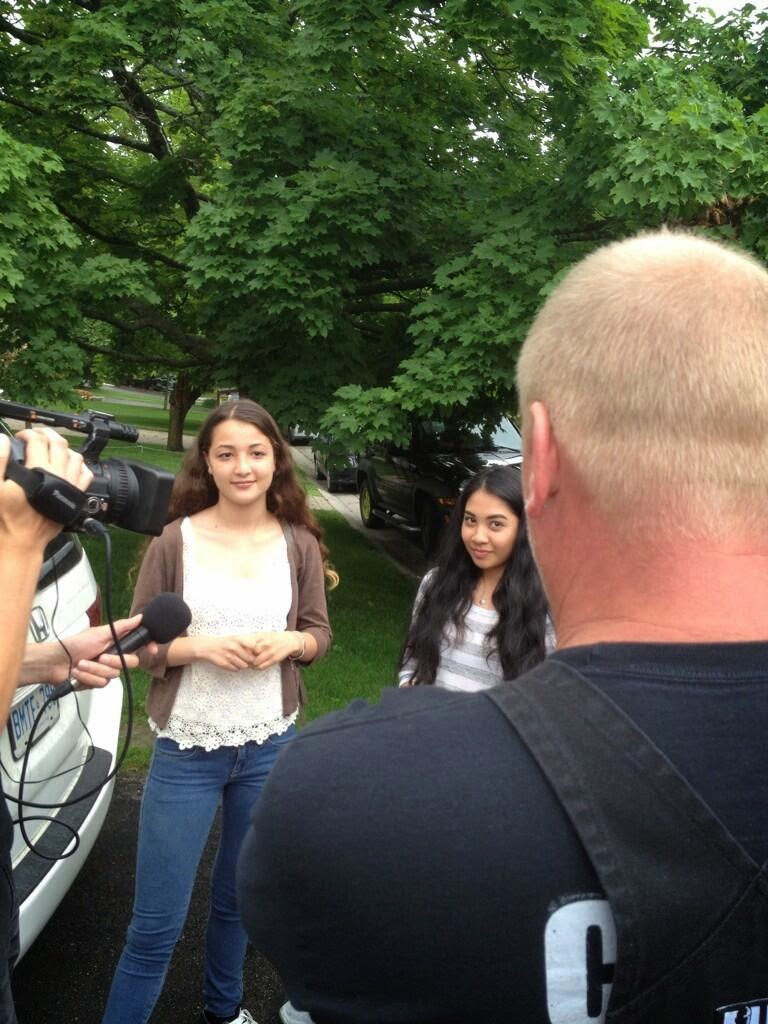 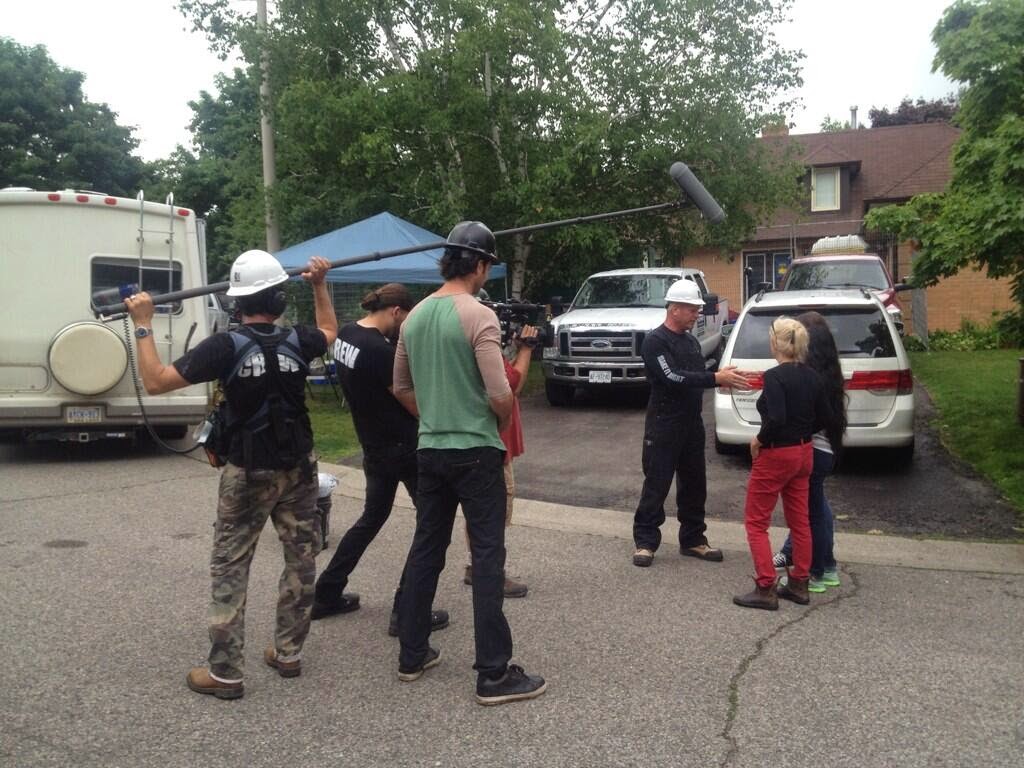 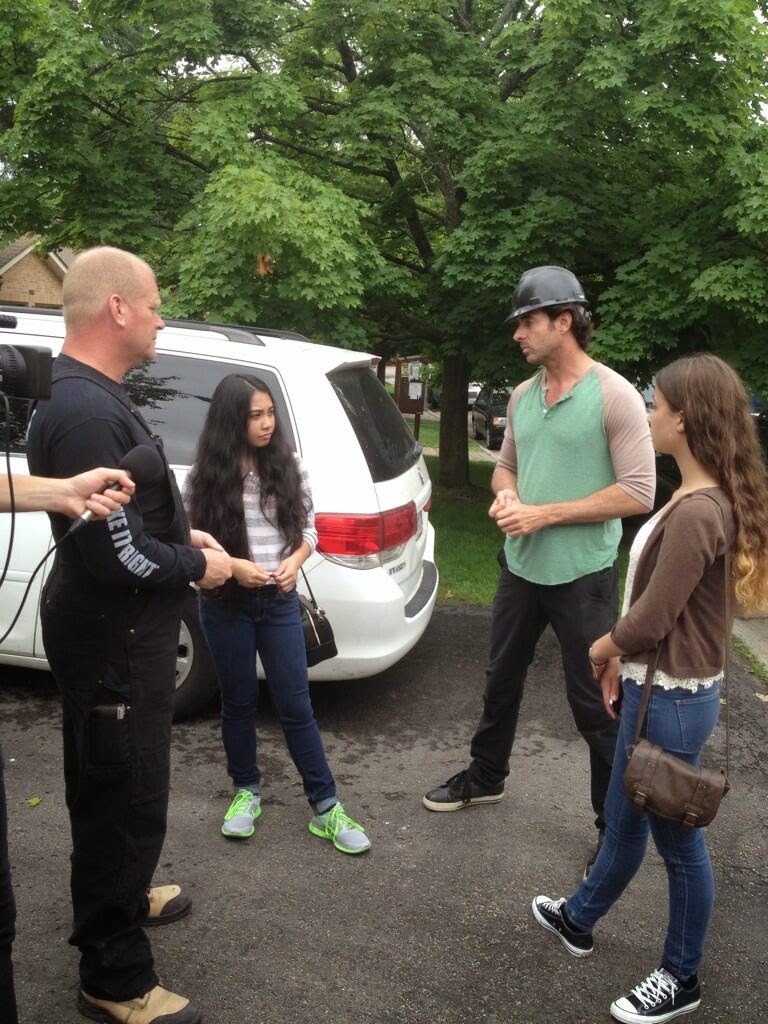 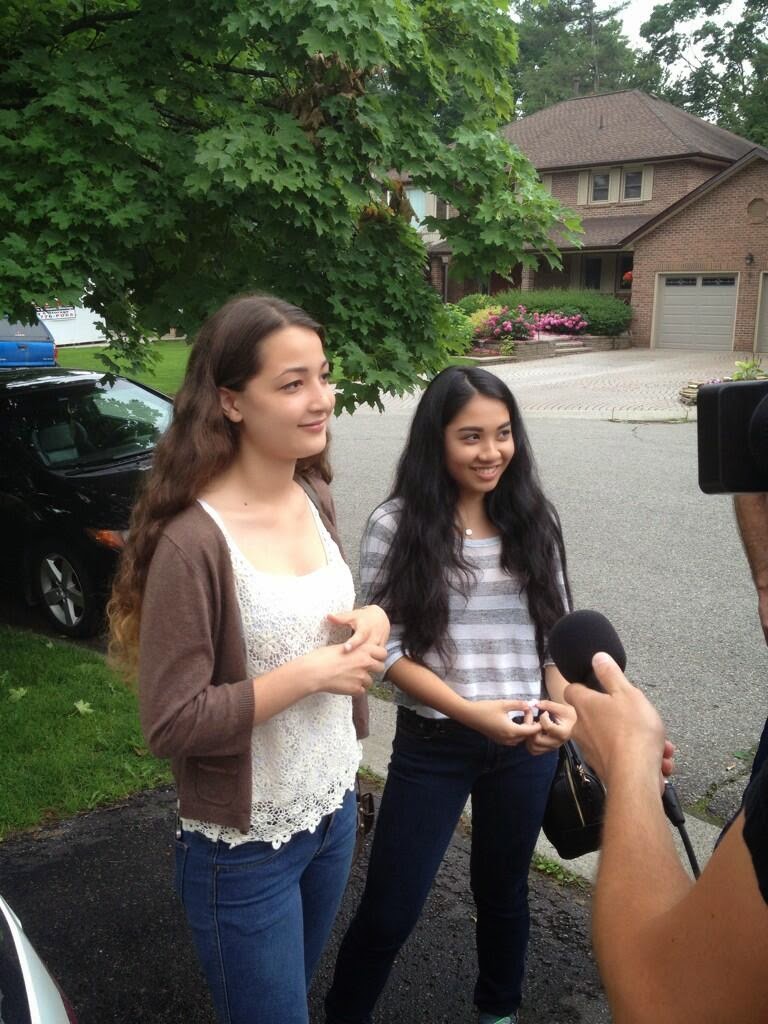 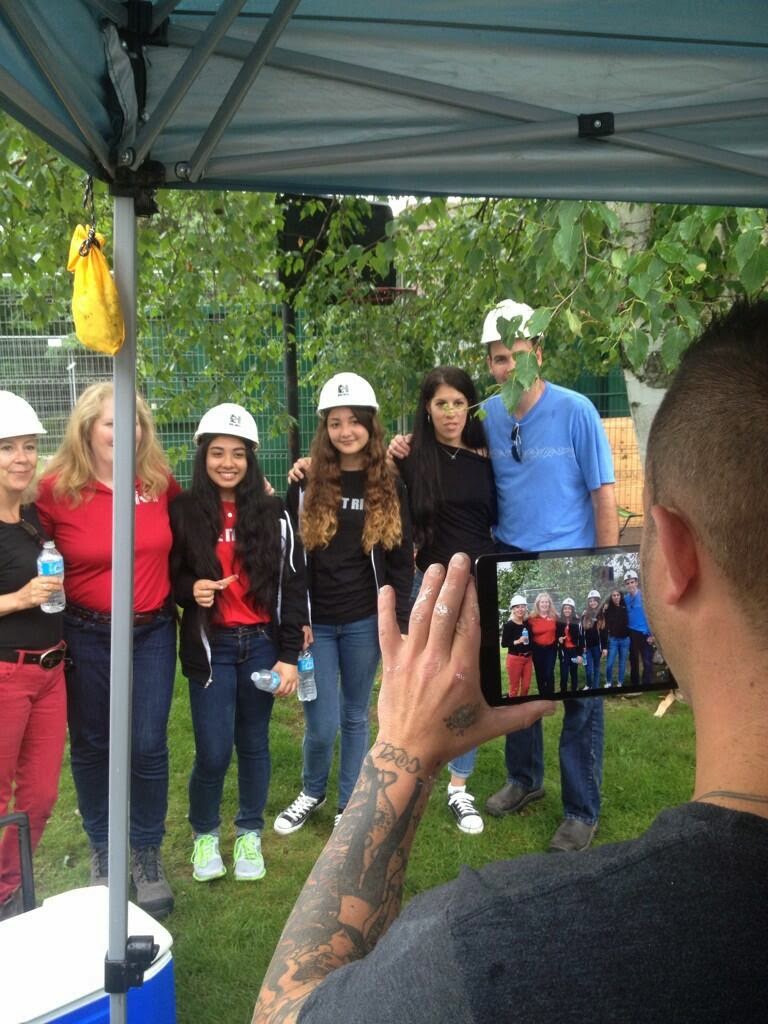 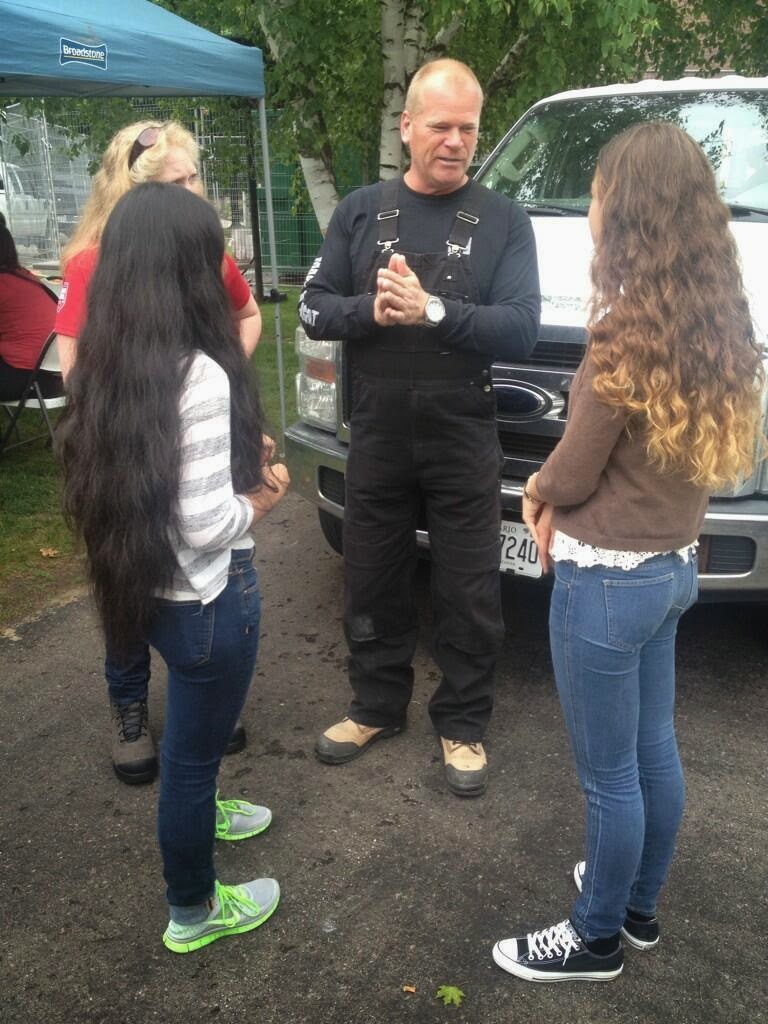 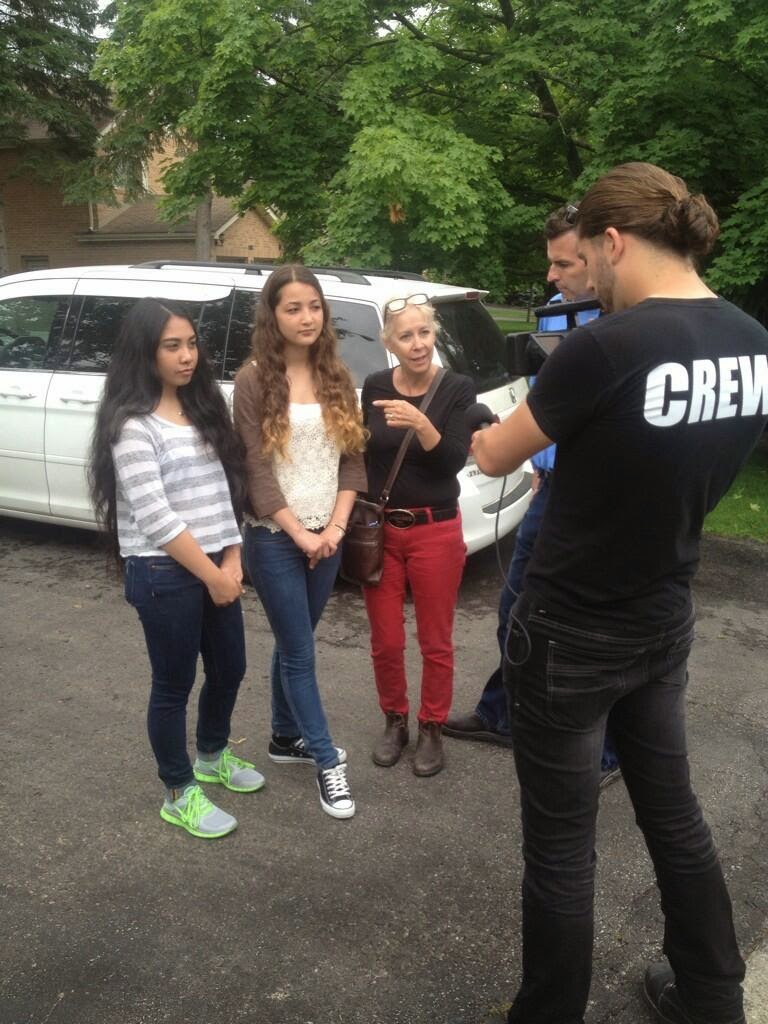 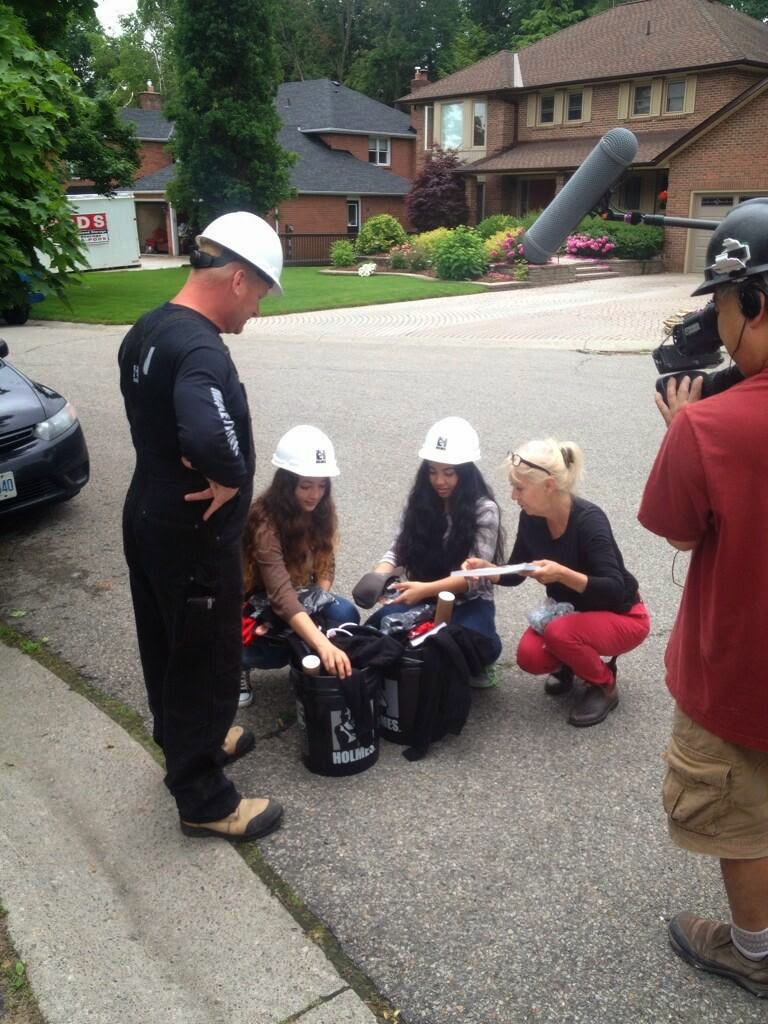 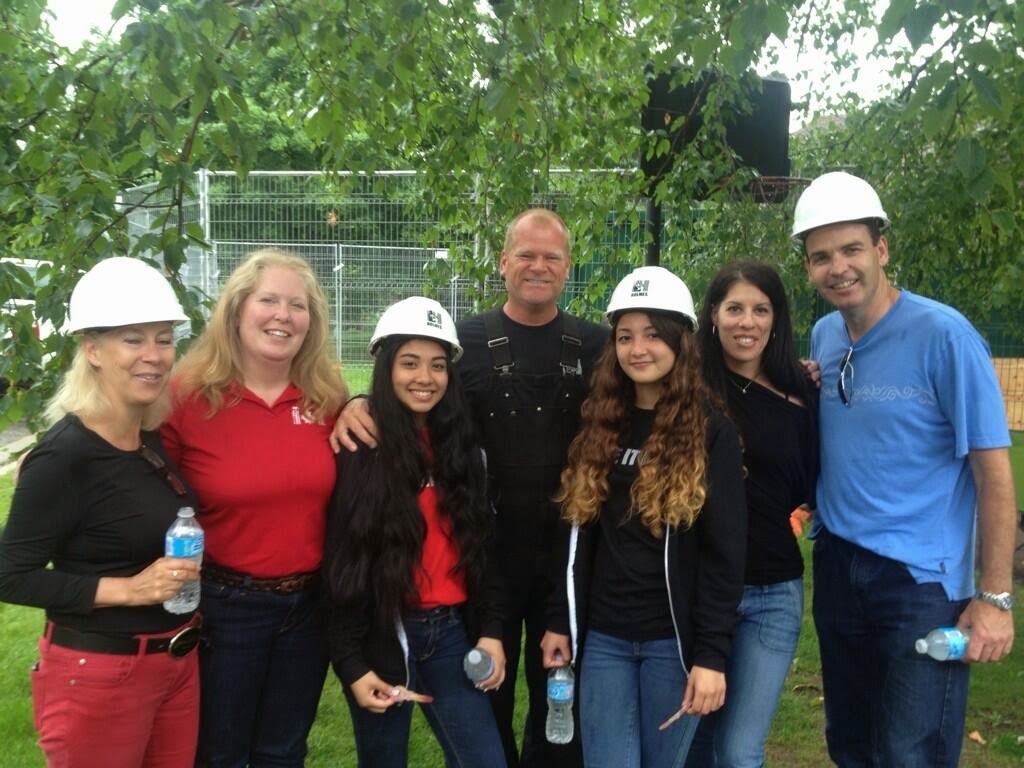 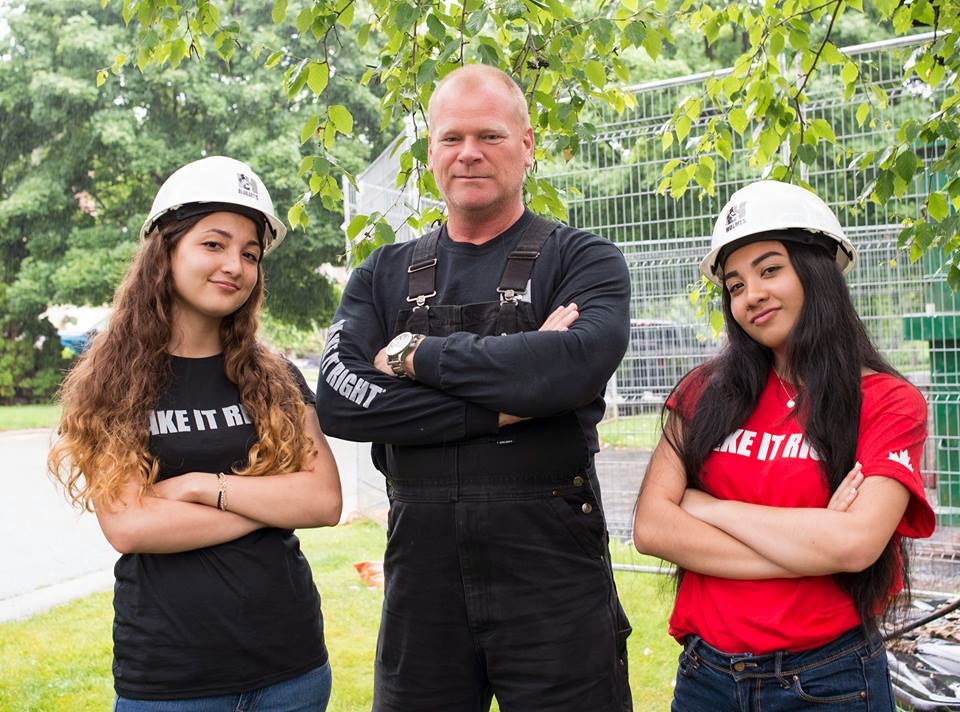 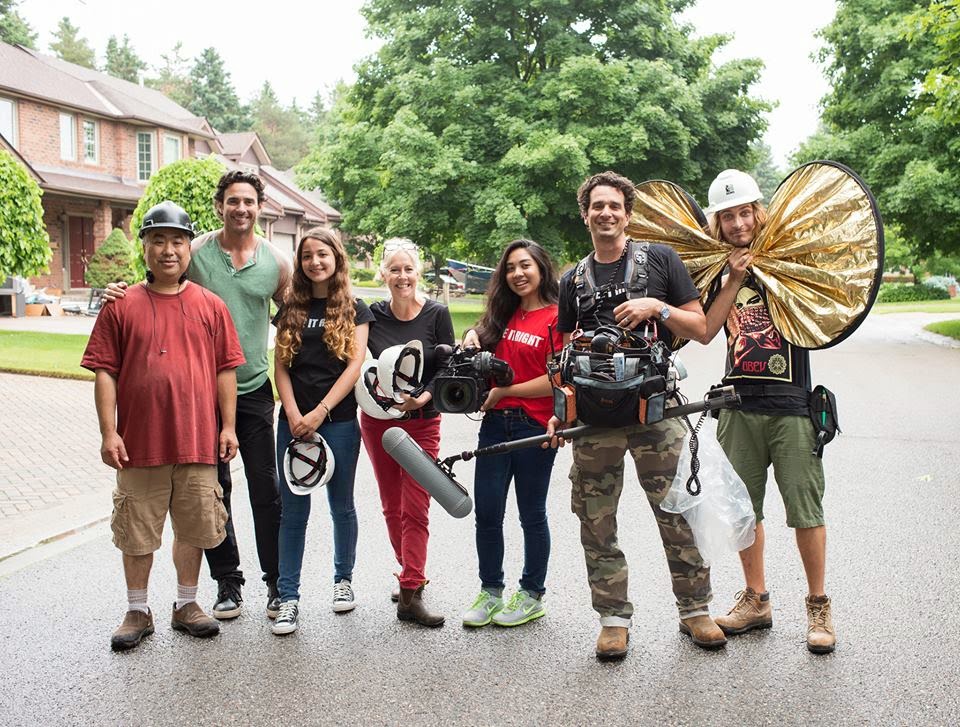