I am a self-proclaimed HGTV junkie. I love pretty much everything about reno-reality shows. I love the drama of watching the contractors work in near-impossible conditions, and I love seeing the looks on people's faces as they walk into their homes for the first time and see the final product. Most of the shows on HGTV and DIY are entertaining and fast paced, but just how realistic are they? As an avid disciple of Mike Holmes I am well aware that real renovations aren't anything like their sterile, sexy, fast-paced TV counterparts. In fact, real renovations are dusty, noisy, time-consuming, and far more expensive than TV lets on. One of the biggest differences between Mike's shows and almost every other reno-reality show out there is that Mike purposefully works against many of the common misconceptions that homeowners get from watching entertainment-driven home improvement shows (and they are very entertaining). With his latest and arguably greatest show Holmes Makes It Right, Mike aims to set a realistic, almost sobering expectation for those watching by line-itemizing the cost of the renovation he and his crew just completed at the end of every show. The cost is usually in the hundreds of thousands of dollars range, and that's before the cost of labor. That's a lot of money -- much more than homeowners are willing to spend to get the job done right. The reno-reality TV show is a two-edged sword for most real-life renovators. The shows get people inspired and motivated to do a renovation, but they oftentimes leave homeowners with distorted expectation of the money, time, sweat, and tears involved with every project.

In this fascinating and well written article from Remodeling.hw.net, the author discusses the positives and negatives of home improvement television shows. The article makes references to many different industry celebrities (all of whom I have met in person, might I add!). Steven Fanuka ("Million Dollar Contractor"), Mark Clement ("MyFixitUpLife"/"Save My Bakery"), and of course Mike Holmes all throw their two cents into the mix, emphasizing their own very different backgrounds in contracting.

Brag time! (Did I mention I've met everyone mentioned in this article?): 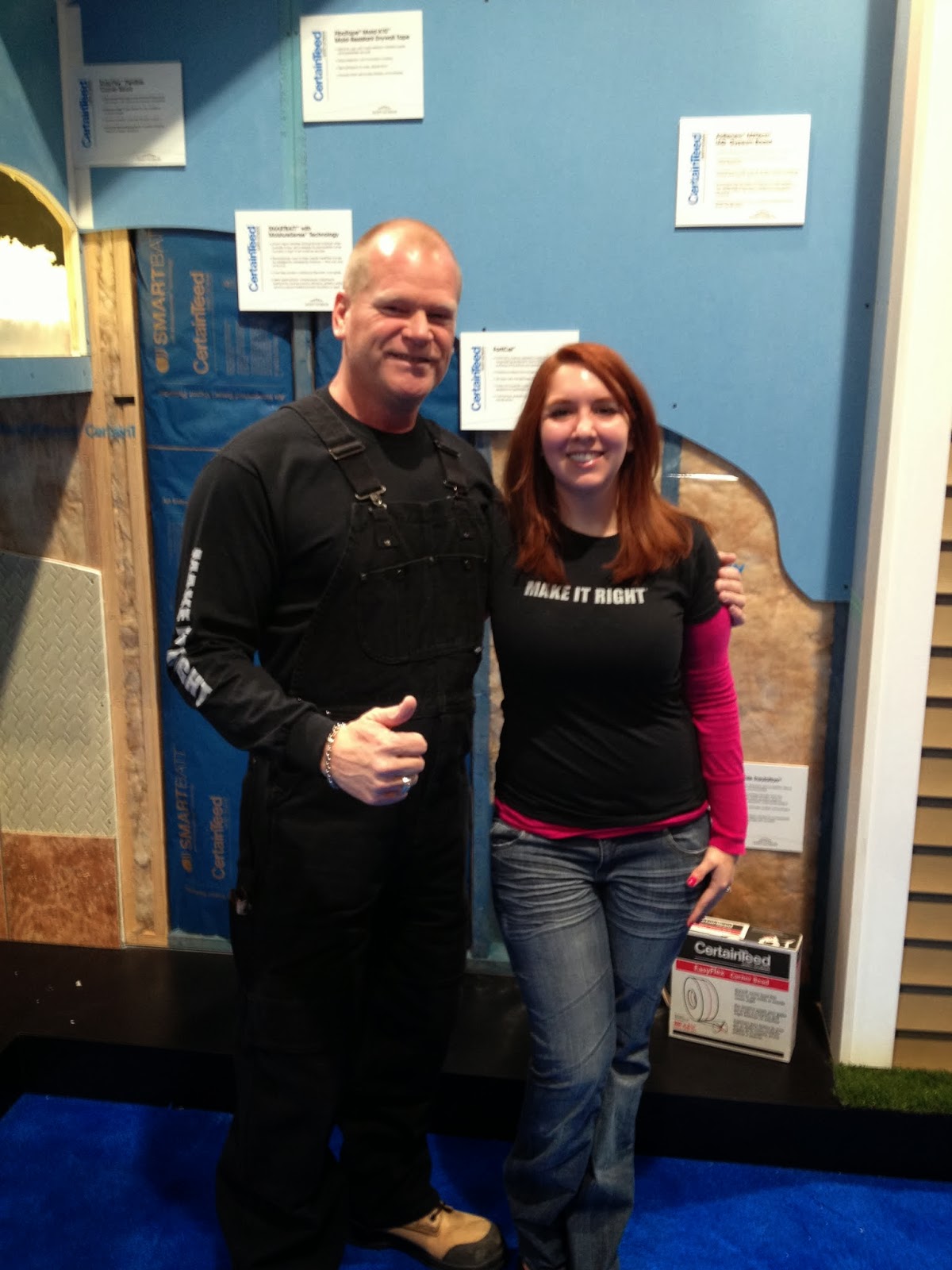 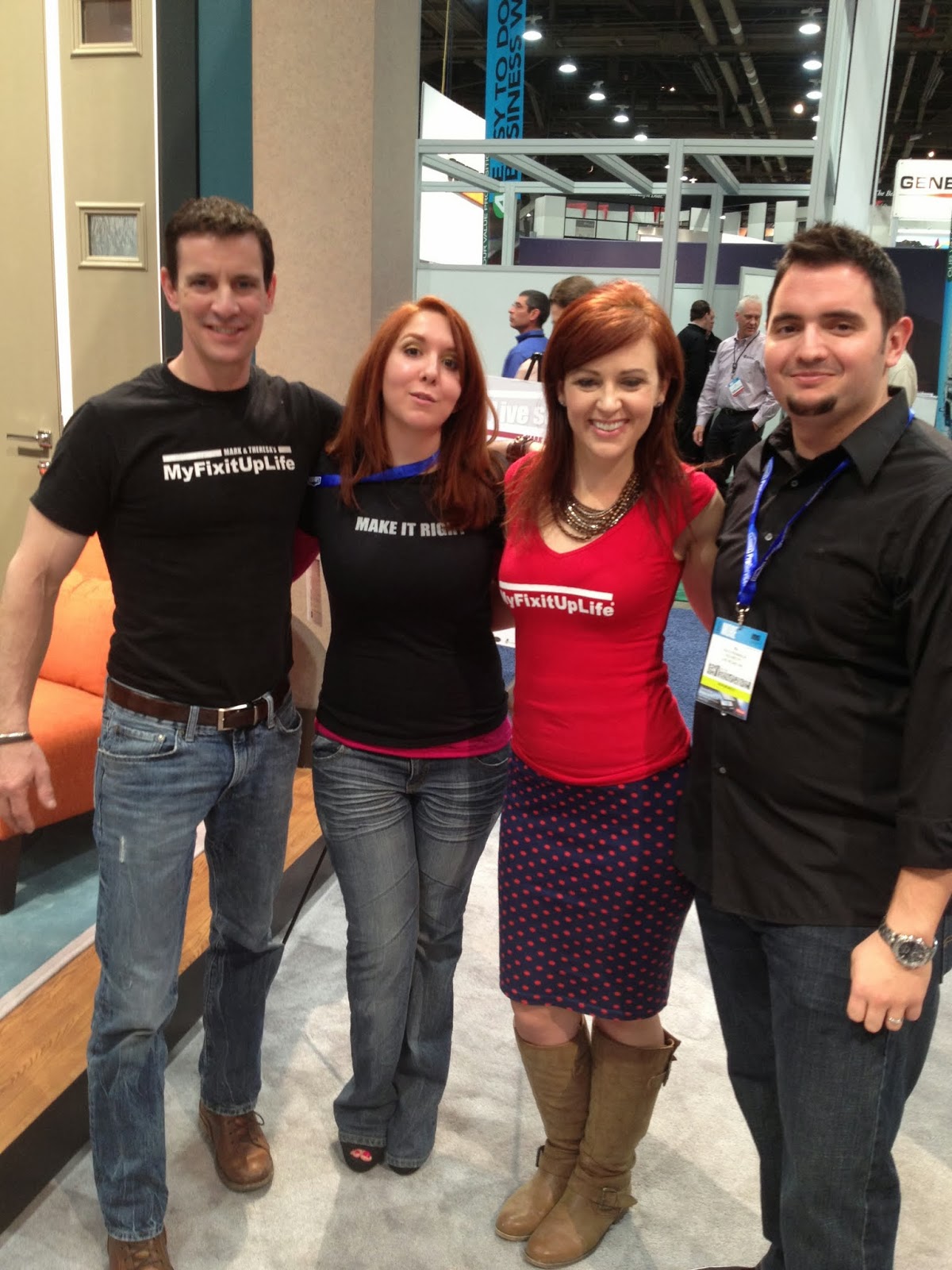 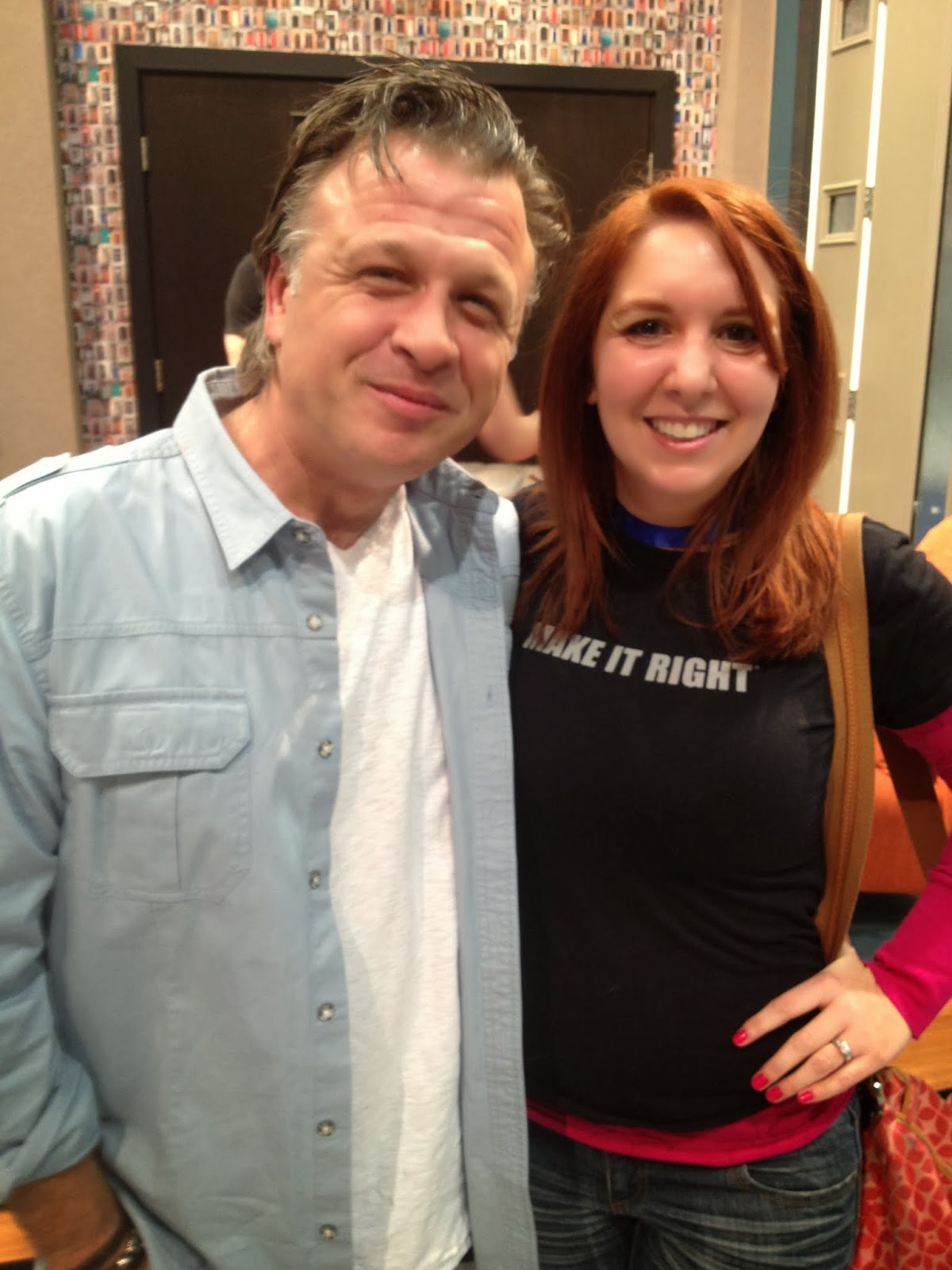 
Here is an abridged version of the article "Reality Shows Distory Client Relations." To view the full article, visit the link to the website below.

Do remodeling reality shows always hurt, or can they sometimes help your clients? 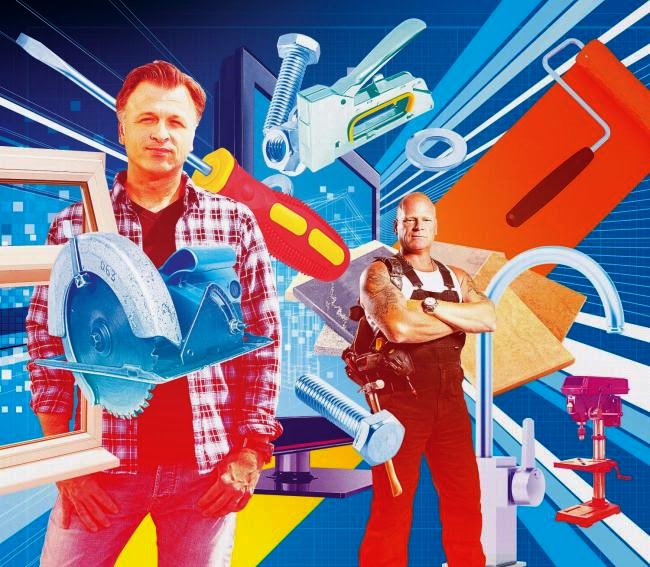 Remodelers and clients have a love-hate relationship with reality television...
...So, do remodeling shows always hurt, or can they sometimes help remodelers in their efforts to educate clients about the remodeling process? To find the answer, we spoke with remodelers, a television producer, and even a couple of reality show celebrities. Here’s what we found out.
...

Perhaps the biggest critic of remodeling television is one of its biggest stars. Mike Holmes, celebrated cynic and host of the HGTV program, Holmes on Holmes, says that he hate-watches remodeling TV all the time. According to Holmes, nearly every other remodeling show on television has at least a few glaring factual errors. “I watch many different shows and go, ‘Wrong, wrong, wrong,’” he says. Like many contractors, Holmes rolls his eyes at the types of renovation shows branded so often as “reality” TV. “Pros watch and go, ‘Oh my god, this guy has no idea what he’s doing,’” he says.

In fact, it was the bad influence of reality TV that got Holmes into the television business in the first place. In 2001, Holmes approached the executives at HGTV and spoke his mind. “I said, ... ‘I can clearly see they’re doing it wrong on the television. I’m surprised you haven’t been sued.’” But instead of calling security, those executives offered Holmes a TV show of his own. That show, Holmes on Homes, became HGTV Canada’s top-rated program and launched the contractor’s U.S. television career. “My goal was to educate everyone out there,” Holmes says.
Although he is entrenched in the business, Holmes says that remodeling-themed reality shows often set expectations too high. “I think that homeowners … believe they’re going to get a Taj Mahal,” he says. “It’s unrealistic.”
...
Most remodelers agree: The best way to dispel misinformation is to address and disarm it right away.
On his newest show, Holmes Makes it Right, Mike Holmes fixes home improvement projects gone awry, some of which could have been avoided up front simply by better communication. “Be very clear. Very clear,” Holmes says. “What are you going to do for the homeowner?” The simpler your explanations and the more readable your service contract, the better
...
Posted by The Holmes Spot at 11:09 PM